Every once in a while, people ask me why I don’t write more about raising teenagers. When I was knee-deep in little kids, they were an endless source of writing material, and I was a bottomless font of advice, anecdotes, and commentary on the topic of raising little kids, about which I was clearly an expert.

Now that I have five teenagers (and one post-teen!), I write less and less about my kids. This is because even the most uncommunicative teenager will always be willing to tell you one thing: She wants her privacy.

See related story: Tips for when your teens become ‘allergic’ to you

So this is the first rule of raising teenagers: You don’t talk about raising teenagers. It’s unfortunate, because parents of teens need as much support and encouragement as parents of newborns or toddlers or elementary school kids; but the quickest way to screw up your relationship with your teenage kid is to blab about it.

Of course, teenagers aren’t the only ones who deserve some privacy. Younger kids do, too, although there is certainly more wiggle room, for a variety of reasons. And this is the second reason that experienced parents don’t write more about raising teenagers: Because there is nothing like raising a teenager to make you wonder if you have ever known anything or ever done anything right. 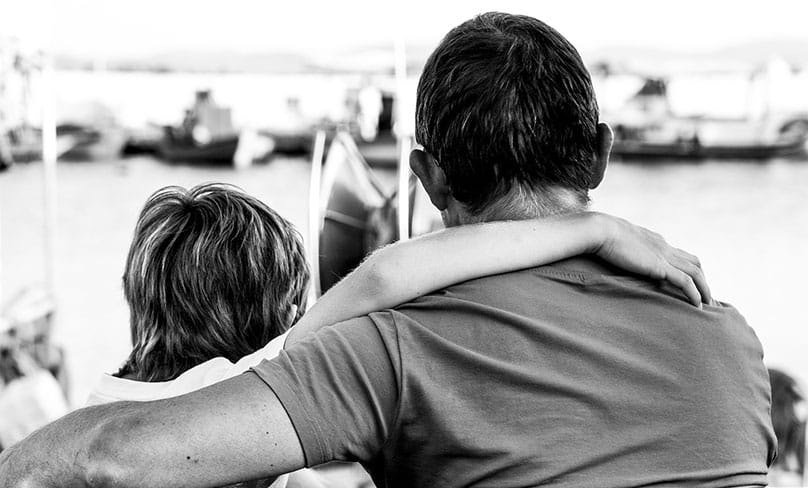 With babies, toddlers, and little kids, the typical problems parents encounter are often more obvious, and it’s easy to tell if our solutions are working or not. My kid won’t sleep, so I did this thing, and now she sleeps. My kid has too many clothes, so I used this system, and now the room is tidy again. My kid hasn’t moved his bowels in three days, so I fed him this, and now we’re all set.

There are exceptions, of course. There are atypical children, and there is a wide range of normal for typical children. But in general, it’s easy to tell if what you’re doing is working or not.

But with teenagers, everything becomes murkier. When I look back on my own teenage years, I can’t even tell if my parents were on the right track with how they dealt with me or not, and it was my life! Raising a teenager is a lot like punching in that mysterious string of numbers in the TV show LOST: You have no idea if what you’re doing actually has any effect, but you don’t dare stop, no matter how silly or desperate you feel.

What your child is is a unique, irreplaceable immortal being with terrifyingly free will and a lot less self-knowledge than he had a few years ago; and what you are is someone who loves your kid and wants the best for him, but is so far from being in control, it’s laughable.

Here’s the thing: When you have a teenager, you begin to realise that you’ve always been helpless, after a certain point. You also had no idea what you were doing when you were raising that toddler; you just thought you did, but now the mistakes you made then and the good ideas you blundered into are just barely starting to come to fruition. 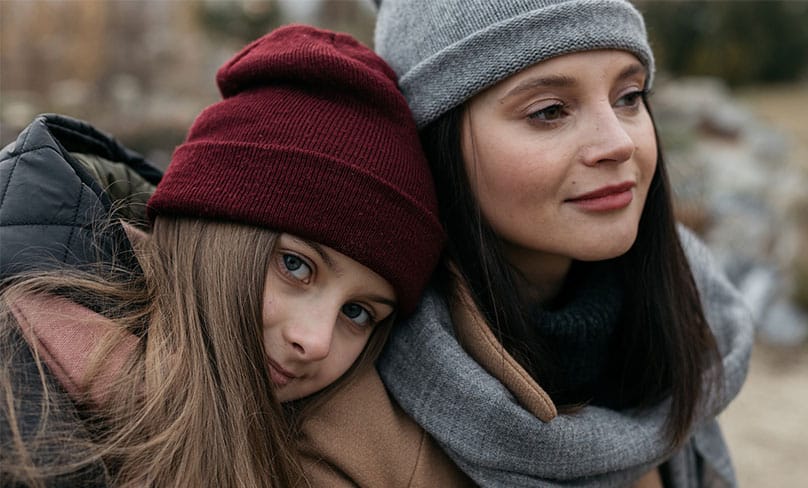 If this sounds discouraging, I’m telling it wrong. What I’m trying to convey is this: If you have lucked into raising a teenager who is calm, compliant, motivated, and organised, you should be aware that it really is mostly luck, with a large component of genetics, and you should be grateful rather than smug. And if you find yourself raising a teenager who makes you wonder where you went wrong — well, you may never know. Maybe everything. maybe nothing. So unclench, parents.

Does our parenting, past and present, have anything to do with how our kids turn out? Of course it does. I see people raising teens in a way that makes me wonder if they’re hoping the kid will self-destruct and the parent can just get back to living an unencumbered life.

But I have also seen parents who have done everything in what sure looks like the best possible way, and the kid is still a mess; and I have seen parents slack off and screw up and still somehow end up with a kid who’s the envy of the neighborhood. So no, you can’t stop trying to be the best parent you can figure out how to be; but you do need to stop assuming you’ll get the results you want if you just do everything right.

I actually do have a certain amount of advice about how to raise teenagers, but really what it boils down to is this: Remember they are real people, not problems to be solved, trophies to be displayed, historical wrongs to be rectified, or theories to be born out.

They need whatever love it is you know how to give (and some kinds that you need to learn on the fly how to give), and the rest is up to them and God. So give them up to God repeatedly, and be open to the ways He guides you in raising them. But remember that, ultimately, they are His, and they are their own. They are not yours. 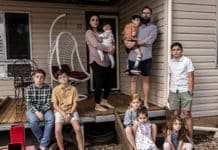