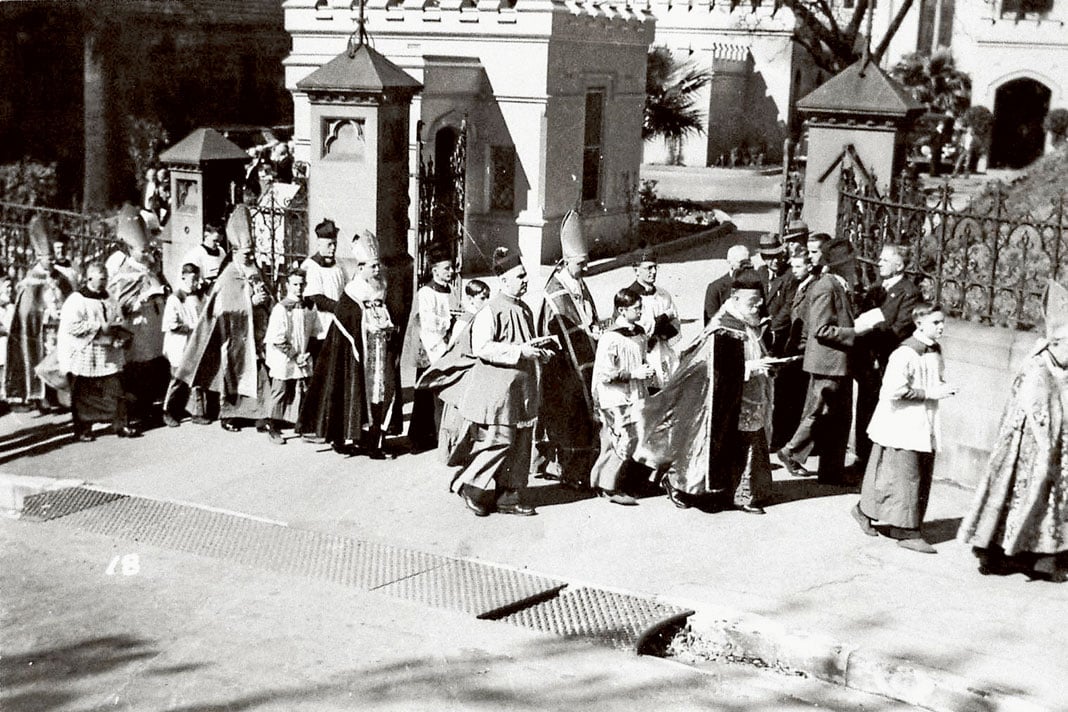 Plenary Council 2020 will not have the power to enact anything contradicting the Church’s teachings on faith and morals, or to change the essentials of the Mass or ordain women to the priesthood, a Canon lawyer has said.

Fr Ian Waters, a professor and lecturer in Moral Theology and Canon Law at the Catholic Theological College, told The Catholic Weekly that the Council’s legislative reach will be restricted to rules and regulations relating to discipline and “ordinary day-to-day governance” of the Church in Australia.

While it does have the potential to change the future of the Church in Australia, it will not have the capacity to make changes that contradict the universal Church’s beliefs on faith and morals, he emphasised.

“We can’t pass legislation that would say Mary is not the mother of God or that there are four persons in the Trinity.

“We can’t say that in Australia abortion is OK because the Church solemnly teaches that life begins at conception.

“The Council can’t do anything that is against what the Catholic Church universally believes.”

Plenary Council Facilitator Lana Turvey Collins told The Catholic Weekly she is confident that decisions made during the Plenary Council will be the product of deep prayer and discernment and that delegates will respond to the call of the Holy Spirit in their decisions.

“The power of the Plenary Council is that it is a work of the Holy Spirit,” she said.

“The agenda is still very much a work in progress, we have only just completed the Listening and Dialogue stage and are commencing analysis of this now.”

Because the Church in Australia is one with the universal Catholic Church “this Plenary Council is an opportunity for all of us to consider how to respond with creative fidelity to Christ and make decisions informed by the expressed sense of faith of the faithful in Australia, to cast a vision for how every person is called to live out their baptism in the life of the Church and ultimately for how … we work to bring about the kingdom of God Jesus spoke about in the Gospels.”

Fr Waters said issues such as the ordination of women is not up for grabs.

“The Council will not have authority to decide that women could be ordained priests; the Holy See judges that to be a matter of Church doctrine, and that only the Holy See can decide such matters,” he said.

On celebration of the liturgy, he said while the Council won’t have the power to change the essentials of the Mass, it could change the language used. “One of the tensions in Australia always has been, do we speak English or American English?” he said.

“When crafting language for the Mass, is it important that we use language with an Australian idiom?

“I don’t know what the agenda is going to be at the Council because it hasn’t been published but it wouldn’t surprise me if that was the sort of thing …” he said.

Prior to that there were two provincial councils in 1844 and 1869, when there was only one province incorporating the whole of Australia.

Fr Waters said previous Councils in Australia were concerned with adapting the canon law of the universal Church to Australian conditions.

“The main thing they worked out in 1844 were all the rules and regulations for the administration of Mass and the sacraments,” he said.

In 1869 the main concerns were mixed marriages and Catholic education, he said.

A Plenary Council is more important than a bishop’s conference, Fr Waters stressed, because it brings together laity, religious, clerics and academics from all dioceses around the country.

“The Council could possibly change the future of the Church in Australia, as the voices and votes of non-bishops have to be considered and acted upon,” he said.

Any decisions reached by Plenary Council 2020 will be reviewed by the Holy See before being enacted.

Ms Turvey Collins said themes for national discernment will be announced at Pentecost.