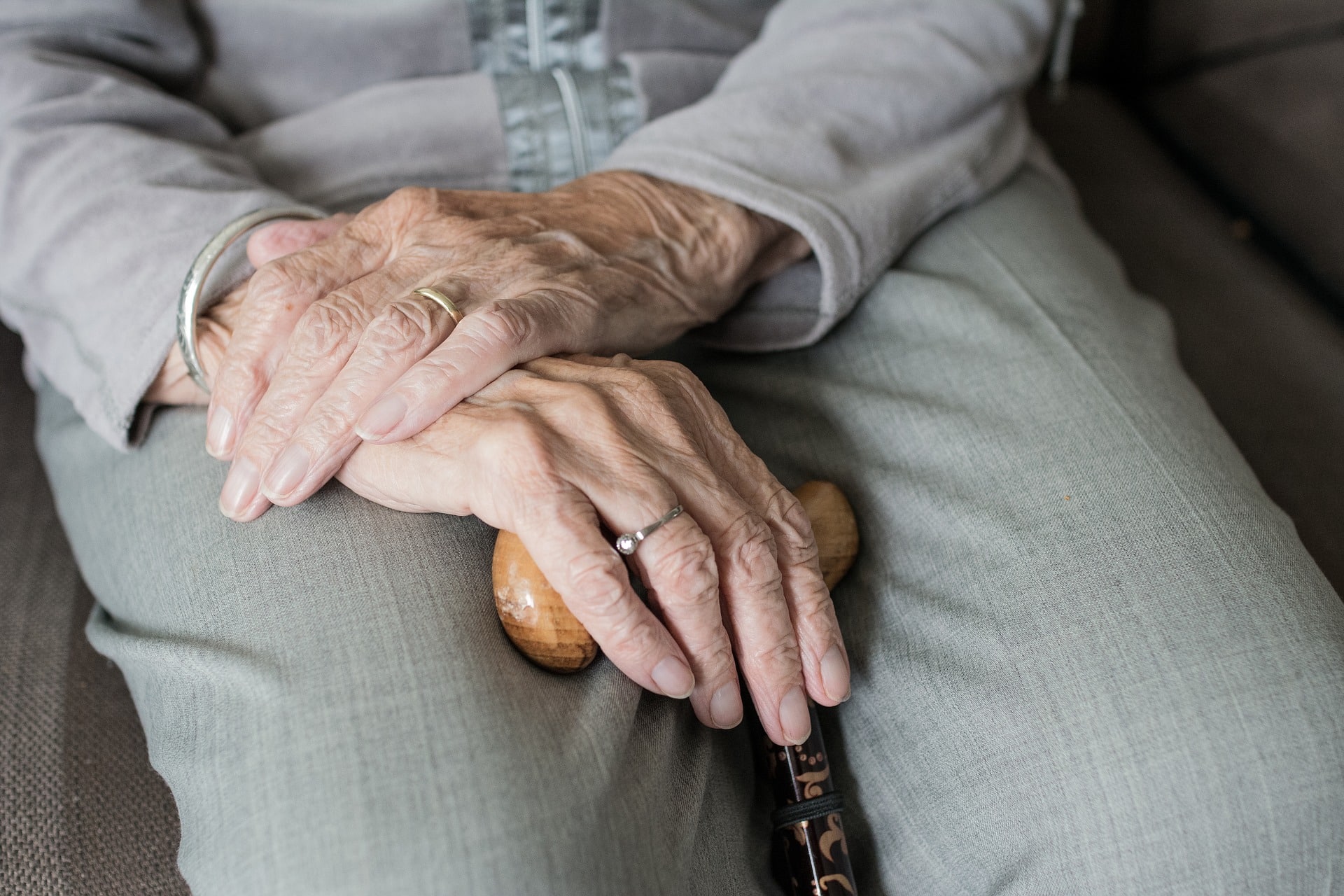 Woman suffering dementia had ‘no voice’

Two South Australian women who lost their fight to have their mother’s feeding tube reinserted displayed incredible courage and devotion, says the priest who has been supporting them.

The woman died in February aged 87, five weeks after her nasogastric tube fell out. Her daughters, (who wish to remain anonymous), were her legal guardians before they were replaced with a public guardian last year following a dispute with the aged care provider.

They said her strong Catholic beliefs meant she would have wanted to be nourished and hydrated until she was close to death, and that “it wasn’t yet her time”.

But the Office of the Public Advocate (OPA) refused to replace it, saying that medical professionals agreed the tube was becoming burdensome on the woman who had advanced dementia, breast cancer and was non-verbal.

In a letter to the family, the OPA said the tube would not be reinstated because the patient was in a “pre-terminal phase”. “Treatments offered should not be those that prolong her life which would only result in more suffering,” it said.

“Once her nasogastric tube came out it took five weeks for our mum to die,” the eldest daughter told The Catholic Weekly.

“It was such an inhumane way to die and against what she believed in, she wanted to be fed and watered to the end. She always said where there’s life there’s hope, and to sit there day by day and watch your mum slowly die a little bit each day is just horrific.”

“People need die, but not from lack of food or water” – Fr Crotty

Father Crotty has known the family for 10 years and regularly visited the elderly mother to provide pastoral care. He agrees that the OPA acted with a lack of consideration for her often-stated intention and her Catholic beliefs.

“[The OPA] had a palliative care assessment and a GP’s advice so they acted on that, but without consideration of what the lady wished and what members of the family intended to do,” he said.

“What they wanted was not a matter of unnecessarily prolonging life, it was a matter of sustaining life and giving basic care to someone who is sick,” he said. “People need to die, but not from a lack of food and water.

“This lady was not in a dying phase. She didn’t have extreme pain, her organs weren’t shutting down, she wasn’t in a vegetative state, she was comfortable as she was. The two sisters’ ability to stand in the face of defeat and still to battle on is really a testament to what their mother stood for.”

Three out of the woman’s five children supported the re-insertion of her feeding tube. The sisters urged the public advocate to reinstate their mother’s tube, arguing it would be in keeping with her Catholic faith.

But in a decision upheld by the state’s Civil and Administrative Tribunal in January the OPA declined. Instead she was given a saline solution through an intravenous drip.

The Diocese of Port Pirie’s Bishop Gregory O’Kelly, wrote to the OPA on 29 January stating the Catholic Church’s position on the withdrawal of hydration or nutrition for a patient with disabilities.

“Every dependent person in care has the right to hydration and nutrition,” Bishop O’Kelly wrote. To deny food or drink, no matter how it is delivered, to such a person is to deny them ordinary means for sustaining life.

“There is a difference between sustaining the dying state and undertaking a deliberate withdrawal of treatment in order to bring about death.”

The younger of the two sisters said that their mother was a “very gentle lady” who loved music and used to sing as part of a performing group called the Jubilee Singers in nursing homes and other places. “She was a private person, very dignified,” she said.

“She didn’t deserve what happened to her, it was completely disgraceful.”

Father Crotty said that the sisters and their brother’s actions indicated the quality of their upbringing, “what their mother and father have passed on to them”. “It’s an incredible story of love and devotion and commitment,” he said.

“It’s an incredible story of love, devotion and commitment.”

He said it was a “really distressing” precedent that family members present in a loving role were excluded from being a voice for their mother. “How many dementia patients are not going to have that support there for them, that voice for them to ensure they receive basic care until such time as they’re in a terminal phase of a terminal illness?” he asked.

University of Notre Dame Professor of Bioethics Margaret Somerville told The Catholic Weekly that without sufficient facts it is not possible to judge whether or not the cessation of artificial feeding via a nasogastric tube was an ethically acceptable decision.

“These can be very difficult decisions with respect to the right ethical path to take and each case must be carefully and individually considered,” she said.

“What often causes great emotional trauma for the patient’s family, as in this case, is the thought of starving and dehydrating the patient to death, however there is research that shows the hunger and thirst mechanisms in our brains shut down when we are dying.”

“Hopefully what has happened to my mum can be a catalyst for change.”

The woman’s daughter told The Catholic Weekly she was left traumatised by the way her mother’s life ended and the fact that she and her sister could not be her advocates.

“It was pretty gut-wrenching,” she said. “You would think of how she looked after you as a child and protected you, and now she’s in that state where she’s vulnerable and needs help but you are virtually silenced.

“Even though I knew what her religious beliefs were, and Father Paul tried and the bishop supported us, it didn’t work. It scares me to think that we all may have our religious beliefs and our faith but if we’re not being heard when it really matters what hope do we have?

“Five weeks is such a long time to go without food, but love’s a powerful thing and so is faith and I think that gave mum a lot of strength,” said her daughter.

“We slept in her room and we prayed with her and had her anointed and tried to make the room as serene as we could but it was a horrible death. We were told she had no quality of life, but how could a doctor who only saw her a couple of times judge her quality of life, how is that gauged?

“We have an ageing population and we need to get this right. Hopefully what has happened to my mum can be a catalyst for change.”