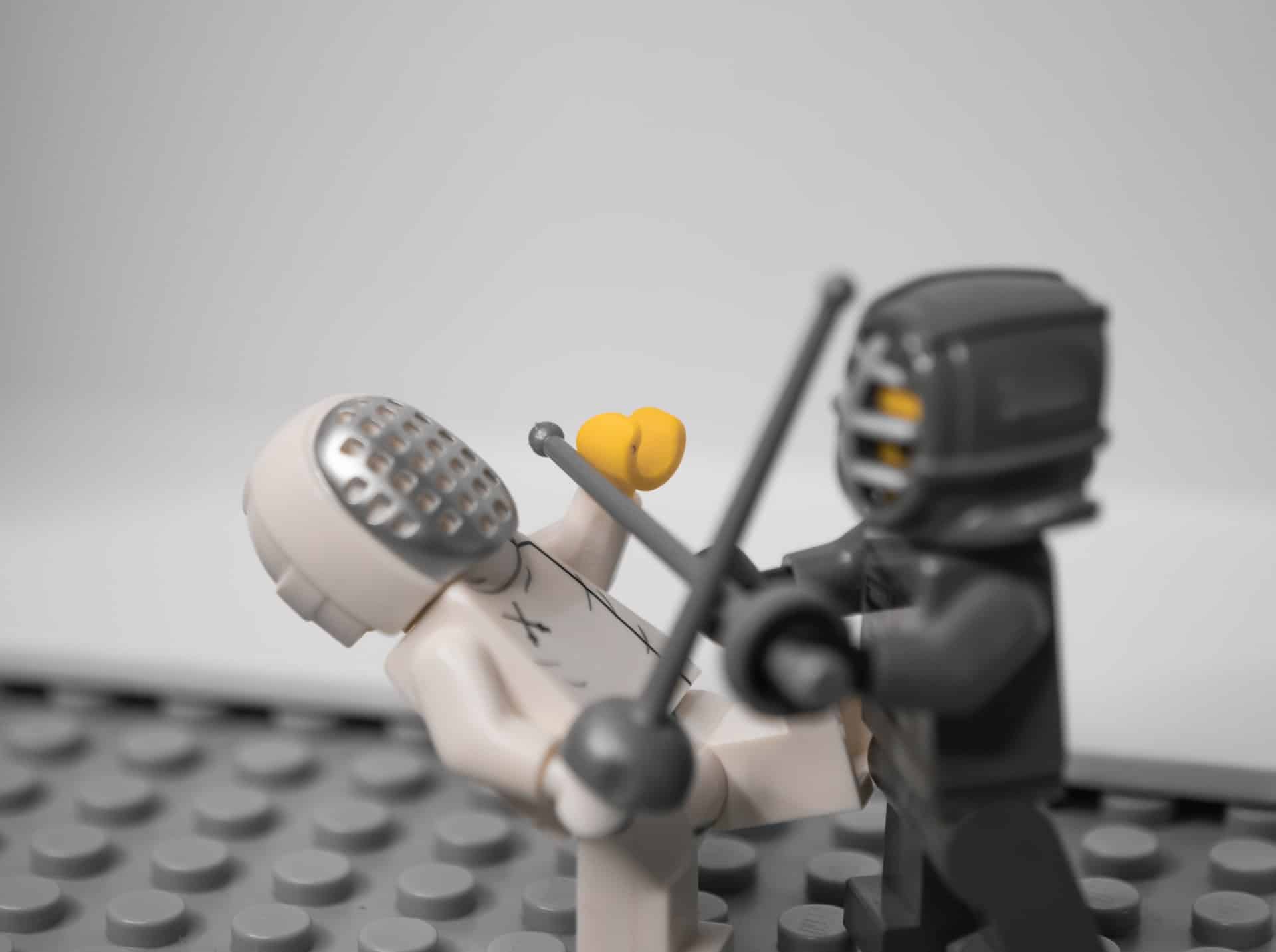 How to stay human when the whole world seems at odds

Long before election day, I gave up trying to change anybody’s mind about politics. I jumped into conversations about it from time to time, but I always jumped right back out again before the muck on the bottom could rise up and envelop my ankles.

It wasn’t just that political wrangling is unpleasant, and it wasn’t just because I didn’t want to lose friendships, although both of those things are true. I have been thinking about a quote that I thought was by Winston Churchill. Someone allegedly asked Churchill about cutting arts funding to pay for the war effort, and he responded, “Then what are we fighting for?”

It turns out Churchill probably never said this; but the point stands. If you sacrifice everything to win, then what have you won? You cross the finish line in triumph, and you turn around and, oh dear, there’s nothing left in your wake but a wasteland.

You start out fighting a righteous battle, and you keep on going until you’ve smothered the life out of the very thing you were trying so hard to protect.

This is what the political arm of the American pro-life movement did when they championed a man who clearly despises the weak and who has no understanding of the inherent dignity of human life: They hollowed themselves out. They made it abundantly clear to the world that it was victory they craved, and nothing more.

Some in the pro-life movement backed Trump cynically, calculating that they could enrich themselves this way; and many others did it out of fear, thinking there was no other way open to them. I think of a scene I saw once in a TV crime show: A terrified mother crouches under the table, hiding from her abuser. She’s so afraid her precious baby will cry out and betray them that she holds him tighter and tighter — and she ends up crushing him to death.

This is a real danger, when the things you love are under attack: You start out fighting a righteous battle, and you keep on going until you’ve smothered the life out of the very thing you were trying so hard to protect. You rage against depredations, making more and more excuses about the depths to which you are forced to go, until you discover that you’re perpetrating the very same thing you started out raging against.

This is how you win your way straight to profound loss. It’s true for politics, and it’s true for any number of other things that justifiably outrage us. You can’t fight cruelty with cruelty; you can’t combat dishonesty with dishonesty. You can’t preserve what is good, true, and beautiful by being bad, false, or ugly. It simply doesn’t work that way. This is how you defend your home by blasting it into a wasteland. That’s how you end up with a lifeless child, cherished to death in your arms.

Horribly, it doesn’t usually happen suddenly and spectacularly. It comes about gradually, and feels more and more normal the more we do it, until we hardly notice what kind of habits we’ve fallen into, and can hardly recognise them anymore as abhorrent. It happens little by little, habit by habit, small choice by small choice.

But you can also gradually work your way back from living this way. There are small, seemingly trivial things you can do to gain back some decent ground, to breathe life back into what is beloved. But you have to do it deliberately, intentionally, and patiently.

It’s not a bad thing to keep up with current events. But if something important happened, they’ll tell you about it again soon. There’s no prize for knowing something first, and if I feel like I must, then I’m striving for something other than knowledge. Staying up to date has a tendency to make you forget anything other than what is current.

Music, on the other hand, has a reminding, restorative effect. It makes you into more of a whole person, because it brings you into other worlds and other times, and recalls things that aren’t immediately in front of you.

Be intentional (and honest) about who you spend your time with

Don’t sequester yourself only with people who think and talk exactly like you. It’s a good thing to be challenged by unfamiliar ideas and to be confronted with authentic diversity. But it’s all too easy, especially on social media, to surround yourself with people who do nothing but irritate you, to nobody’s gain.

You don’t win any prizes for being annoyed all the time. Hiding, snoozing, muting, unfriending, and even blocking outrageous people is just a normal human way to behave. You don’t have to judge them, and you can say a little prayer for them as you say goodbye; but it’s just basic self care to decide, “This is fire, and I will not stick my hand in it again.”

Sometimes we tell ourselves we’re just being open-minded and refusing to be sealed into a bubble, but the real reason we’re sticking with people we don’t like is because they make us feel superior, and we get a little jolt of smugness every time we encounter their stupidity. This is a form of objectification, and sometimes breaking off contact is the best way to acknowledge their human dignity.

Don’t just wait for good, true, and beautiful things to come your way; actively share them

It’s easy to bemoan how many awful things there are in the world, passing by us in an endless, sludgy stream of headlines and images. Passively consuming it makes us feel understandably discouraged, but what can we do? You know what we can do! We can actively contribute the things that are precious to us and ought to be more present to us: Children, family, beauty, poetry, art, education, nature.

Whatever it is that brings us warmth, we should share. For some reason, it’s so much easier to drown out beauty than it is to drown out ugliness. We must intentionally give beauty a boost, in conversation with others, on social media, any time we have a chance to change the topic or tone of public discourse.

Consider going screen free for a few hours every evening, say 7:00 to 9:00. Screens are not inherently bad, of course, and screen-free time isn’t automatically wholesome. But unplugging gives good things like  conversation, creativity, reading, prayer, and silence the time and space to breathe and grow in a way that’s far less likely when screens are involved.

Sometimes I just can’t hack this one. I have such a long habit of answering sharply, I don’t even realise I’m doing it. But I’m trying to cultivate the habit of pausing for a moment before I respond; and when I do pause, I can sometimes use that time to shift the tone of a conversation. It takes real strength to do this, and it doesn’t always pay off. Some people may think you’re weak or too stupid to realise you’ve been insulted. But it does give another human being a chance to be more human, and that is a great gift. Sometimes, having received it from you, they will pass it along.

There will always be some fresh turmoil and scandal. There will never be a shortage of things to outrage and offend us. And there will be times when we are called to do battle for the things that need defending. But if we want to return from the war and find something of value still standing, we must do this constant work of restoring and refreshing the things that are good.