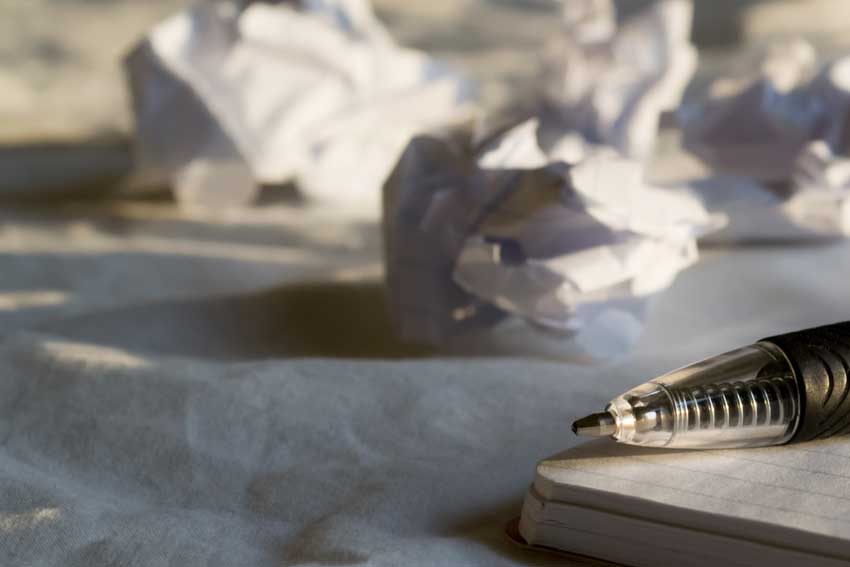 Twelve months before the date: Book the gig. Feel slick and accomplished. Sign a contract. Stipulate that you do not want to sleep in anyone’s living room, yes, even if it’s a very nice living room indeed and very convenient, because you are a professional, and professionals get hotels! Feel slightly guilty about what a cushy little gig this is, where you’re your own boss and all you have to do is get up there and talk for a while, and they pay you! Think about how you’re going to spend all that lovely money.

Six months before the date: Run across the engagement on the calendar while scheduling some orthodontist appointments. Suddenly realise how you’re going to spend all that lovely money.

Five months before the date: Jot down some notes to sketch out the basic points you want your speech to hit. Feel pretty, pretty good about being so on top of it when it’s still five whole months away. This is why people hire you! You deliver, every time.

Four months before the date: While you’re supposed to be working on something else, you idly open up the speech draft, and the words just flow. The muse is generous, but let’s face it, you’re no slouch yourself. An hour later, you have close to 1600 words, and a few of the phrases you came up with are amazing. Pretty, pretty, pretty good! You’re a gift to the modern Church, that’s what you are. Heck, you’re a gift to Jesus. That’s right. He’s gonna clap for you. They’re all gonna clap for you! Gosh!

Three months before the date: You really need to get back to that thing. Ugh.

Two months before the date: Oh merciful heavens, they want a title. Oh heavens have mercy, what is this talk about? Why did you leave it for the last minute like this? What is wrong with you? No amount of money and adulation is worth this amount of suffering. You absolutely need to clear your schedule and get a really solid first draft down tonight, no excuses. Tonight. No matter what the cost. 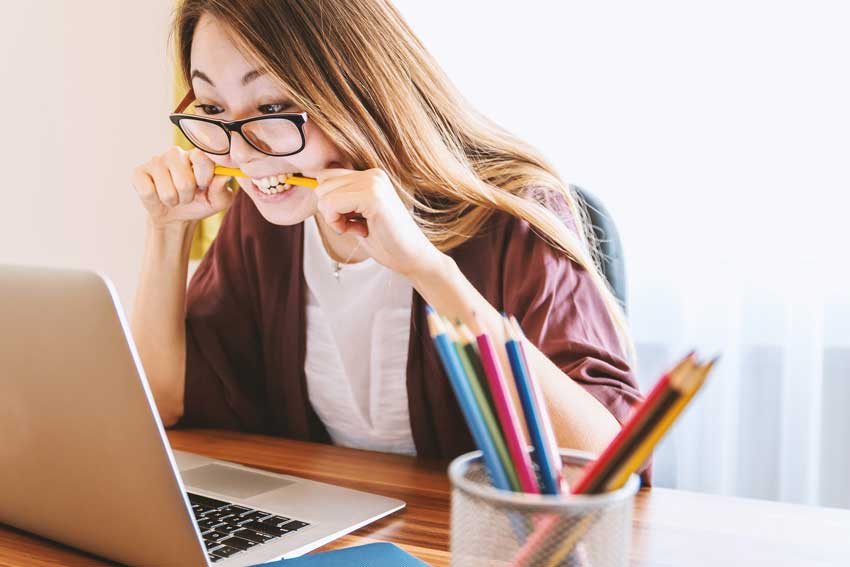 Six weeks before the date: Dress shopping. And you know what? New boots.

Five weeks before the date: I’m not even kidding, first draft. What you’ve got does not count as a draft. Because it’s 1600 words, that’s why, and you need about triple that. And no, it really isn’t clear what you meant by “spiritual instigations and altercations that upend even our most cherished wounds, ho ho ho ho ho.” And that whole section about the bears has to go. No need to despair, but seriously. Now is the acceptable time.

One month: Over the course of 48 hours, by dint of locking yourself in your room and refusing to emerge from the cocoon of blankets, empty seltzer cans, and laptop chargers you have built around yourself, you painfully grind out one hundred and forty-eight words. Nope, formatting glitch. One hundred forty-two. Crying. Tooth grinding. Intermitted trembling. You’d also be biting your nails down to the quick, but you’ve been growing your nails out because you really want to be prepared for this speech.

Three weeks: What you do is you sit down and you write the miserable son of a bitch, because you’re a writer, a miserable son of a bitching writer, and it’s too late to learn how to do anything else when you’re this near death. A writer that has to be physically grabbed by the hair and forced to sit in front of the laptop, but still, a professional. You don’t budge until you have 12,000 words, which is three times what you need for the speech, and it does include bears. It’s fine. It’s good. It just needs some . . . rearranging. You’ll work on it over the weekend. Have a drink or six.

Two weeks: Cut out the bears. And that’s enough for one day.

Ten days: Weeping and wildly laughing by turn, with your fingers clattering madly on the keyboard like the tintinabulation of someone who has spent most of the night arguing about whether it’s a sin to fake one’s own death and start over in Siberia where life is less demanding, you cut 80 percent out of what you wrote. You paste what you’ve cut into a new document, print it on vellum, fold it carefully, and place it into a mahogany box lined with velvet and affixed with a little brass plate on which are engraved the words “she is a professional”. And you’re left with . . . something you don’t have the guts to look at.

Nine days before: Okay. This is actually not bad. It turns out thinking about a topic with murderous intensity nonstop for six weeks straight, including when you’re sleeping, clarifies a few things, and you even managed to write some of those ideas down. Little bit of editing, and this is actually fairly entertaining and insightful. Yup, yup, that’s why they hire you. You’re a professional! Really! This is the real thing. Really! It’s more than solid! It’s good!

Six days before: Read it.

Five days before: Read it.

Four days before: In complete denial.

Two days before: It’s the worst thing you’ve ever encountered or can imagine encountering. It’s the verbal equivalent of rancid sludge with a core of sheer idiocy. You might as well just get up there and make quacking noises, and then maybe people would actually get something out of this speech. Well, at least you won’t have to worry about ever going through this again, after the spectacle you’re about to make of yourself.

One day before: Try on your new dress. Now read it.

On the flight on the way to the speech, chatting with seat mate: “Me? Oh, I’m a writer and speaker. Yes, I’m on my way to deliver a speech at a conference right now. Well, yes, it is a lot of fun! I just feel so lucky to have this kind of career, where I’m really my own boss. No, I wouldn’t trade it for anything. There’s so much freedom, and I get to do what I love.”