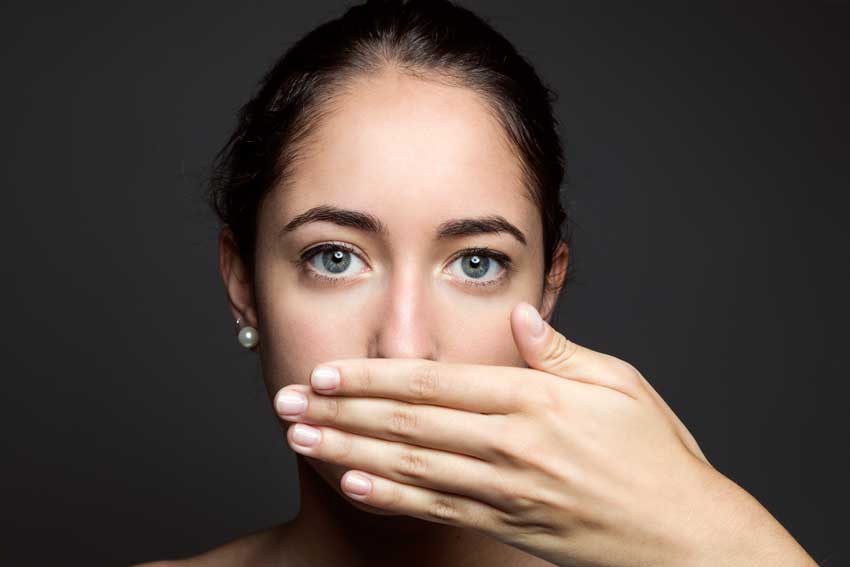 Because of the great strides we humans have made in communication technology, I can now stand in the produce aisle of the grocery store, take a photo of my shopping list, and text it to my husband, so he can tell me what he thinks it means.

My handwriting is less than machine-like in its precision, especially when I’m rushed, stressed out, and hungry, like every single time I make a shopping list; so I often get to the store and find that I’ve ordered myself to purchase ‘mgril’ or ‘varvuuiy’ or perhaps some ‘extra pursc’, if it’s on sale.

Later that week,  I will settle into the couch with a cocktail and my laptop to transcribe an interview, and I’m going along nicely, tapping out all the brilliant commentary on architectural sacred spaces and modes of evangelisation and then . . . apparently my fingers got away from me as I took notes, and since I was too dumb to type the thing up while it was still fresh in my head, I now have no idea what the person actually said. I have dutifully recorded ‘drwivish the masxlune’ for the ages, for no reason at all.

Sometimes it strikes me as hilarious. I fight down a wild giggle as I recall requesting an interview, scheduling a time, doing some research, writing up questions, talking for an hour, and then, as I sit down to transcribe it, bustling so purposefully into a dead end. I feel like a video game hero who just can’t figure out how to get out of a corner, but keeps walking and walking and walking forward, bump bump bump bump bump into the wall, while his life force drains away.

Sometimes it strikes me as less than funny. 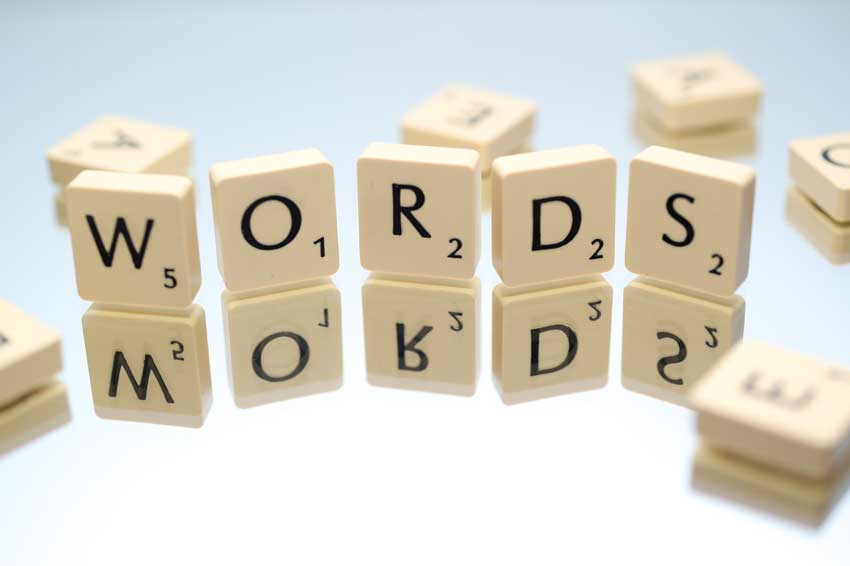 I spent the week after Christmas being dragged around by a vicious migraine that applied a vice to my frontal lobe, set my jaw on fire, laid little needles sparkling on the edge of my vision field, filled me up with nausea, and then, out of sheer malice, stole all my words away. I drifted through the kitchen, protesting that I was feeling much, much better, and all I needed was a . . . demp . . . a reb, the trem tup. Plot. Pot. Yes, I was looking for a pot, presumably to boil my head in until I start making sense again. You can judge for yourself whether or not that came about.

And I don’t want to talk about my mother. The last time I saw her, the only word that came out right was “horseradish”. Horseradish is important, but I would just have soon she had said my name. She spent the first few years of her life acquiring language and the next several decades learning how to employ it brilliantly, as a teacher, a writer, a thinker, a savage commenter, a holy woman who fought hard to bite her tongue so she wouldn’t say every word that came into her head. And now she sits in a nursing home, and she tells me, “Demp.  A reb, the rem tup. Horseradish.”

Oh death please consider my age.
Please don’t take me at this stage!

What a threadbare, flimsy little link, the human word. How absurd that we depend on it to make the whole world make sense. Great lumbering systems of planning and achieving, asking and answering, needing and supplying, all depend on words. What a terrible system. Foolhardy. Doomed.

Sometimes I think we could do just as well without words. Sometimes I listen to music, hear Bach ask himself a harpsichord question and then harpsichord answer it, and I think, “Oh, I see!” Because I do see, for the moment. If someone asked me what it was, I would say, “Well, um, he is talking about what life is like,” but that’s silly; that’s not really it. There’s a difference between something that can’t be put into words, and words that won’t be put to work. 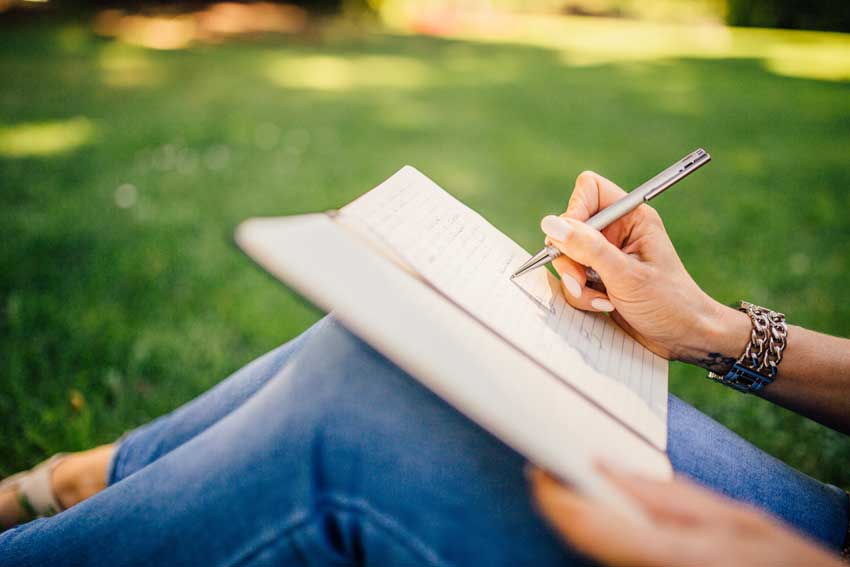 But still, oh how I cling to the latter, as if they are life itself. If anyone asked me, I’d like to be struck by lightening, please — riven right in half, please — rather than lose my words.  I suppose that explains why I found myself laughing like a hyena as I drove down the road, my shopping crumpled list shoved into my purse, thinking over how much time I spend scurrying around doing all the leg work attendant on words, and for what?

Not for nothing. I have brought home food. I have followed the list as best as I could. I have written my story. I have listened, I have transcribed, I have edited, I have explained. I have made my case as best I could.

But all along, we have all been marching toward a moment when the words will pass away. Night comes, when no man has words. God Almighty, Word Incarnate, have mercy on me for the ones I have wasted

Simcha Fisher: Turn off the news