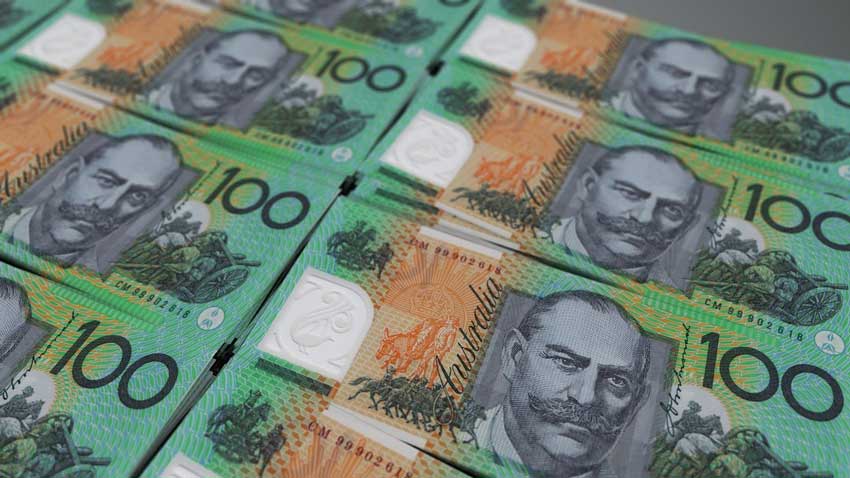 One of the most interesting comments I’ve received about possible ways to strengthen and renew the shrinking Church in Australia is to look very hard at its financial realities.

This is a hard topic to grapple with, partly because there’s no transparent system of financial reporting for ordinary Catholics to access, except maybe at parish level.

There is no one big bank account labelled ‘the Catholic Church in Australia’.

There is no one big bank account labelled ‘the Catholic Church in Australia’.

When we look at healthcare and education, the word ‘Catholic’ has come to mean the same thing as the word ‘private’. Private hospitals in Australia receive around 25 per cent of all their income from state and federal government funding.

But according to the National Catholic Education Commission 2018 annual report, a whopping 84 per cent of all Catholic school funding comes from state and Commonwealth governments.

These are large sums of money at a time when national Mass attendance rates are around 10 per cent, and the average Sunday collection is evaporating in the light of factors such as ageing and the sexual abuse crisis.

Should we revive the parochial school model?

The real challenge is the stranglehold the government has on education provision in Australia.
Home-schooling isn’t for everyone. But practising Catholics who want a different type of education for their children struggle to set up their own schools, train teachers, and register everything under the current system.

If the Church were to lose this money in the future, what would have to happen?
Again, we have to flip things around. Reviving the genuinely parochial school model – a Catholic school for children whose families are active in a particular parish or group of parishes would be a lot smaller, but also a lot cheaper to run.

It would offer a functional alternative to home-schooling for many young practicing Catholic families. The current Catholic education system could be turned into a network of independent schools with no links to the Catholic Church, meaning that they could continue to receive government funding.

This is already happening by default: for example, in South Australia only 48 per cent of students in Catholic schools identify as Catholics.

This is a good time for the Church in Australia to examine ourselves on our relationship with the government and its money. It makes sense to invest in young practicing Catholics, because they are likely to be propping the Church up in their middle age.

Most dioceses in Australia, anecdotally, have healthy balance sheets, so it might be time to start asking for a re-investment of those funds into smaller, local education for the people who are most likely to remain in the Church.

The principle of subsidiarity calls for exactly this.

Philippa Martyr: A Church Golden Era? Get real, there never was one!