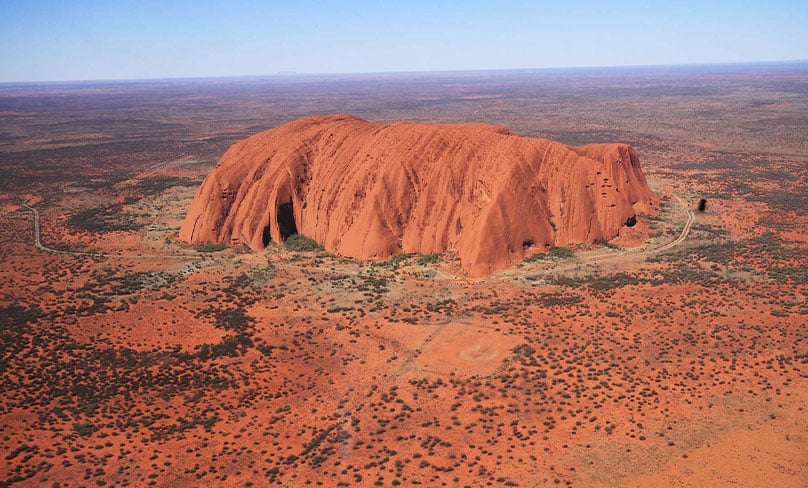 Perhaps, when they were younger, the Chief Minister of the Northern Territory, Michael Gunner, and the Territory’s Attorney General, Natasha Fyles, both watched the 1990 movie Pretty Woman starring Richard Gere and Julia Roberts and thought it was a documentary.

The current discussion paper being circulated by the NT Government on prostitution seems to indicate this.

However nine years after Pretty Woman, Sweden pioneered what was to become known as the ‘Nordic Model’ of prostitution regulation in 1999.

The model was based on extensive research conducted with sex workers, police and the Swedish justice system and an analysis of the prostitution industry. Among its innovations were the reversing of criminal liability.

Behind this change was the reasoning that prostitution is intrinsically an act of exploitation, but the research also confirmed what was already widely known: that prostitutes overwhelmingly came from backgrounds of entrenched violence and abuse in their lives, usually beginning in childhood, leading to drugs, prostitution and crime as apparent ways of escape.

There, she met two people she knew: one a police officer, the other a prostitute behind bars. She opened a residential program to help women escape prostitution, trafficking, drug dependency and crime, welcoming her first five resident women.

The 12-step program she established, known as the Magdalene Project, focused on offering the women and girls seeking to escape prostitution – together with the life of crime, drugs and abuse that pervade it – a chance to empower their lives.

Two decades later, continuing her ministry as an Anglican cleric, she is also President of Thistle Farms, the company which grew out of the Magdalene Project and which now employs around 2000 women who manufacture and market natural beauty projects and women’s apparel.

More than 40 sister communities have been established throughout the US assisting women to escape prostitution while the economic success of Thistle Farms and strategic partnerships grow the opportunities to assist women and girls to escape its slavery and degradation.

Reverend Stevens’ achievements have won national attention in the US where the Magdalene Project and Thistle Farms have been featured in the American editions of Forbes and Women’s Day magazines, CNN, NBC’s Today Show, National Public Radio and the US edition of The Guardian, demonstrating that both the media and society are deeply interested in new approaches to traditionally difficult issues.

A striking similarity between Thistle Farms and the Nordic model is that both focus on offering those entrapped in prostitution a range of exit strategies to, hopefully, build basic social and personal stability in their lives.

Meanwhile, a 10-year review issued by then-Swedish Chancellor Ana Skarhead in 2010 found that the Nordic Model had indeed had significant effects, including the reduction of street prostitution by half and a major counteraction of organised crime. Since its implementation the Nordic Model has been adopted by Norway, Iceland, Canada, France and the Republic of Ireland.

The Prostitution discussion paper currently being touted by the Northern Territory Government takes no account of any of the above which is, in itself, revealing.

Related article: To ignore trafficking is to be complicit in the crime, pope says

If implemented, it will be a disaster for the Territory for one fundamental reason: ignorance of the latest research and understanding of the reality of prostitution and developments in the way governments are dealing with it around the world.

The questions abound. Is it not likely that Indigenous women will be particularly vulnerable to an increased exploitation by the proposed ‘hands-off’ policy of the Government?

Is the NT Government prepared to allocate an already disastrously overstretched Territory budget to the expenditure needed to combat the explosion in STDs proliferating in the community – especially among its most disadvantaged members? Is the NT Government happy to see brothels proliferating alongside schools, kindergartens, public parks and shopping centres – in fact, anywhere?

Or perhaps Chief Minister Michael Gunner and Attorney General Natasha Fyles imagine that as a result of their proposed discussion paper the Territory will suddenly be full of Ferraris and Lamboghinis driven by a new stylish generation of Richard Geres and Julia Robertses?

The apparent lack of concern or even interest in what drives women into prostitution would seem to indicate that this is the case.