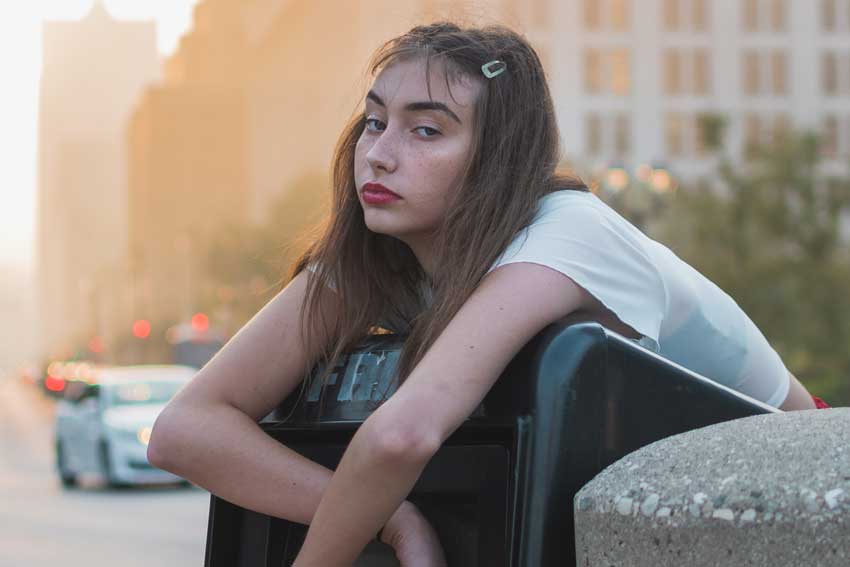 Recently there has been a groundswell of popular opinion extolling the value of letting our kids be bored. A recent New York Times article argued, ‘Boredom teaches us that life isn’t a parade of amusements. More important, it spawns creativity and self-sufficiency.’

The “experts” say: kids are over-scheduled these days; life is too busy; it’s not your job to entertain your children, so let them be bored. It’s good for them.

It’s tempting to jump on the boredom bandwagon and encourage everyone to stop stimulating their kids with so many opportunities, gizmos and classes.  But I can’t. It’s bad advice, and the research bears that out.

While these self-proclaimed experts claim that being bored will teach our kids to figure out how to amuse themselves and be creative, there isn’t any actual evidence to support that idea. In fact, I haven’t found a single study where boredom in our kids was studied at all.

Wherever these experts are getting their data from, it doesn’t seem to be science.

What limited data does exist comes from adult or young adult studies. And they support the opposite conclusion – that boredom is unpleasant, unsatisfying and leaves those suffering it with a craving for relief.

In fact, boredom is so powerful that in one study, participants who were forced to spend time alone only with their thoughts chose to self-administer electric shocks rather than deal with being bored. Pain was preferable to boredom. 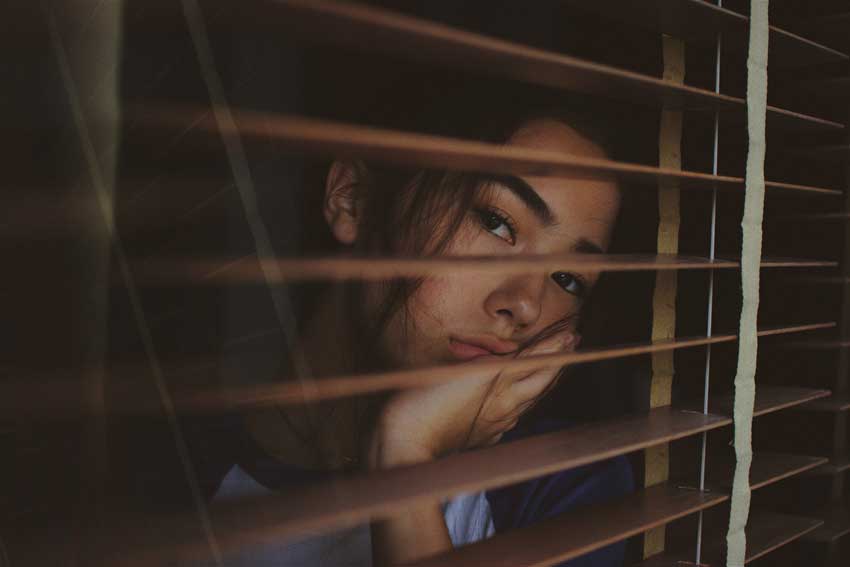 Boredom is Associated with Negative Outcomes

Boredom is also associated with negative outcomes and wellbeing, and can lead to unhealthy and unsafe choices.

Research indicates that students who are bored perform poorly at school, put in less effort, and have an increased likelihood of quitting school altogether.

Teens who are often bored are also 50% more likely than their peers to take up smoking, drinking and illegal drugs. And it’s a frequent trigger for binge eating. It also leads to an increased risk of depression and anxiety, and a diminished sense of life satisfaction and purpose.

Being bored is NOT good for our health.

The Argument: Boredom leads to Creativity

Some limited research does show how boredom can lead to creativity. And anecdotally parents know this is true. Think about a bored five-year-old who fancies a mohawk on his little sister or a bored 15-year-old who thinks he could probably manage to drive the car down the driveway.

Being bored leads to creative outcomes. But while people with high levels of self-control may motivate themselves to find positive, safe and healthy creative outlets for their boredom, not everyone responds to boredom wisely. I got up to more mischief as a teen when I was bored than I ever did when I was occupied. 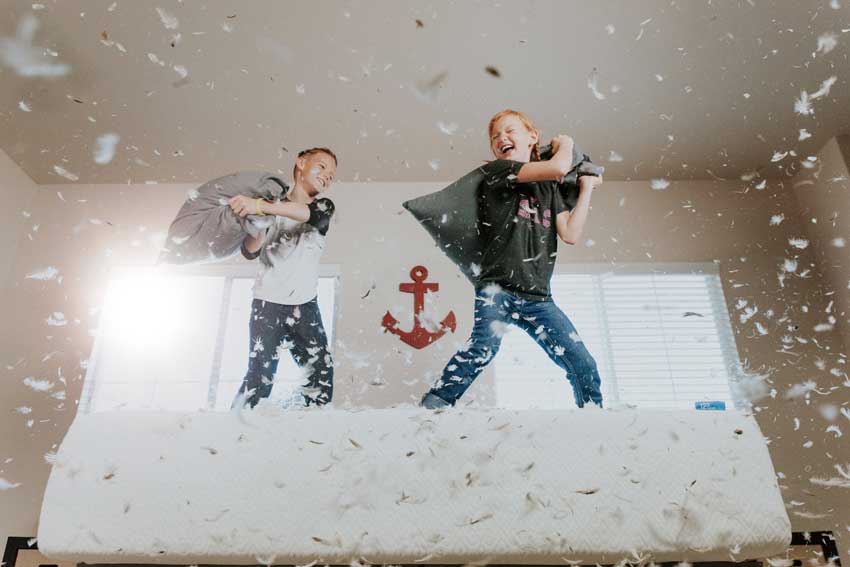 Should We Let Them Be Bored?

It seems that whenever we have an issue, opinions become polarised. On one side are the ‘uber-parents’ that over-stimulate and over-schedule their kids. On the other side are those that believe children need to be bored.

I suggest a more moderate approach. Evidence supports providing enriching activities for our children. They offer opportunities to explore and expand interests and relationships and build confidence and competence.

And parents should be encouraging ‘down-time’, where activities are not scheduled and device usage is reduced. This is not boredom but a time when children can autonomously choose how to re-create themselves. We can help by having play dates, setting up a table for painting or providing a smorgasbord of books.

This gives them the space, time and opportunity to develop the emotional and cognitive resources that will enable them to pursue their own creative interests in a safe and beneficial way.

Let’s stop pushing our kids too hard or giving them something to swipe or stare at every time they complain that they lack stimulation. But let’s also stop encouraging boredom. There’s no evidence to support it. And what evidence does exist suggests it’s harmful.

Pope sets day for grandparents and the elderly

This Catholic Life Podcast: Marriage Is a Community Affair

This Catholic Life Podcast: Marriage Is a Community Affair

Pope calls all Catholics to be missionaries

Gay Catholics not wanted in the Church? Look again