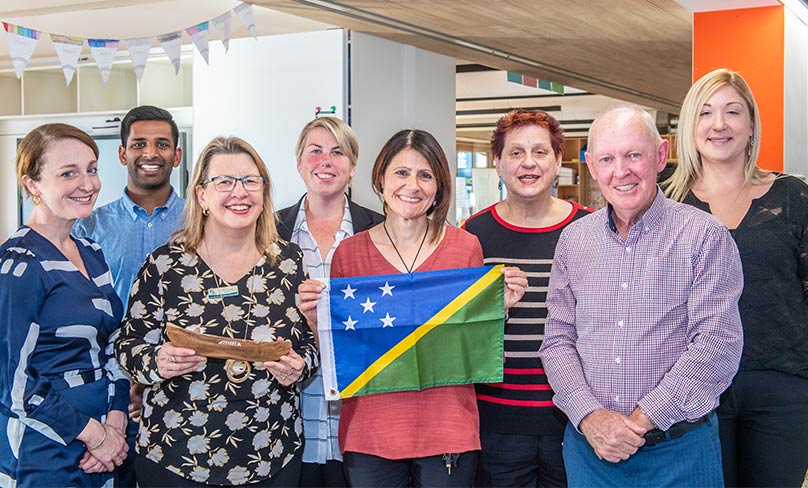 A group of teachers from Sydney Catholic Schools are putting their faith into action and helping to establish a school in the middle of the Pacific Ocean almost 3000 kilometres away.

The eight educators from Our Lady of the Assumption at North Strathfield and St Peter Chanel at Regents Park have recently returned from a two-week mission to the Solomon Islands to provide not only a range of reading and maths resources but to take selected parents through a professional development program enabling them to teach the students who have flocked to the school from both the mainland and surrounding islands.

Incredibly, the rustic school in the capital Honiara has seen student enrolments grow from just 100 in 2018 to 400 in 2019 due to the reputation of the staff at St Vincent’s Primary School delivering “enthusiastic and quality teaching”.

And not content with the invaluable support already offered, the group are hoping to return next year to supply solar power to the school which has no electricity.

Enlisted by Australian Vincentian priest Fr Brian O’Sullivan, the teachers – with the help of the school community and the parishes of Berala, Auburn and Marsfield – have raised around $20,000 in just two months to enable them to embark on the “trip of a lifetime’’ and assist the modest school which has just six classrooms and a small church. 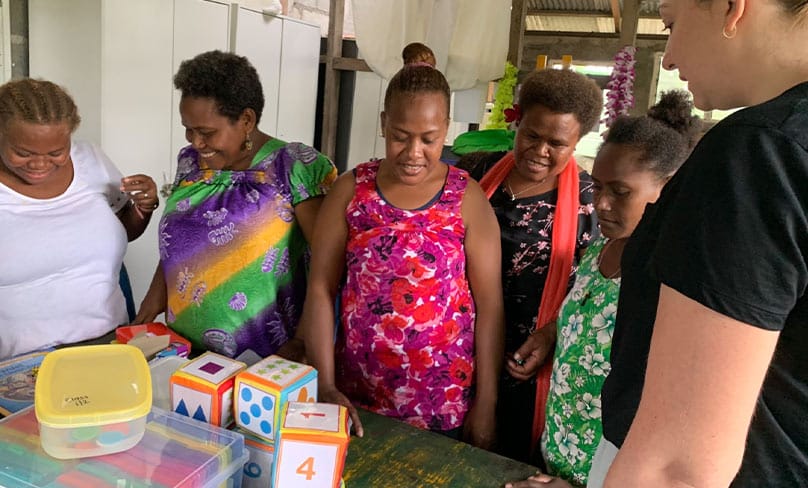 Acting Assistant Principal of St Peter Chanel Primary School Amanda Gahan said the teachers got as much out of the exercise as the residents of the tiny community.

She said they were inspired by the work of their Patron Saint Peter Chanel who travelled to Oceania to spread the Good News and was eventually martyred on the islands.

“We all got so much out of helping the school on so many levels,” she said.

“Firstly, the trip deepened our own personal faith and was a practical mission where we could put our faith into action.

“As educators it was a chance to revitalise our belief in the power of education to change lives. 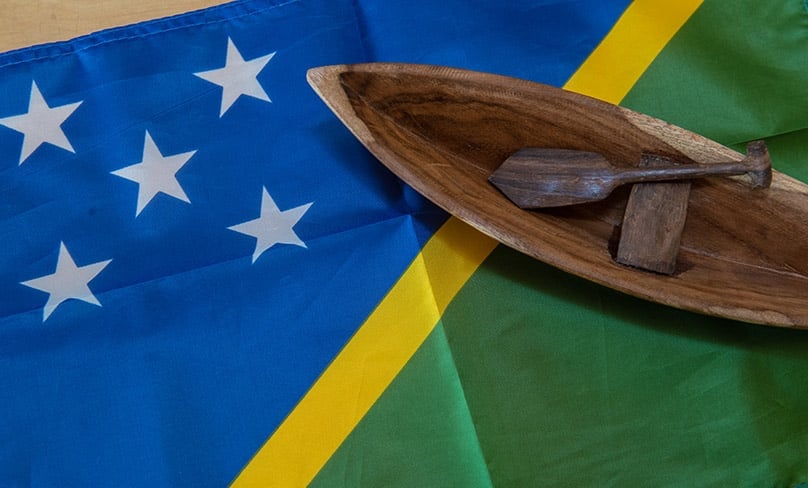 “We have made lifetime friendships with the teachers at Burns Creek through this trip.”

Last year Pope Francis appointed the ordination of their first locally-born Catholic bishop, Ambrose Pereira SDB which was seen as greatly significant and as recognising the Church’s commitment to the country’s young Catholic congregation.

“Travel around these ‘islands lost in time’ is extremely difficult, dangerous and time-consuming,” he said. 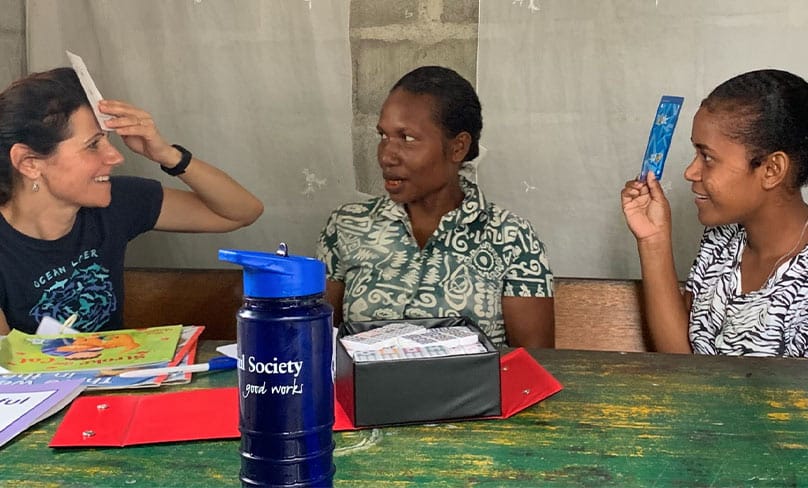 “Many of the islands lack the basics of infrastructure and connectivity and the people are scattered on the different islands.

“It is a young country with a very youthful population. Young people form the majority of the population and education is a major issue along with employment.

“Crime, drugs, abuse, domination and violence are among the issues the country needs to deal with.

“The Church has been playing a major role in education as well as in catering to the needs of the young.”

Students Sleep Out for Those Doing it Tough

Unveiling a desire for the God of beauty

Marilyn Rodrigues - July 30, 2021
The Catholic Weekly spoke to four Sydney women about what led them to embracing more traditional styles of dress and encouraging others who wish...

Beat COVID anxiety and stress: Why you should get vaccinated

Fr Richard Waddell: Traces of God in the night sky

Love in the lockdown