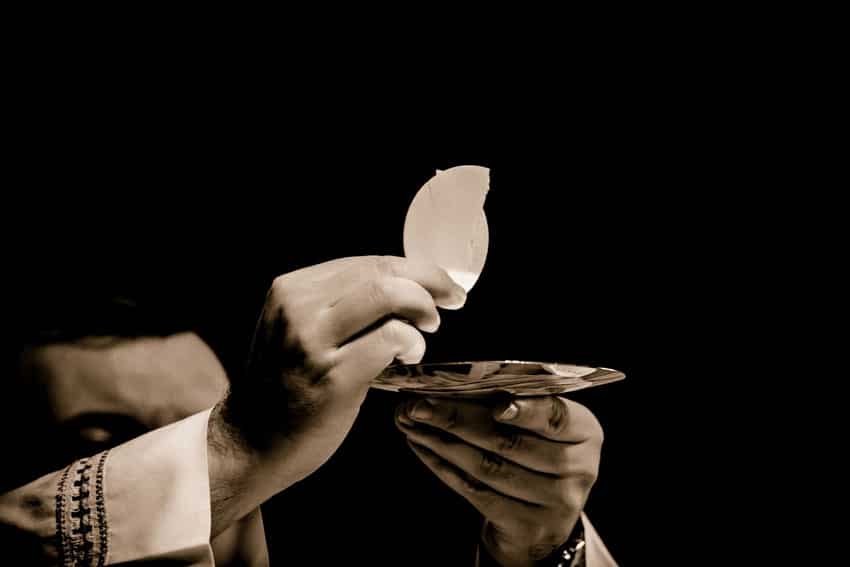 When I interview priests for my diocesan magazine, I always ask them what’s the hardest part of their job. One priest said something I’d never heard before: The hardest part is that people ask priests for things they can get anywhere, but they don’t often ask for things priests alone can give.

He said he’s happy to make an appearance at the parish picnic or play volleyball with kids, and he realizes he sometimes disappoints people by not cracking enough jokes during a homily. “But you can get humor anywhere,” he said. “I’m here to give you the truth that sets you free, and the sacraments that confer the very presence of God.”

To be clear, I do believe he understands how important it is for priests to be a visible, accessible, approachable point of contact in the community. You can’t draw people in to the sacraments if all you ever do is administer the sacraments, and you never spend time with, get to know, or work alongside the people you want to serve. In practice, he’s clearly an engaged and approachable pastor, serving his flock at every level. It’s not that he thinks he’s too good for the people, too important and special to do other stuff besides special priest stuff.

But I was struck hard with the idea that many priests’ vocations are, at some level, being squandered. A priest can follow his vocation insofar as the people surrounding support him in following it. This includes helping a man discern his vocation and helping him join the seminary, but it extends beyond ordination. The people surrounding a priest also have an obligation to help support him in his vocation, by giving him the time to be what God has called him to be.

This includes making sure his physical and psychological needs aren’t neglected, but it also includes asking him for what he alone can offer, and by not asking him to spend most of his time and energy on things that anyone can offer. It’s different from a vague notion that “Father is very busy, and we shouldn’t waste his time,” and it’s certainly not a matter of thinking, “Father is a prince on earth and must be pampered and revered.” Instead, it’s understanding that priestly vocations are a gift to the Church, and shouldn’t be squandered. 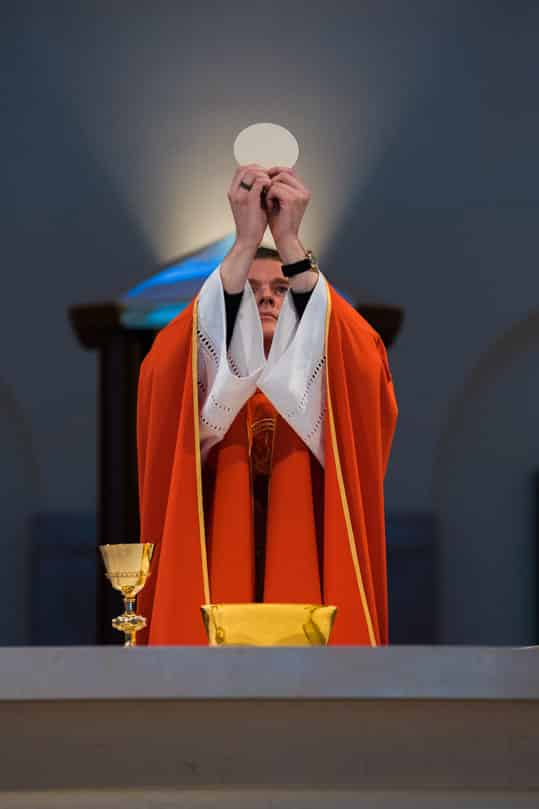 Naturally, every vocation, priestly and otherwise, includes some chores and obligations we don’t relish, and not every aspect of our lives must be some obvious part of a higher calling. All humans have the vocation to serve the people around them, and humility calls us to care for the people and obligations that God has placed right in front of us, rather than haughtily reserving ourselves only for deeds that feel high and meaningful. Someone once told me that a child saw a shriveled little nun giving a speech on stage before a crowd, and he asked, “What’s *she* doing there? She’s the one who cleans the toilets.”

The nun was Mother Teresa. And she did, indeed, clean the toilets. She clearly saw that as part of her vocation, and taught her sisters to think likewise.

So I’m not arguing that priests — or teachers, or doctors, or artists, judges, or anyone else who follows a well-defined vocation — should be excused from unpleasant, workaday, humbling chores. Life isn’t always tidy enough to present us with the perfect person to do every specific job; and moreover, I firmly believe that priests should be very familiar with the everyday lives of most people. If they’re going to preach about how to live, and if they’re going to counsel sinners, guide married couples, and dole out sensible penances, they need to spend time with crying babies, see how many dishes there are to be done after a feast, feel the burden of an unbalanced budget or the misery of a leaky roof.

We can’t change bad priests, but we can change how we treat good, willing priests who are eager to serve us in their unique vocation. The priest I interviewed expressed a powerful longing to bring the Gospel and the sacraments to his flock. It would be a tremendous gift to priests like him, and to the Church as a whole, if we took time to assess how well we support priests in their vocations. Do we ask them for things anyone can offer? Even more importantly, do we ask them for things that only they can offer?