Pro-life and faith leaders in South Australia have slammed a “dangerous” law allowing for abortion up until birth which looks likely to be ushered into the state.
The Termination of Pregnancy Bill passed the Lower House 29 votes to 15 on 19 February, and now awaits final approval from the Upper House. The proposed law makes abortion up to 22 weeks and six days available on request from a health practitioner.
Abortion would be legal after that time up to birth with the consent of two doctors. In a lengthy debate that continued overnight, a number of amendments were passed that restrained the effect of the extreme bill.

“Our priority as Christians is to continue to express our belief in the sacredness of every human life and to advocate for the rights of the unborn child, while also providing pastoral care and support for women…” -Archbishop Patrick O’Regan

They included outlawing abortions for the purpose of sex selection, requiring a duty of care to children born alive after an attempted abortion, and adding guidelines for doctors assessing whether a late term abortion should occur as to matters to be considered by doctors in assessing if late term abortions should occur.
They also included requiring provision of information about counselling, and made changes to the conscientious objection provisions.
Adelaide’s Archbishop Patrick O’Regan said while it was “very disappointing” that this bill was passed he was encouraged by the comprehensive debate that took place over two days and welcomed the gender selection ban. 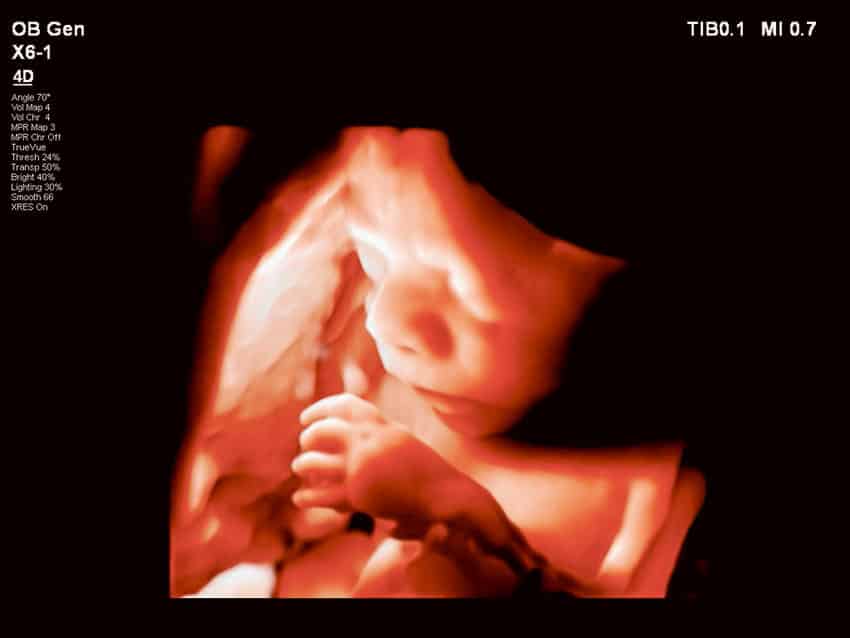 “While specific provisions were added to the legislation around the reasons for the abortion, the sad reality is that there is no protection or consideration for the life of the unborn baby,” Archbishop O’Regan said.
“Our priority as Christians is to continue to express our belief in the sacredness of every human life and to advocate for the rights of the unborn child, while also providing pastoral care and support for women who are faced with the difficult decision of having an abortion.”
Jodie Pickard of advocacy group Love Adelaide, said it was a “cultural, ethical and moral failure that will be remembered as the point in time that South Australia forgot the responsibility of looking after our most vulnerable”.

“We honour the efforts of those who courageously stood for life most notably led by Minister David Speirs (Liberal), Tom Koutsantonis (Labor), Stephen Mullighan (Labor), Stephan Knoll (Liberal), Steve Murray (Liberal), and Sam Duluk (Independent).”
Australian Christian Lobby’s South Australian director Christopher Brohier said the passage of the bill through the Lower House marked a sad day for the state. “Instead of seeking to support mothers and their unborn children, the SA Lower House has passed this vague and inconsistent Bill, permitting abortion to birth,” he said.
“The Attorney-General, supported by the Premier, led this bad piece of legislation.  “The people of South Australia will reflect deeply on this, right through to the next election.”

Director of LifeChoice Australia Rebecca Gosper said the movement towards the law change signalled “a complete disregard for the care and health of women and children in South Australia”.

Under the current law, abortion is available in South Australia up to the time a child is capable of being born alive (considered as 23 weeks) if two doctors think the continuation of the pregnancy involves a greater risk to the life or the physical or mental health of the woman than if the pregnancy were terminated. After that, abortion is only available if it is necessary to preserve the life of the mother.