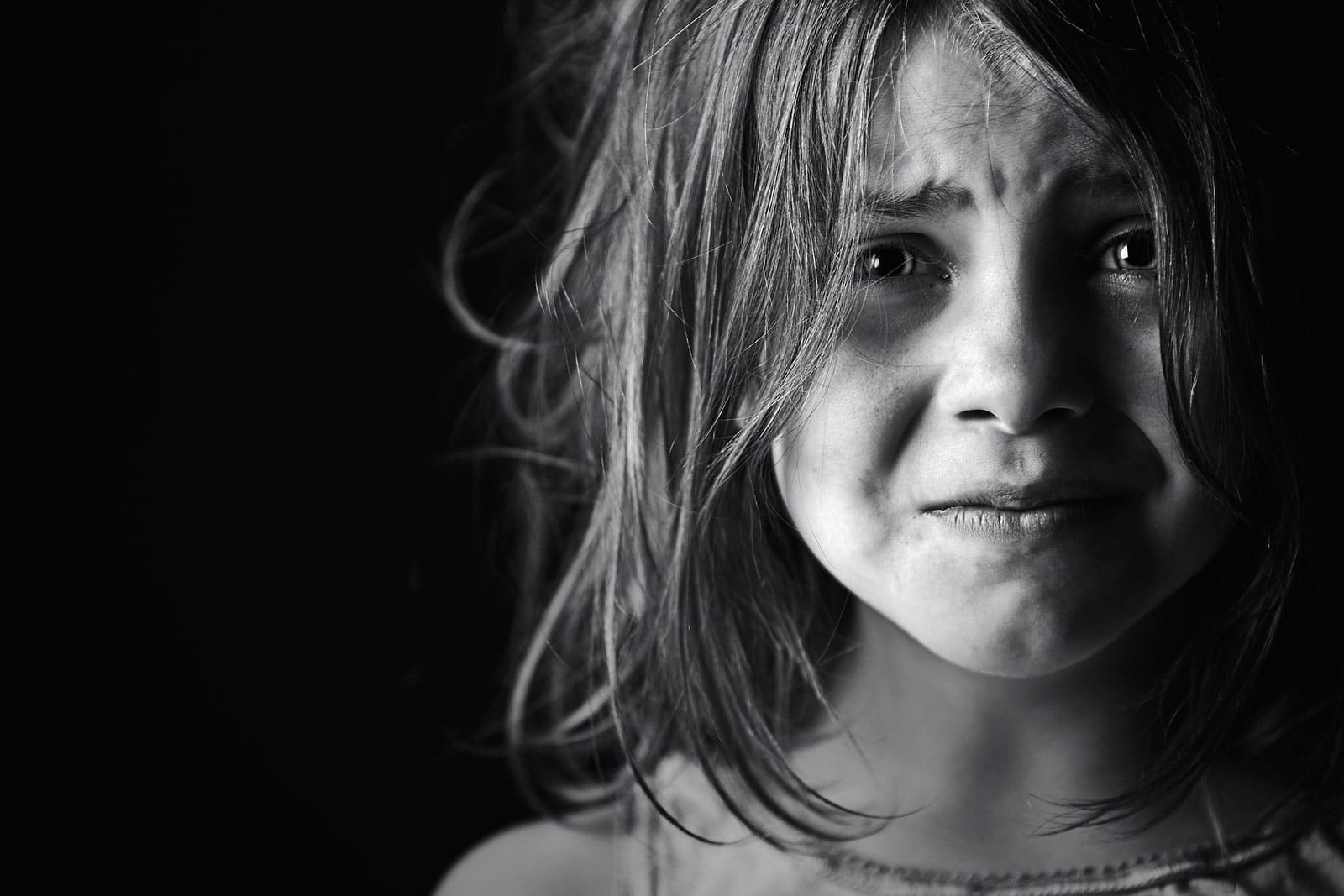 When I heard that the state of California had legalised child prostitution, I held my breath. Strange stories do come from the west coast. I hear they don’t even have jobs, they just walk around smoking pot all the time! They spend every day surfing, braiding their beard hair, and drinking lumpy smoothies with suspicious eastern ingredients; and on weekends, they throw gender reassignment parties for their pets! I’m telling ya, there are no lows to which they will not stoop.

Well, the headlines were wrong. “California liberals” did not just “legalise child prostitution” in pursuit of a “leftist utopia,” “trying to outdo Sodom and Gomorrah,” despite what the breathlessly outraged reports on social media claimed; nor are we seeing the next shameful chapter in their campaign to “legalise abomination after abomination,” as one commenter theorised.

In fact, the new law says that minors can no longer be charged with a crime if they are being used as sex workers. Being a pimp is still a crime; buying sex with a minor (or with an adult, for that matter) is still a crime. The law simply codifies the idea that children caught in sex trafficking are victims, not criminals. Quelle horreur. The law also gives underage people more legal protection if they were coerced into criminal activity, and it gives them more legal privacy in court.

It is, in other words, a law designed solely to protect children and teenagers, and to defend them from being assaulted by the legal system after being assaulted by their captors. There is, as the hashtag campaign says, #nosuchthing as a “child prostitute.” A child whose body is used for sex is, by definition, a victim, not a criminal.

Now, reasonable people may debate whether this legislation will work the way it’s intended to work –  that is, to make life better for victims of sex trafficking. Some people argue that pimps will actually benefit from the new law. I am not sure what the answer is about that.

What interests me is how eager so many people were to believe that the sick, twisted, evil of California just got a little sicker, more twisted, and even eviller. There is a very fine line between drawing back in horror and swooping in with glee, and thousands of outraged readers, bloggers, pundits, and shock jocks vaulted right over that line.

Why? Because evil isn’t content with prowling around like a ravening lion, looking to devour this and that. It wants us to sit on the sidelines and cheer it on, munching popcorn as we enjoy the spectacle. C. S. Lewis has us pegged almost a century ago in this passage from Mere Christianity:

Suppose one reads a story of filthy atrocities in the paper. Then suppose that something turns up suggesting that the story might not be quite true, or not quite so bad as it was made out. Is one’s first feeling, ‘Thank God, even they aren’t quite so bad as that,’ or is it a feeling of disappointment, and even a determination to cling to the first story for the sheer pleasure of thinking your enemies are as bad as possible?

In this particular story, it was extreme conservatives who were eager and delighted to believe the absolute worst about their progressive neighbors. “Ugh, legalising child prostitution? They’re all like that over there. I can hardly even stand to think about such depravity. Tell me more.”
But it’s an equal opportunity temptation, this tendency to revel in blackness. Immediately after the headlines denouncing California’s depravity, there came exasperated headlines correcting the first set. “No, California didn’t just decriminalize child prostitution,” they said. And then . . . it was the liberals’ turn to eagerly leap to the worst possible conclusions about those awful conservatives who mistakenly believed that California was actually pro-child prostitution.

“They’re always looking for someone weak to punish,” said one fellow. As if any and all objections to the new law stemmed from a desire to lock up as many abused children as possible. This second set of comments ran, “Ugh, they want innocent victims to be locked up, probably because they’re racist and sexist and they think sex is evil anyway, and half of them are probably john themselves! I can hardly even stand to think about such hypocrisy. Let’s talk about it some more.”

But what about the rest of us, most of us, those of us who aren’t hip-deep in depravity like that? It’s a little too easy for us to forget that the enemy is almost never each other. We have a common true enemy, the enemy of all mankind – and if he can’t snare us in through frank and obvious depravity, then he’ll settle quite happily for the depravity of our emotions. If he can’t get us to play the game, he’ll be happy to see us sitting happily in the stadium, cheering and hollering and screaming, “Tell me more!”

As C. S. Lewis says, when we not only expect to see evil in our neighbors but actually relish the spectacle,

then it is, I am afraid, the first step in a process which, if followed to the end, will make us into devils. You see, one is beginning to wish that black was a little blacker. If we give that wish its head, later on we shall wish to see grey as black, and then to see white itself as black. Finally we shall insist on seeing everything – God and our friends and ourselves included –  as bad, and not be able to stop doing it: we shall be fixed for ever in a universe of pure hatred.

If you haven’t made a resolution for the new year yet, then let it be this: Read carefully. Listen carefully. Think twice. Consider that there may be more to the story, and look into it before you denounce anyone, with or without relish. And above all, do not allow yourself to wish that black was a little blacker. It may temporarily make your own life look more pure by contrast, but blackness spreads, like ink, like oil, like the filth that it is. Wash your hands of it now.