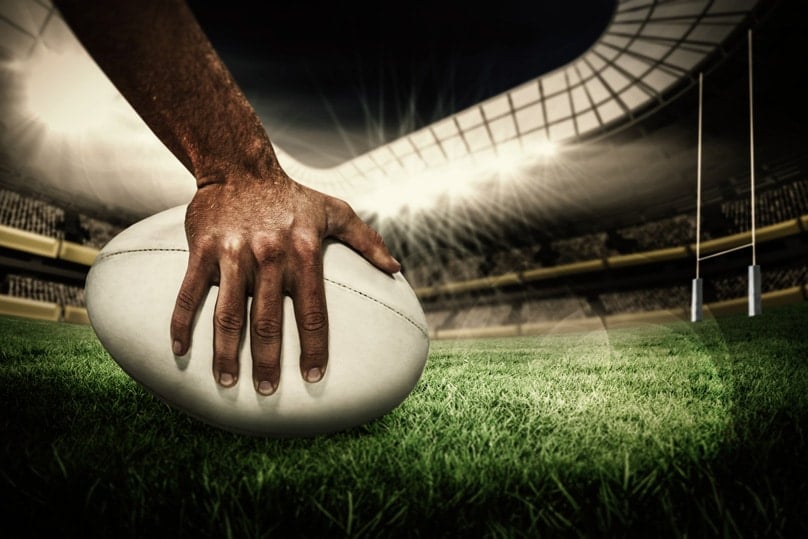 In the days leading up to the NRL season opener, a scandal broke out that saw two Bulldogs players, Jayden Okunbor, 23, and Corey Harawira-Naera , 24, stood down from the team after allegedly bringing teenage girls back to the club’s hotel in Port Macquarie and having sex with them.

It is reported that the girls both attend the same school, which Okunbur and other Bulldogs players visited last month. Okunbor met the schoolgirl he invited back to his room on that visit, while Harawira-Naera met his schoolgirl while she was at her after-school job.

It was reported that Okunbor and the girl in question traded messages on Instagram and Snapchat. Images of their discussions have emerged online, including one where Okunbor asked the 16 year-old-girl to “show tits.”

The girls were both 16 years old or above, which is the age of legal consent for sexual activity, and so there is no suggestion of illegal activity on the part of the players. 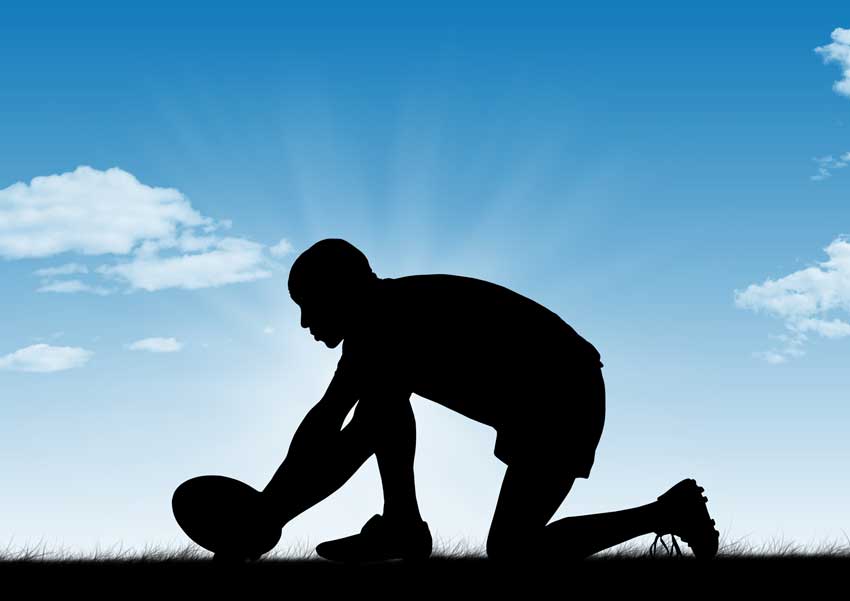 It is unclear at this point if the players will return to play, with them being given until this week to show cause for why they should stay and a potential two-week investigation before a decision is made. (Lucky they didn’t quote the Bible like Israel Folau, then the NRL would have been much quicker in declaring their careers over.)

In an alarming discussion of the matter, the NRL’s leading gender adviser, Dr Catharine Lumby, rejected that idea that the incident was a sex scandal. Instead, she insisted, it should be characterised as a “workplace conduct issue” because calling it a sex scandal “implies that these young women, like, it was all inappropriate.”

She went on to say that “women over the age of consent are allowed to have sex, and plenty of them do.” The focus, Dr Lumby said, should be on whether the sex was “consensual, safe and ethical.”

I understand what she is trying to say, and I also understand that this was not criminal behaviour, but I do think that standards should be set much higher than this.

Breaching this would have serious consequences, which would likely see the person suspended from ministry, if not banned altogether.

Or think about the recent dramas at St Kevin’s College in Toorak. There, a former coach who provided private training sessions to boys who were members of an athletics coach attached to the school was convicted of grooming a 15-year-old boy, including through sexually explicit messages via social media.

The school principal who provided a character reference for him for sentencing purposes was forced to step down due to public pressure on him to do so. In light of what we know about the sexual abuse of minors and vulnerable adults, we insist on very high standards from those who come into contact with children, as we should.

Time to set the bar higher for conduct

We know that those who are in ministry or who have some type of public profile can, even unknowingly, exert undue influence on children and vulnerable adults, so we set a high bar for our conduct, in many cases prohibiting conduct that is legal, such as adults contacting 16-year-olds via social media, or being alone in the same room as them for any reason at all.

Isn’t it time our sporting codes did the same?

Whatever the legality of their actions, isn’t it time that we insisted on a higher standard from sporting stars as well, recognising that in the eyes of these teenage girls, they hold a significant amount of influence?

I would suggest that, even though it was not examined in the Royal Commission into Institutional Responses to Child Sexual Abuse, the NRL should look closely at its findings and the Child Safe Standards developed as a result and implement them in its own work.
I would suggest that any school that allows NRL or other sporting teams to visit their schools to promote their codes should insist upon it.

It would be crazy to think that such a high standard set for staff in schools and parishes could be circumvented by visiting sporting stars.