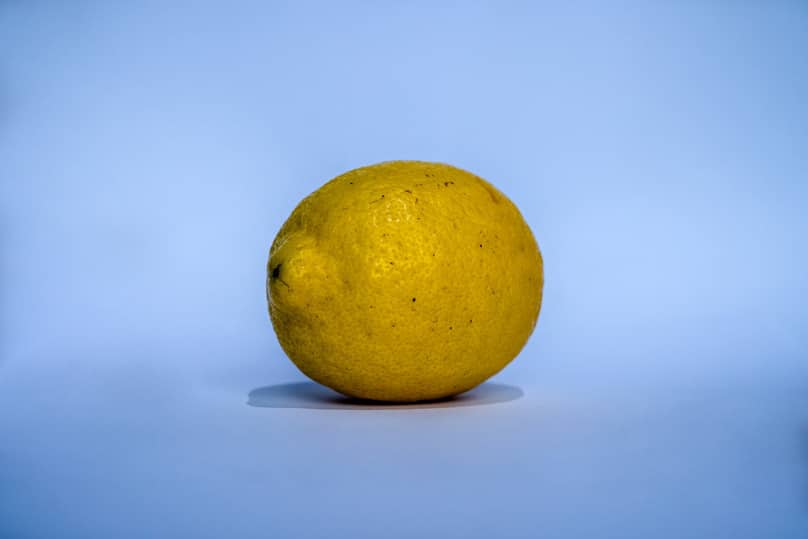 A problem many Christians face is being too serious. One can almost measure the level of (noticeable) public contributions by Christians on newspapers, network television and social media by the amount of negativity and even bile staining the page or the screen.

At one level, this is understandable. Battling the powers and principalities of this world is not exactly a light-hearted affair. Be that as it may, the burden thereof has made a good proportion of Christians into a dour race, and people are noticing.

The mirthlessness that has become synonymous with many public expressions of Christianity is very often a ridiculous stereotype, but it is a stereotype that is not completely undeserved. Intended or otherwise, there is a noticeable layer of gloom sprinkled quite liberally on even the most faithful of Christians.

There may be good reasons for this, key to which may be the realisation that our true happiness cannot be found in this world. That this somehow means that no happiness whatsoever can be found in this world opens up a whole metaphysical discussion on God’s involvement in the world that we cannot get into here for limitations of space.

What is the focus in this piece is the noticeably dour orientation which many Christians – or more honestly, all Christians – adopt in their engagements with the world, at various times and with varying states of permanence.

The fact that there is a kernel of truth to the ridiculous stereotype is serious on a number of levels. It has evangelical implications for those both within and outside the Church. If Aristotle is right, and we are constantly drawn towards a state of happiness, then no one would, on a natural level, be moved to enter the house of a sour people.

Take for instance, St Teresa of Avila, the Doctor of the Church who, with all her profundity in reaching the depths of the spiritual life, was also renowned for her one-liners, the most famous of which was “from silly devotions and sour-faced saints, Oh Lord, deliver us”.

Thomas Aquinas, not exactly a lightweight on the Christian life, once remarked that a person who is unable to say or laugh at anything funny was morally unsound. Much, much later, GK Chesterton wrote that the test of a good religion depends on whether one could joke about it.

The moral implications highlighted above, important as they might be, pale in comparison to the theological reality in which a properly-exercised humour participates.

In his book on preaching entitled Giving Blood, Leonard Sweet pointed to a more serious, supernatural underpinning to an insistence for a lack of humour with these words – “the Devil never laughs”.

“[W]here joylessness reigns, where humour dies, the spirit of Jesus Christ is assuredly absent. But the reverse is also true: joy is a sign of grace. One who is cheerful from the heart … cannot be far from the God of the evangelium, whose first word on the threshold of the New Testament is ‘Rejoice’.”

But Sweet also reminds us of the inverse, a theological reality that far outweighs the absence of real mirth inherent in Satan.

Sweet draws our attention to the medieval Dominican mystic, Meister Eckhart, who spoke of the Trinity, in whose image all reality is made, in these terms:

The Christian life, then, the taking up of one’s cross, is not merely having to buckle under the slings and arrows of outrageous fortune. To be faithful to Divine Revelation (encapsulated in the laughing Trinity) whilst living in a sin-stained world ruled by the powers and principalities of this world (under the influence of a humourless Satan) is to live with both lament and laughter.

We should not downplay our having to honestly face misfortune. Christ saw the depths of this sin-stained reality many times in scripture, and was on record as having lamented in the face of these realities.

Having said that, Christ also points out to us that sadness is not at the heart of Divine Revelation, and thus is not the heart of our ultimate reality. The heart of Revelation, and thus our ultimate reality, is a reality of two persons whose laughing at each other produces a third. If Eckhart is right, reality actually is brimming with laughter, a laughter that echoes faintly in every age and behind every moment of sorrow; awaiting the day that it will finally boom forth from between the cracks of sorrow, breaking the awkward silence of the cosmos that groans inward for its redemption.