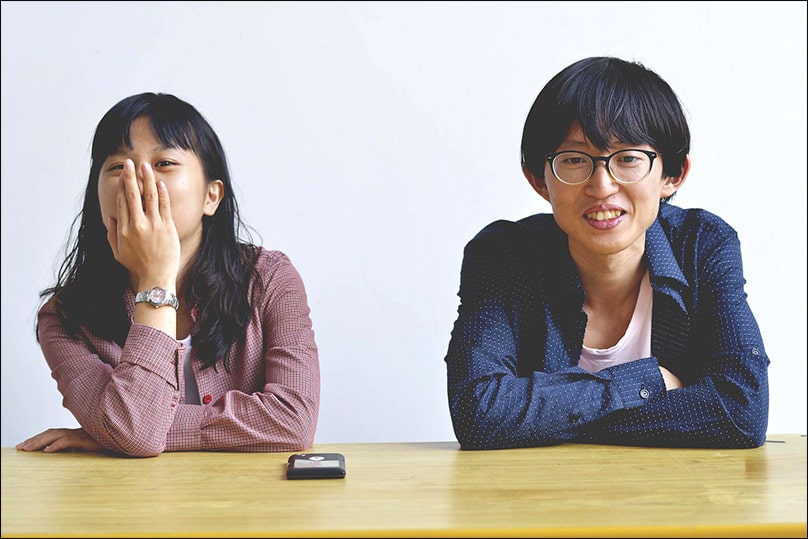 It was reported in the media this week that between 1995 and 2013 Japan moved from having 5.9 workers for every person eligible for the pension to 2.5 workers. Australia, it was reported, faced going down a similar path in the period from 2015 to 2055. What was not reported is that this demographic shrinking is no blip in statistical trends. It is the trend. The Japanese demographic slide towards extinction has now been consistent for over half a century and shows zero signs of changing trajectory.

The major reason for the figures mentioned above, which are by no means unique to Japan, is that the Japanese have effectively stopped having children. And while the Japanese government and its associated planners realise what’s going on (and are deeply worried by the obvious consequences of this state of affairs), so far, they have been unable to prevent the long decline towards extinction.

The same trend is occurring throughout almost all of Europe. On current trends which have been in place, roughly speaking, since the middle of the 20th Century, demographers are predicting that the French will effectively become extinct as a race within the next 50 to 60 years. Over the same period of time Germany, the economic powerhouse of the European polity, will lose a portion of its population (sudden influxes of refugees aside) equivalent to the population of the former East Germany. At the beginning of the 21st Century, Germany had 75 workers for every 25 people of retirement age. By somewhere around 2035, it has been predicted, these proportions will equalise briefly at 50:50 but continue along their now-established trajectory. At around 35 years after that point in time, the figures will theoretically be reversed at 25 workers for every 75 people of retirement age.

The same picture exists more or less throughout Europe and further afield, and the implications of what is now termed the Demographic Winter looming over industrialised and affluent nations around the world are grim, at best. The obvious problem is that it is impossible for such situations to sustain themselves because there are no known economic, financial and social welfare systems that can sustain such tectonic pressures.

The Australian media stories came in relation to the report from the head of the Abbot government’s audit commission that Australia’s federal budget was now unsustainable. Pointing to a rapidly ballooning net debt (from $152 billion in 2013 to an estimated $317 billion in 2016-17) it warned that Australia was heading down an increasingly alarming slope: “We are borrowing to meet the demands of growing recurrent expenditure while the tax base shrinks because of the ageing population,” it said.

It borders on amazing that, given this background, the major long-range political issue (in terms of media coverage, campaigns by company CEOs and public pronouncements by politicians) dominating public life for the last few years has been the question of gay marriage. Corporate leaders and politicians are now so utterly in thrall to social media, its bullying swarms and the fashionable ideologies of the moment that their highest priority for Australia’s future is to demand the re-definition of marriage and to seek ways of preventing the Australian people from being allowed to vote on it. This could be described as a new low in Australian history. It might better be described as an exercise in utter irrelevance and futility which avoids our real challenges.