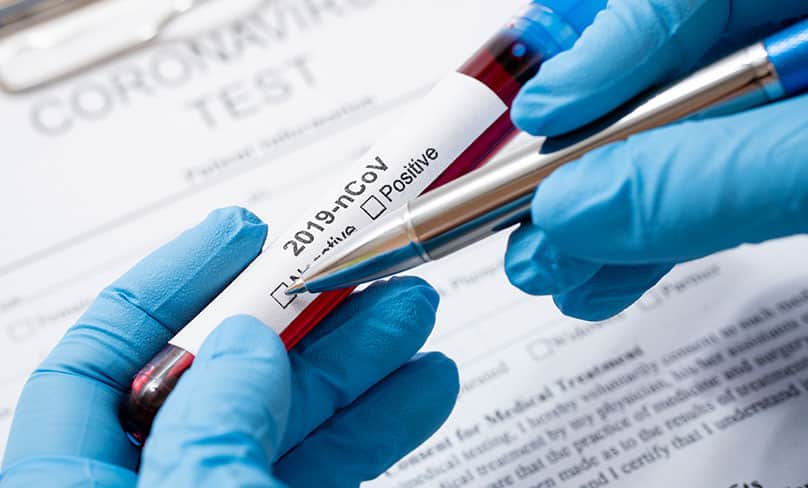 There are some wonderful resources we can draw upon in this difficult time. Here are two, one recent (from Pope Francis, yesterday), the other over 20years old (from a then-young Australian Dominican, Anthony Fisher op).

Yesterday the Pope said: ‘Every man for himself’ is not a solution to a pandemic’. He was talking about businesses which have to find solutions to the grave economic downturn. ‘A business that lays off employees to save itself is not a solution. In this moment, instead of laying off, we must welcome and make everyone feel that there is a society of solidarity.’

But if a business lays off some workers because it cannot meet the wages bill or else it goes broke and everyone is laid off, what is to be done? This was the challenge to the Pope by the Spanish interviewer who suggested that business leaders might think that a pope wouldn’t know much about the struggles of maintaining a business in difficult times. The Pope responded: ‘I do know about the hardships that will face the employee, the workers and their families.’

The interviewer’s scepticism about the Pope’s understanding of the hard times facing employers underlines a crucial point. Small businesses in particular will need to be able to rely on the cooperation and support not only of the various levels of government but also of banks, landlords and suppliers. Governments have already begun to show political leadership. Banks are making the right noises.

Real solidarity of course would see everyone taking a pay cut, a pay cut scaled up so that the owners or executives bear the greater burden.

It remains to be seen whether there will be the necessary kind of social cooperation to enable us to reach the Pope’s demanding ideal: a ‘society of solidarity’.

Now to the other resource. Twenty years ago, a then-younger Dominican, Anthony Fisher, now the Archbishop of Sydney, was studying at the University of Oxford under the supervision of the great Australian philosopher John Finnis. His research took the form of an investigation into the implications of the thinking of Aristotle and Aquinas for the ethics of resource allocation in health care. That research, summarized in a book he edited with Luke Gormally, called Healthcare Allocation: an ethical framework for public policy, has been one of my most reliable ‘tools of trade’ in my day job in healthcare.

If resources – beds, ventilators, medications, indeed doctors and nurses themselves – are insufficient to meet demand, how should they be allocated?  If sick people find themselves, through no fault of their own, competitors for the same resource, what policies should inform the decisions made by those with the responsibility for deciding whose treatment should take priority? 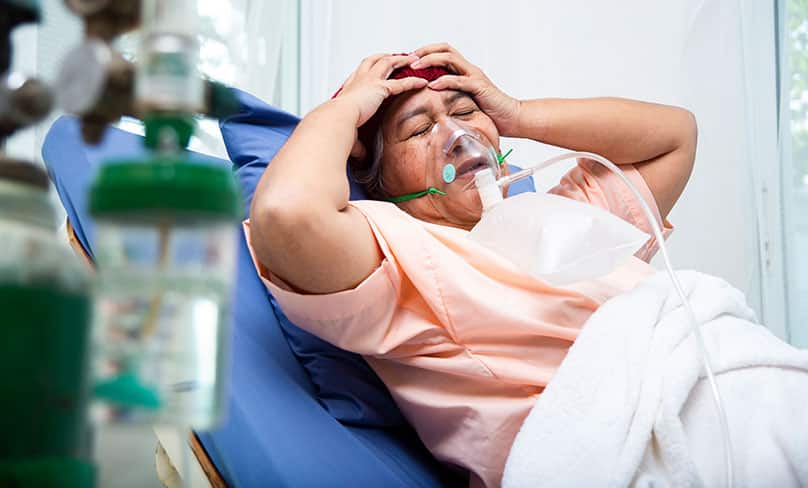 Of course, we all hope that it won’t come to this in Australia: that’s the point of the current severe measures which are intended to slow down the pace of the spread of this virus.  But just as it would be negligent of hospitals to fail to prepare for the worst whilst hoping for the best, so it would be head-in-the-sand for the rest of us to fail to think carefully what justice requires in the distribution of health care resources.  Apart from anything else,  we may be called on to support clinicians as they make difficult but tragic priority decisions on our behalf.

A good way to begin is to identify ways of allocating resources which would certainly be unjust.  What factors ought to be treated as morally irrelevant – unjust – in the distribution of resources?

An obvious one is a person’s skin colour: other things being equal, there is no defensible reason why a black-skinned person should be offered treatment ahead of a white-skinned person.

Another obviously irrelevant factor is a person’s capacity to pay for expensive treatment: other things being equal, there is no defensible reason why a relatively-affluent person should be offered treatment ahead of a relatively-poor person.

A third, not so obvious perhaps, is a person’s age: other things being equal, there is no defensible reason why a younger person should be offered treatment ahead of an older person.  That said, age is sometimes a marker (or ‘proxy’) for other things (such as extreme frailty) which may be relevant to therapeutic decision-making.  In and of itself, however, age ought to be irrelevant.

What factors ought to be considered relevant?  Here I borrow directly from Anthony Fisher’s research into the application of Aristotle’s and Aquinas’ ideas to this question.

The need for treatment is the central idea. So, by extension, medical needs should be addressed in order of importance and preference given to the patient in greater need. 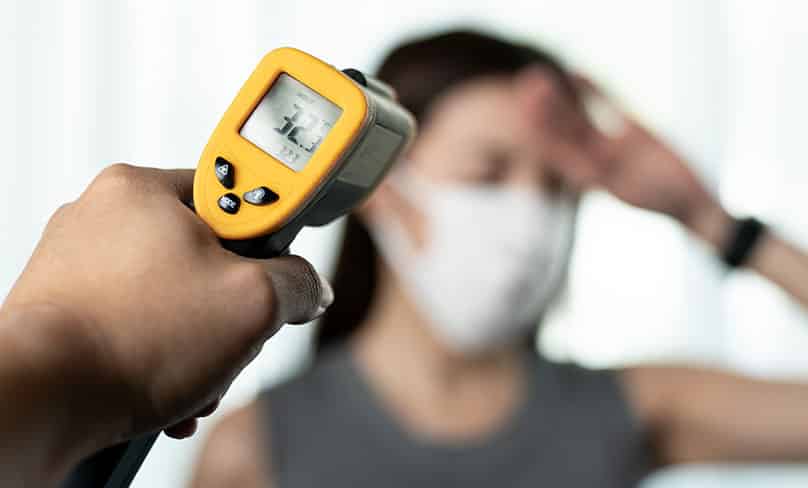 That is the right starting point.  But it’s no more than a starting point.   Anthony Fisher goes further and spells out some applications of the idea that resources should be allocated according to medical need.

If choices become unavoidable, then it would be reasonable (that is, just, defensible) to give preference, other things being equal:

These factors do not all arise of course at the same time and with any two patients or patient categories. They are ‘priority criteria’ and cannot be expressed in any fixed or invariable rule (or ‘algorithm’). Rather, they offer a kind of conceptual backdrop against which to assess the justice of particular institutional policies and clinical decisions.

The Hippocratic and Christian traditions

As it happens, most of these priority criteria are extensions of the normal practice of Hippocratic medicine. On the one hand, patients have the moral right to refuse any treatment. On the other, good doctors do not provide (nor even recommend) treatments they think would be therapeutically ineffective. In addition, good doctors are always sensitive,  in their recommendations, to the possibility that a treatment will impose burdens – on the patient, on the family, on the wider society. That said, some of these priority criteria come directly from a Christian commitment to the poor and vulnerable: the homeless, those suffering from disabilities or addictions or compromised mental health, those living in remote communities, etc.

Most of us will not have to make the kind of choices sketched above.  For us, the main challenge will be to resist the temptation to think ‘I’m okay and that’s all that matters’.

The Pope and the Dominican provide us with the kind of encouragement we probably need at the moment, encouragement of that kind of altruism that we know as agape.