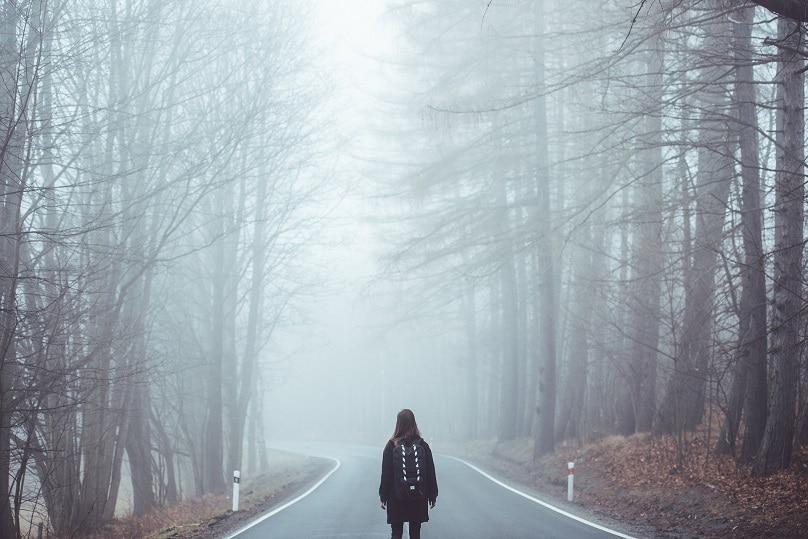 The Australian Christian Lobby has long expressed its opposition to poker machines. Now they want pokies banned in Tasmania.

A friend of mine, a devout Catholic and Liberal activist in that State, announced publicly his support for this campaign. He also wants pokies banned.

He was immediately denounced by other Liberals. Admittedly, taking a stance supportive of banning an activity doesn’t sit well with Liberals (let alone the community). Just look at how the greyhound ban went in our own State.

But my friend was called the most horrible thing his opponents could muster. He was called a Statist. Apparently he had a ‘big government’ agenda. The argument goes that any limitation on the freedom to choose, the freedom of an individual to do what they want, is anathema to good politics.

Fierce defence of the freedom of the individual is a noble thing. But there is something perverse about this reaction to Blake. Somehow I doubt people will ever warm to a political class who, at the first opportunity, jump to the defence of rigged, soulless machines as the latest symbol of individual freedom.

Most have probably enjoyed some harmless fun with pokies. But even the most fervent punter would agree it demeans the rights of freedom of speech, assembly or religion to equate them with the ‘freedom to have a slap’.

How has the defence of Western freedoms descended into this parody?

The Venerable Fulton Sheen pointed out that freedom has two sides and that the West has abandoned one of them.

Suppose you message a friend asking them to lunch. Your friend responds “yes, I’m free”. Then all you say is “hooray for freedom”. What’s the point of being free unless you have something in mind to do with it?

For the advocacy of freedom to have a point we must be going someplace, otherwise the ship of state is a ship without a port. In the case of statecraft and advocacy, we must aim for freedom from constraint, for a happier, more prosperous individual and community, and a more virtuous politics. In the modern West there has been a divorce, so that the duality of freedom, this negative and positive freedom, is not understood.

The choice has been separated from the goal. This is why when you challenge someone who uses ‘freedom of choice’ as a defence against a pokie ban, they can’t produce any convincing reason to protect this (illusory) choice.

In a fit of defensiveness, some overexcited libertarians claimed that pokies were ‘excellent’ recreational activities, unfairly targeted by a moralising prude. Some compared the ban to the ill-fated and damaging ban on greyhound racing. I hardly think that, comparable to the dishlickers, there’s a pokies ‘community’ with poker machine owners lovingly breeding their proud machines for competition and crowds gathering to share in the race between man and slot. In other words, greyhound racing brings a community of people together. Pokies atomise that same community. There is a reason to defend one which is not available for the other.

Our Western civilisation has obsessed over the freedom from restraint alone, with no goal, no purpose. And so in the words of Sheen “the modern world instead of working towards an ideal changes the ideal constantly and calls it progress.” If we play the ‘freedom’ card so liberally that it becomes of fundamental concern to the defence of individual liberty that Tasmanians can play the pokies, it’s no wonder so many in the West find freedom boring and want to surrender personal responsibility.

Where a regime has a goal enforced without the freedom to choose it, we see the inversion of our Western problem. Islamic state has subjected thousands of Middle Eastern Christians to their very clearly defined goal of an Islamic Caliphate, without any freedom to opt out, except by death. This regime considers itself final and absolute and attempts to take the place of God, the place of perfection and our ultimate goal. No person carried by this engine of evil enjoys freedom, but simply because they do have a direction, they have a particular strength. They know what they’re after. They know their purpose.

The Western problem compares favourably to the totalitarian one. Nonetheless the essence of mankind’s freedom is not merely freedom from constraint. We must have a goal.

Because we have lost this, Sheen (speaking in the aftermath of World War II) identified that the West is strong in war but not in peace. We have the basic objective at least of defending our own existence.

Arguably, the West has now even lost the will to defend itself. Pope Benedict XVI identified “a peculiar Western self-hatred that is nothing short of pathological … All that it sees in its own history is the despicable and the destructive …” He said that what “[the West] needs is a new self-acceptance, a self-acceptance that is critical and humble, if it truly wishes to survive.” Endless choice is not enough to keep a society alive. There is nothing sadder than a purposeless existence. Without God it is very easy to find you have no purpose. Why go on? This is what the West wonders.

Christians should not be enemies of the freedom to choose. Anti-Christian forces in our own society have very clear goals and seek to destroy Christians’ ability to make choices which reflect their faith. But it is those who have nothing else to defend but ‘freedom’, who allow anti-Christian agendas to flood our institutions. Those who mistake undefined ‘freedom’ for an agenda lack any ability to define our culture and our times, in doing so they create a vacuum which anti-Christians fill with Safe Schools, drug liberalisation and cultural destruction. They clear the field only to let the enemy pitch a tent.

The Sydney Morning Herald, with an air of thinly veiled triumphalism, reported recently that a parent group that successfully ousted church-run classes from public school class time in Victoria has turned its gaze to NSW. The dubiously named Fairness in Religion in Schools group are campaigning to get religion off public school premises altogether.

These activists are not happy with a détente between religion and anti-religion. This is a zero sum game. They win, we lose.

Realising this, Catholics know that whether in politics or in life, we must fight battles on values not abstractions. Those in politics, who might hope our culture is true to its Judeo-Christian heritage, can’t pretend impersonal economic policies and empty invocations of ‘freedom’ always have good results for real people. It is a values divide causing political upheaval across the world.

Values provide the purpose or goal which has been missing for so long from politics. The Catholic Church has no shortage of values. Catholics are all in a position to wield those values and provide direction in a disrupted political world, turning this upheaval into a force for good.

We know that freedom is freedom to do what you ought to do. Sheen said that “those who understand freedom, then, realise that the greatest freedom there is in this world is the freedom to be a Saint.” This is our goal as Christians.

Those engaged in statecraft might not presume to aim that high, but we can do better with freedom than we are doing now. Let us not waste freedom on pokies.