Home News Education Requiescat In Pace UNDA ‘Founding Father’ Professor Michael Quinlan
Share
Facebook
Twitter
Pinterest
Linkedin
Email
Reading Time: 4 minutes
Leading and highly respected Australian physician and educator and one of the founders of the University of Notre Dame Australia, Professor Michael Quinlan AO has passed away in Perth. Aged 82, Professor Quinlan passed away peacefully at his beloved St John of God Hospital, Subiaco where he was a consultant for many years.
Quinlan’s  contribution to the initiation, establishment and development of the University of Notre Dame Australia was profound. He served on its original Planning Board (commencing in 1987), as an inaugural Trustee and Governor (1991), as Foundation Dean of the College of Health (1999), and the first Professor of Medicine in the first Medical School  of its kind in Australia.

a man of great, integrity, knowledge, skill and energy

Often referred to as a founding father and Trustee of the University, Quinlan was appointed Chancellor in 2008 until retiring from the role in 2011. Today Quinlan is being remembered by colleagues and friends as a man of great, integrity, knowledge, skill and energy who had a sustained commitment to his profession and the advancement of health care generally.
Fellow academics who worked with Quinlan have said his guidance and counselling to hundreds of medical graduates in Western Australia is legendary. He also supported medical and nursing students with annual scholarships over many years.
The current Chancellor of the University, the Hon Chris Ellison said: ”Michael as a former Chancellor of Notre Dame made an outstanding contribution to the University and particularly in setting up the Medical School. His service to medicine and the community in this State was significant and we will all miss him dearly.”
Professor Quinlan held many placements at health organisations including a Fellowship of the Royal Australian College of Physicians; Director of the Medical Institute at St John of God Hospital, Subiaco as well as Chair of the Governing Board of St John of God Health Care and Director of the inaugural board of the Sisters of Charity National Governing Board and West Australian Director at the Child Health Research Foundation.
In 1998 he was awarded the College Medal by the Royal Australian College of Physicians and in 2002 St. John of God Health Care, Subiaco, established the Annual Michael Quinlan Oration to honour him. In 2018 Professor Michael Quinlan’s work in medicine and clinical services over many years was recognised with an Order of Australia (AO).
While Dean of the College of Health, a pivotal role in the history of the University, Professor Quinlan wrote; “ With the establishment of the University,
a deliberate decision to make the core subjects of Philosophy, Theology and Ethics mandatory for all courses was taken.
“This underpins the desire to educate all students in the true meaning of the word – to give intellectual, moral and social instruction. “Words reflect or develop ideas and the word “educe” comes from the original Latin derivatives of ‘e’ meaning “out” and ‘du cere’ meaning “to lead”.

Michael was  extraordinary in so many ways

“We want all our students to develop their leadership talents to graduate, not just with knowledge, but also with informed intellects, informed minds and informed consciences – education in the true sense of that word. The potential to influence the community at large is without boundaries or limitations.”
Long-time friend and Vice Chancellor Emeritus, Dr Peter Tannock recalled Quinlan as a devoted husband to Carole Waddell whom he married in 1965 and a loving father to five children. 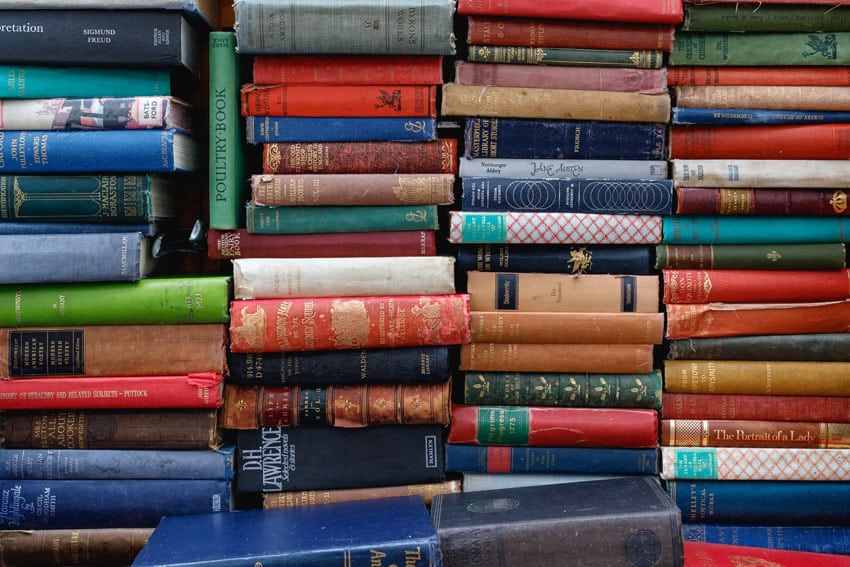 He knew him as a great friend – loyal, understanding, resilient and caring. A gentle but very strong person with a tremendous depth of the Catholic faith and someone who devoted his life to the service of the Church and its mission in health care.

“Michael was  extraordinary in so many ways,” Peter said. “He had such a great commitment to Notre Dame, its health care, nursing, physiotherapy ,health sciences and of course medicine. Everyone who knew him saw him as an inspirational leader, a person of great quality, a beautiful and good man. He will be a great loss to many.”