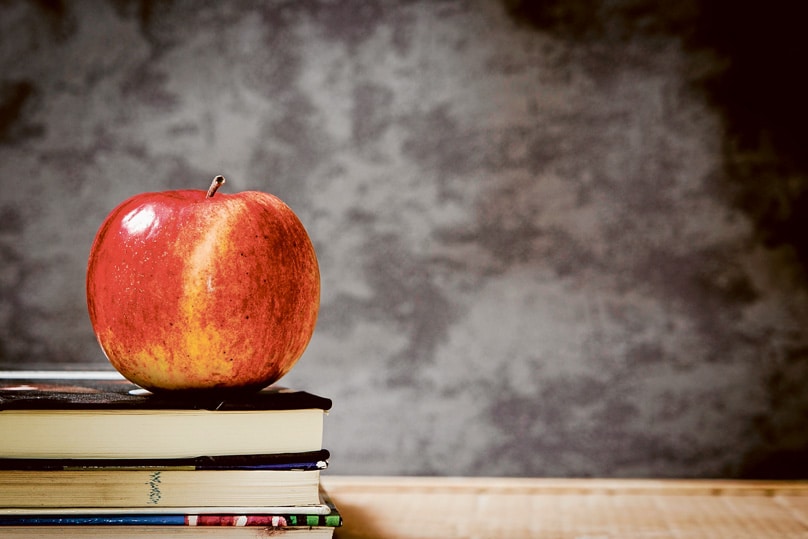 As someone who has experienced first-hand the benefit of a Catholic education for my now adult children, I am always interested to know why other parents have chosen a Catholic school for their children. It’s a question I have been asking other parents for nearly 20 years now, more recently in my current role as Executive Director of the Council of Catholic School Parents NSW/ACT.

In all the time I’ve been asking this question, the same answers keep popping up; “values, pastoral care and faith”, “a high standard of learning”, “a deep understanding of social justice”, “a safe and supportive environment” and “the strong partnership between the home, school, parish and local community”.

For the majority of Catholic school parents and carers, it’s about having “choices” and having the opportunity to choose a faith-based school that teaches the values they relate to.

And yes, “affordability” does come into the discussion, mainly, I believe, because working families, who are prepared to make sacrifices to afford Catholic school fees, are so strongly represented in our Catholic school system.

However, since Prime Minister Malcolm Turnbull and Federal Education Minister Simon Birmingham announced their 10-year school-funding plan in the May budget, the question I am now asking Catholic parents is, “Are you prepared to fight for the Catholic school system you value so much”?

That is because it is time for Catholic school parents to make their voice heard.

The reality is that Catholic school families could end up bearing the cost of these funding cuts either through increased school fees or reduced school resources. And ultimately, it could take away their capacity to choose a Catholic education for their children.

It’s time for Catholic school parents to seek clarity from their Federal and State Members of Parliament about the impact of these new funding arrangements for our Catholic education system as a whole.

It’s time to fight for a Catholic school system that continues to “punch above its weight” in delivering quality education to one in five Australian students at a cost to government that is less than that to educate a student in a state school.

It’s time to fight for your right to be able to choose and afford a faith-based education for your children.

Because, in the words of Joni Mitchell, “You don’t know what you’ve got ‘till it’s gone”.

The Council of Catholic School Parents (CCSP) NSW/ACT is the peak representative body for parents with children in Catholic schools in NSW and the ACT. Parents and educators can access more handy resources on the CCSP website: www.ccsp.catholic.edu.au