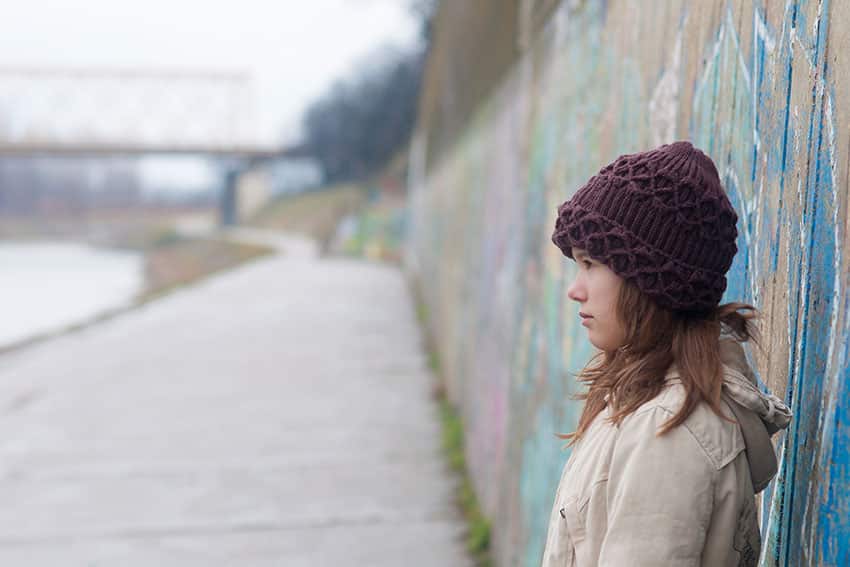 Stress, anxiety and feeling down can affect anyone, and in fact happens to a lot of us at some point in our lives.

It’s the same for teenagers. One minute they’re happy and laughing about something they’ve seen on YouTube and the next they’re slamming their door and crying into their pillow.

You put it down to hormones and try to brush it off … and chances are you’re probably right. But how do you tell the difference between a teenager just being moody and something more sinister going on?

While emotions, growth spurts and discovering new kinds of relationships are ‘normal’ parts of adolescence – feeling sad, irritable or anxious most of the time is not.

It’s not unusual for teens to suddenly become less talkative and distance themselves from their parents, however there are some signs parents and teachers can look for to determine if teens are suffering from depression and something needs to be done.

More than three million Australians live with mental issues, with 50 per cent of all cases starting before the age of 14 and with the number of deaths by suicide in young Australians at the highest it’s been in 10 years it’s all about prevention and intervention.

One in seven young Australians – those aged between 4 and 17 – experience a mental health condition and there are red flags parents and teachers should be aware of.

So when should you begin to worry about the young person in your life?

Lead clinical adviser at Beyond Blue, Dr Grant Blashki, said while moodiness is quite common in teens it’s when it becomes persistent that it needs to be questioned.

He said while parents are not expected to be psychologists, they may notice changes in their children that last for more than a couple of weeks which should not be ignored. 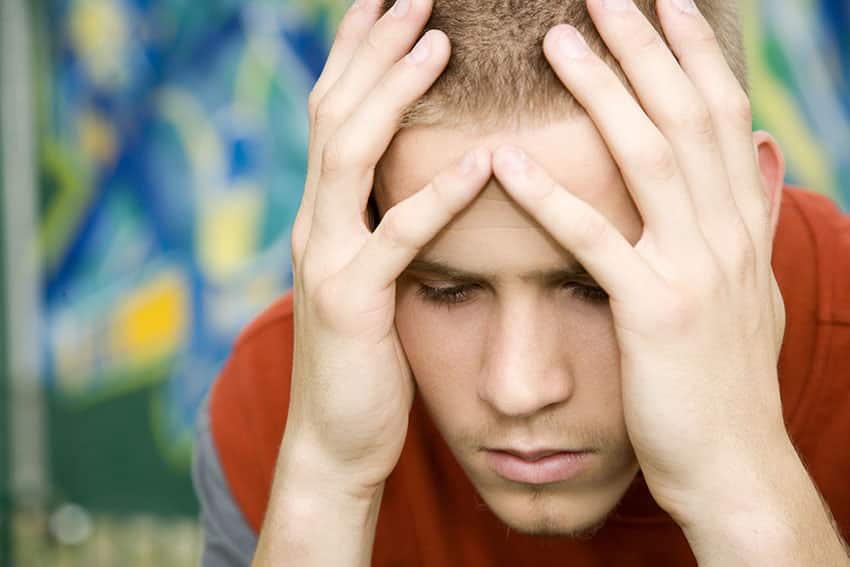 “We all know teenagers can be moody for a whole variety of reasons, which is normal,” he said. “It can be hormonal, social – which can be due to pressures at school, friendship groups or social media – right through to them just trying to work out where they fit in the world

“All this is quite normal behaviour for a teenager, they can become argumentative while trying to express their independence. However it’s when this behaviour persists and lasts for more than say three weeks questions need to be asked.

“Typically some signs that something is going on can include them withdrawing from things that usually make them happy, they become unusually aggressive, their eating patterns change meaning they eat more or less than usual, or they are relying more on drugs and alcohol.

“While these can sound obvious and can be put down to typical teenage behaviour, if signs are missed it can lead to something more serious.”

So what should parents look out for and what can you do if you suspect a teenager has more going on than just moodiness?

Behaviours to be aware of:

What can you do:

For more information go to Beyond Blue https://www.beyondblue.org.au/home