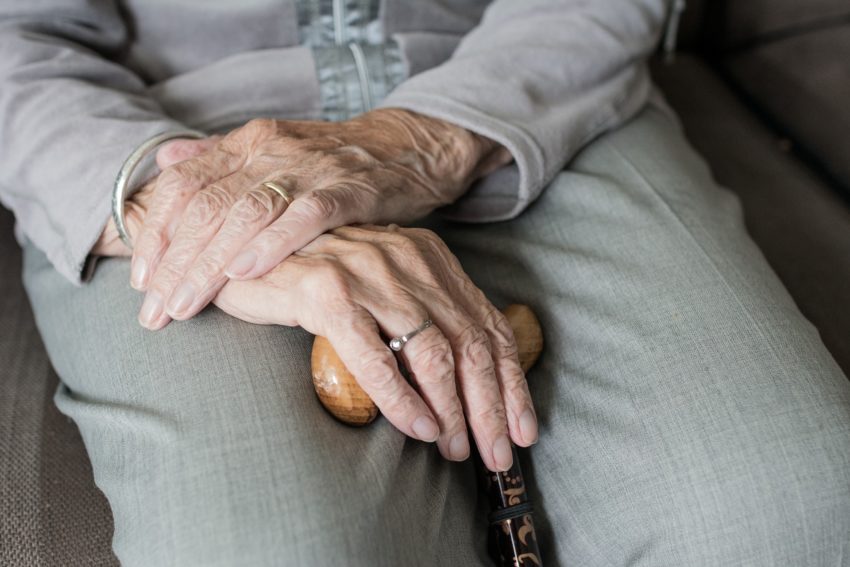 Experts say more needs to be done to improve access

Catholic health leaders and other advocates have welcomed a promised boost to palliative care funding in next week’s NSW budget but say more needs to be done to ensure it is available for every person amid a renewed push for legalising assisted suicide in the state.

Treasurer Dominic Perrottet said that almost $83 million will be added to the funding of palliative care services in NSW in the budget to be released on Tuesday.

Currently around $220 million is spent each year in NSW on palliative care for people with a life-limiting illness. But palliative care providers in the state consistently report that funding is inadequate to meet growing demand, particularly in remote and regional areas.

The often significantly-underfunded levels of palliative care around Australia have been a factor in the success of euthanasia legislation in several states, say palliative care advocates. The NSW boost comes as independent MP Alex Greenwich confirmed that in July he will release draft voluntary assisted dying legislation based on the Western Australian model.

Rebecca Burdick Davies, Director of Strategy and Mission at Catholic Health Australia, said it was pleasing to see the NSW state government continue to invest in palliative care and recognise its importance in providing end of life care.

“While the $83 million in additional funding is a good start, we’d like to see the NSW Government go further and commit to providing palliative care to every person who wants and needs it,” Ms Burdick Davies said. “Around the country our members have been pushing for more funds for high-quality accessible palliative care as the compassionate alternative to assisted suicide.

“Before we even consider doing NSW a great disservice by allowing state-sanctioned suicide in this state we should invest in a world-class palliative care system which could make a huge difference to the lives of those suffering and to their families.”

Professor David Kissane, chair of Palliative Medicine Research at Notre Dame University and St Vincent’s Hospital in Sydney said he could not comment in detail on the Treasurer’s announcement but one key issue is whether the funding would be protected for palliative care, or be at risk of “being lost” in the budget of local health districts.

“Community palliative care in NSW has suffered in the past by dollars not flowing through to the community need for palliative care because the local health district absorbs it in acute health needs such as the cost of emergency and ICU departments,” he said.

Linda Hansen, chief executive officer of Palliative Care NSW, said the announcement was a “hopeful” sign even though the amount promised is roughly half of what the organisation recommended in its February budget submission.

She told The Catholic Weekly the organisation would like to see more psychosocial support for patients, family members and carers, and better support for palliative care volunteers, along with more dedicated hospital beds.

“Volunteers can make a huge difference but need to be trained and directed,” she said.