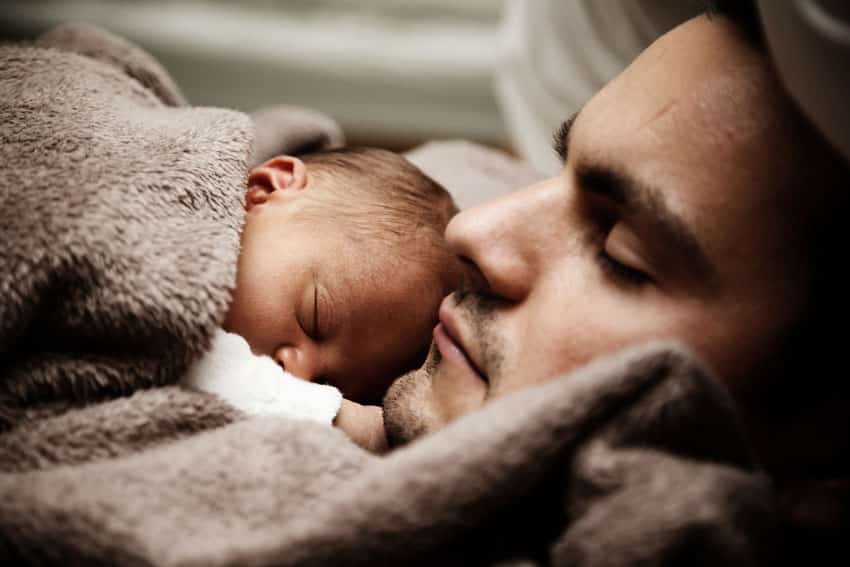 Ever since Adam failed to help Eve express the truth and reject the lies of the devil, men have often been found guilty of “silence”; except, of course, the Son of Man, who lived the truth, died for it, and rose to give us His Holy Spirit to lead us into all truth. Ordinarily, then, or not so ordinarily, the conversion of a father brings him back into family life. Joseph, spouse of Mary and servant of the family that he is, is still silent; however, his service speaks of an unfolding of his vocation, through being the husband of Mary and the foster father of Jesus Christ. As a “doer of the word”, Joseph turned from rejecting Mary, because she was pregnant – to taking her to his home and accepting the child Jesus (cf. Mt 1: 18-25).

The faults of fathers. The title of this piece, however, has been difficult to decide upon because fathers have been generally “absent” from the defence of human life for so long; indeed, it is as if “fatherhood” is a casualty of its past – perhaps the father the Church criticised for being too domineering or too uninvolved in the life of the family was not sufficiently formed. Perhaps there was a tendency for fathers to view “children” as the work of their mother, except when it came to discipline, introducing the children to the world of work – or maybe work itself absorbed disproportionate amounts of time and inculcated an estrangement between a father and his children. Therefore, in some circumstances, the father was indeed “absent” before he was left out of the picture. In other words, whether because of indifference, violence, or legitimate absence, the father has been indefinitely withdrawing from the life of the family for a long time. Indeed, nowadays, it has become a “truism” that absent fathers are leaving their children dysfunctional.

What, then, is this Fatherhood? Vocation to the Truth. Just as marriage is a relationship and, very often, brings children into existence or proves to be a place of welcome for them, so fatherhood expresses a relationship to the child which, over time, helps to form the child in the truth. In other words, the very failure of Adam to foster the truth with Eve is the very vocation to which, St. John Paul II says, conversion calls fathers to fulfil. The pursuit of truth involves almost every field of investigation and variety of culture and, more often than not, entails a pooling of what different people know. Thus, in our times especially, there are many ways that the children’s environmental awareness can educate the parents.

Daily Life. On the one hand, if there is no structure to marriage and family life, there is no order to the day, taking time to begin it praying together and at mealtimes is therefore essential for the health of marriage and family life. What, however, is more important than sheer structure are the good opportunities for communication that a reasonably timed day makes possible. Indeed, while there are moments of radically given-grace, like a father sharing childhood problems he experienced and discovering, when he is called back, that one of his sons is going through the same battle with sin, there is the general exchange of ideas, storytelling, jokes and news, good and tragic at meal-times.

To Appreciate the Mother. On the other hand, the children’s mother is very often immersed in what she is doing and, therefore, the father needs to distribute the work of the house – especially when there are eight children at home and it is obvious that there are many jobs to be done. But this is not just because there is too much for the parents – but it is also in order for the children to acquire like-skills and that appreciation of their mother written about in the Book of Tobit:

“My son … do not neglect your mother. Honor her all the days of your life; do what is pleasing to her, and do not grieve her. Remember, my son, that she faced many dangers for you while you were yet unborn’ (Tobit, 4: 3-4)

According to the characteristics of particular families, there are definite warning signals that need to be recognised; for instance, when the meal is cooked, which has often taken a few hours, the mother may need a drink, a snack, and to sit down. Thus the children, especially as they grow from childhood into adolescence and adulthood, need to lay the table, unload the dishwasher, gather each other and serve the meal.

Implicitly, then, the vocation of the father, is to “image” God the Father; and, therefore, it is especially significant that the father recognises that he is fallen and seeks the help of Jesus Christ, who came to show us the Father (cf. Jn 14: 18) – slow to anger and quick to forgive (Prov 14: 29 and Eph 4: 32).

Mr. Francis Etheredge is a Catholic layman, married with eight children, plus three in heaven and a writer. More on theology in Scripture: A Unique Word and books one and two of a trilogy, From Truth to truth: Volume II – Faith and Reason in Dialogue and Volume III – Faith is Married Reason, published by Cambridge Scholars Publishing. He has earned a Certificate in Religious Education, a BA Div (Hons), an MA in Catholic Theology, a PGC in Biblical Studies, a PGC in Higher Education, and an MA in Marriage and Family (Distinction). 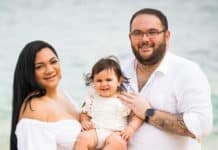 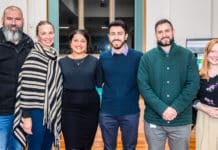