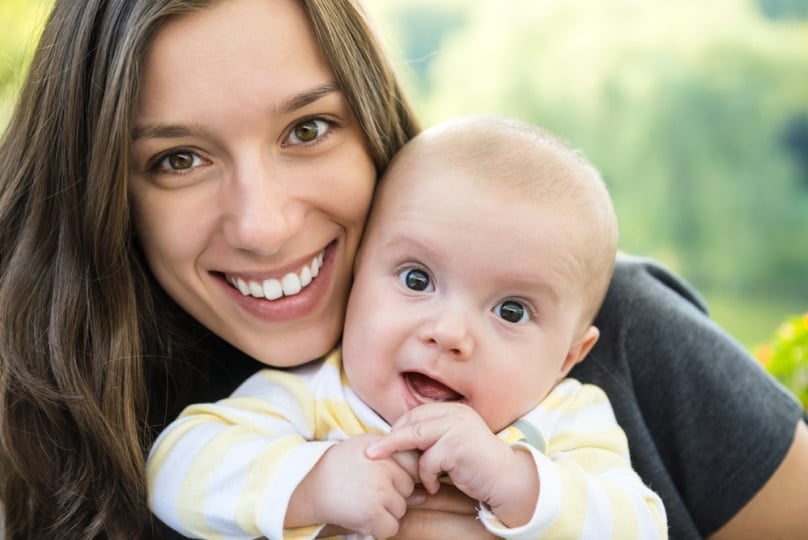 Recent media reports of the status quo around childcare and schooling in Australia leave us wondering whether there is anyone left in either the federal Government or the Opposition for whom the long-term welfare of children or the status of the family are a priority, a matter of national importance; it would seem not. Perhaps this is part of the problem of politics in Australia which increasingly seems to be played out like some episode of a nature documentary: shoals of politicians and experts all swimming in one direction, only to instantly shift course in response to the latest fad on social media (and among the wider media) and veer off in another, before inexplicably changing course yet again to head off in a completely different direction – and so on ad infinitum, a politics of shallowness and fads but not one of serious long-term planning or dedication to tackling essential social issues.

Consider Australia’s childcare industry, a political sacred cow which can only be discussed in terms of indefinitely increasing its spread – rather than the opposite. Australian media reported in mid-November that parents in inner city suburbs are now paying up to $190 a day – yes, $190 a day – for childcare places. In so doing they are propping up an ever-spreading industry the profit for which is now estimated at $1 billion annually. Furthermore, it was reported, approximately 660,000 Australian children are now in long day care, covering the hours between when parents drop them off and pick them up late in the afternoon or evening. Because all families are able to claim a 50 per cent rebate from the government for childcare costs, the overall cost to Australian taxpayers is an estimated $10 billion annually.

Meanwhile, Wesley College in Melbourne has identified a new and previously neglected market: Monday to Friday boarding school for teenaged students whose professional parents find it too stressful to cope with devoting themselves to their children and balancing parental responsibilities with their hectic professional careers. Something, as they say, has got to give, but in the case of Wesley it seems to be the children.

The above snapshots give some idea of the politically correct and corporate economic madness that has gripped key areas of Australian life over decades. An economy which has made double-income streams necessary for family home ownership necessarily means forcing mothers out of the family home, despite their own perfectly natural desires to be able to raise and care for their children on a full-time basis until they have reached a point where they feel they have done their job. Huge numbers of women are now forced to go to work in order to afford the childcare they don’t want and can’t really afford.

What is needed in Australia is what humanities academics love to call a paradigm shift. Political parties need to re-learn something long forgotten: all social policy should underwrite the stability and welfare of the family – no matter what the self-appointed and politically-correct elites may declare. On that basis, and that basis alone, we can build a nation. And we can therefore build the future.