The proposed marriage amendment bill released on 6 August will not protect the religious freedom of the Australian people (Online Editor’s note: Background to developments).

The limited protections offered to ministers of religion and those already registered as civil celebrants evidences an incorrect assumption that freedom of religion is simply a matter for those engaged in religious ministry.

Most, by far of the members of Australia’s faith and religious organisations are not ministers of religion. This bill provides little comfort for them.

I find it extraordinary that those members of parliament putting forward this bill, who claim that religious freedom is central to it, have ignored the report preferring to have only a narrow number of exemptions for a small number of people.

If passed, a bill like this would have grave consequences for all people of faith. I urge all Members of Parliament to take seriously their responsibility to protect the religious freedoms of all Australians equally and not just clerics like me. 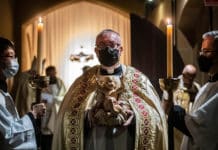 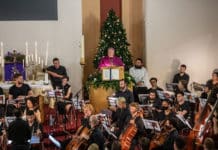 A message from Archbishop Anthony Fisher OP for Christmas 2021 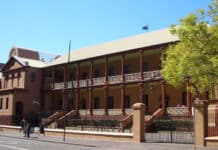