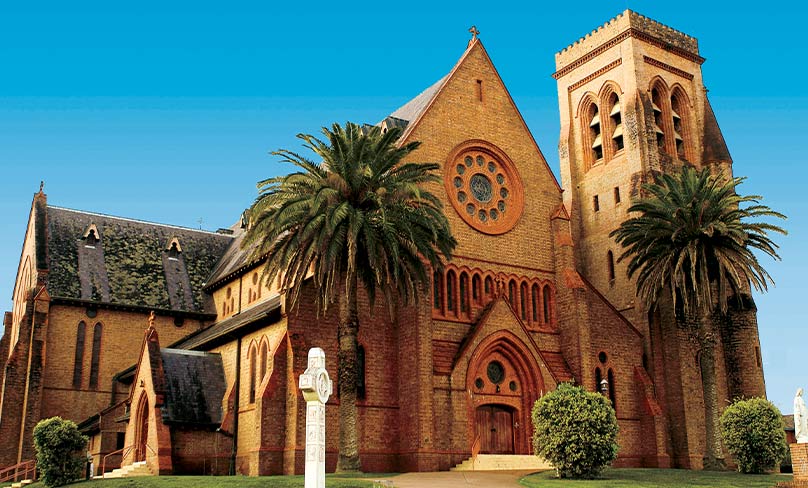 Bishop of Lismore Gregory Homeming has announced the appointment of Dr Sally Towns as diocesan director of Catholic Schools.

She will replace outgoing director of schools David Condon and oversee the transition of the diocese’s 46 schools from parish-based administration to governance under a company structure. As such, she will also be the chief executive officer of the Diocese of Lismore Catholic Schools Ltd.

Diocesan director of strategy and governance Ross Tarlinton said that the company will be established for the administration and governance of the northern NSW diocese’s schools later this year.

The restructuring of school governance has been made following a review of the increasing complexity of legal, compliance and resourcing requirements on schools, he said.

“Bishop Greg recognised that the current model of parish administration of schools was not adequate to meet the challenges we are facing,” Mr Tarlinton said.

“In the interim there continues to be a consultative and advisory process with parishes and schools to inform the direction taken and to assist in determining the nature and the operation of the company,” he said. While there will be changes in the way schools operate the relationship between the parish and schools will remain central to the mission of Catholic education, he added.

Bishop Homeming welcomed Dr Towns to the diocese and said he was confident she will have the support of parish priests, school staff and the soon-to-be-formed governing authority.

“This is a particularly exciting time in our diocese, as we approach a new era of governance and renewal in the Church,” he said.

“Inspired, faith-filled leadership will be critical as we build on those aspects of our diocesan culture that we value deeply.

“As we face the challenges ahead, we will need Catholic education which renews, regenerates and adapts to changing times.”

Dr Towns will commence her role on July 22.

From 2015 she has been the director of school effectiveness in the Catholic Education Office at the Cairns diocese. Prior to that she was principal of MacKillop Catholic College, Hobart.