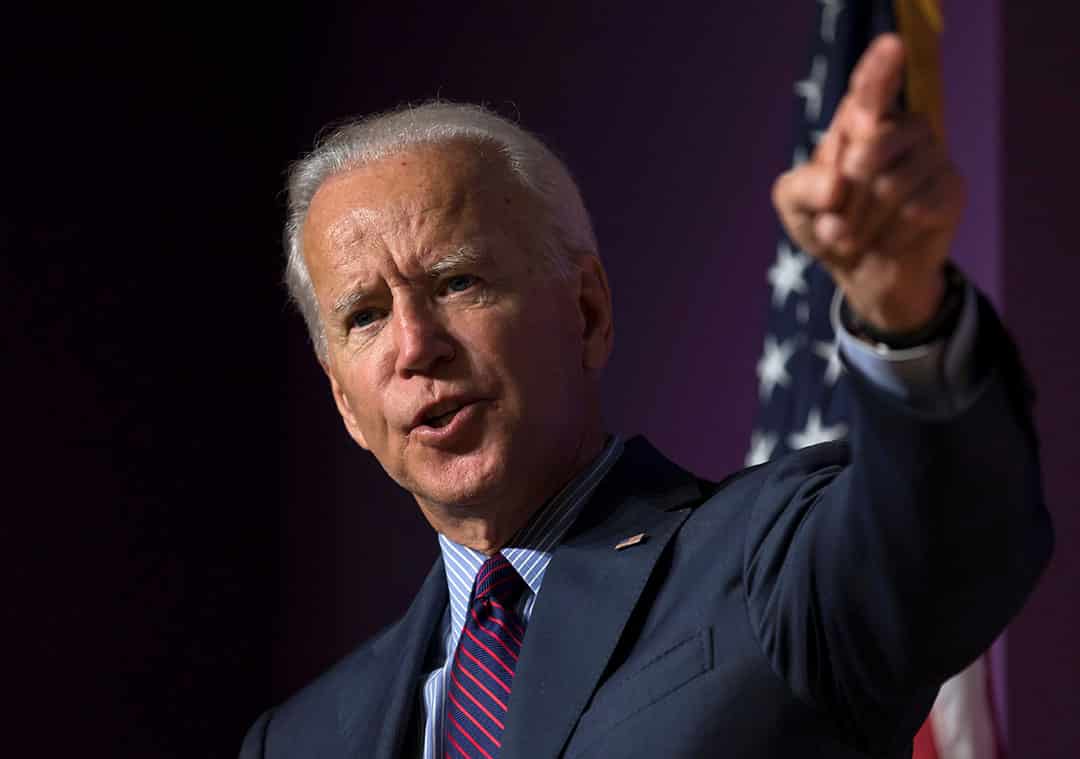 Well, the US Conference of Catholic Bishops (USCCB) was in a bit of a flurry last week, wasn’t it?

For those who missed it, the USCCB was set to issue a statement for the inauguration of United States President Joe Biden. While it was certain to include the standard platitudes you would expect for a Bishops Conference welcoming a new political leader, there was an additional significance in that Biden is the nation’s first Catholic President in 60 years.

There was also an additional challenge.

On the one hand, having a Catholic President who quotes Scripture and saints, Popes and Church doctors, goes to Mass and prays the Rosary, is a great sign; not only because it meant having a Catholic in the Oval Office, but also having an American people who want him there. That’s a good thing.

On the other hand, President Biden has supported and now, as President, will implement, various policies that stand in opposition to some key Church teachings, particularly those related to life and marriage, gender and sexuality.

The statement, eventually issued by USCCB President Archbishop Jose Gomez after it was delayed for a few hours following a reported intervention from the Vatican’s Secretariat of State, tried to walk a fine line.

It offered prayers for the newly-inaugurated President and his family, named as “hopeful and inspiring” Biden’s piety and commitment to the poor, and commented that “it will be refreshing to engage with a President who clearly understands, in a deep and personal way, the importance of religious faith and institutions”.

But it also noted that the “new President has pledged to pursue certain policies that would advance moral evils and threaten human life and dignity, most seriously in the areas of abortion, contraception, marriage, and gender” and said that there were deep concerns about religious liberty.

These comments were rejected publicly by at least one member of the USCCB. Cardinal Blasé Cupich of Chicago took to Twitter to call the statement “ill-considered”.

The statement was also criticised by writer Mark Shea, who – in a recent edition of the Catholic Weekly – complains of the “remarkable hostility” with which President Biden was met, saying that “instead of emphasising good will and commonality with a Catholic who is deeply empathetic to much in the Church’s teaching, the USCCB’s Archbishop Jose Gomez came close to issuing a statement on Inauguration Day fraught with suspicion and fear.”

Shea goes further to propose that the Bishops banish from their minds the “falsehood” that they are about to be persecuted, and also banish the notion that people like Biden promote or turbo-charge abortion when in power. Indeed, Mr Shea argues, some of the Democrat social policies relieve financial pressures on the poor that might otherwise force them to consider abortion.

With respect to Mr Shea, I heartily disagree.

“…it was entirely appropriate for the Bishops to point out that some of President Biden’s policies are not only not aligned with, but are expressly opposed to, the Catholic understanding of the dignity of the human person.”

I don’t think the statement was “remarkably hostile,” but a legitimate observation on the challenges of a Biden-Harris administration. I also think it was entirely appropriate for the Bishops to point out that some of President Biden’s policies are not only not aligned with, but are expressly opposed to, the Catholic understanding of the dignity of the human person.

Indeed, my biggest criticism is that such strong and direct language was not used prior to the election, particularly given that President Biden at times used his faith to woo the Catholic vote. If you are going to campaign on your Catholicism, and flaunt it at your Inauguration, then you should expect the Bishops to protect the Catholic “brand” by calling you out when you misrepresent it, even if it happens to rain on your Inauguration Day parade.

I also don’t think the Bishops have an unreasonable fear of persecution. Just hours after his inauguration, President Biden signed a number of executive orders. The signing of these orders on day one is a clear indication of his priorities in office.

Among them was the Executive Order on Preventing and Combating Discrimination on the Basis of Gender Identity or Sexual Orientation. The order outlines as a policy principle that children in schools should be allowed to use the bathrooms and change rooms, and play in the sporting teams, of their chosen gender, and also that adults should not have their employment terminated or in any way be disciplined on the basis of their sexual orientation or gender identity, and requires a review of all existing policies to ensure this policy principle is fully implemented.

So, a day one priority for the President is ensuring that any school that receives federal funding has to toe the gender ideology line. If that’s not an indication of a forthcoming persecution of those who disagree, I’m not sure what is. We might also add his intention to restore the policies that saw the Little Sisters of the Poor fight all the way to the Supreme Court to avoid being forced to pay for their employee’s contraception as another potential indication of impending threats to religious liberty.

And then we have abortion. While Mr Shea is right in that there were a number of President Trump’s economic policies that made it harder for women to choose to keep their child (and that these should be condemned), he fails to concede that there are some policies of President Biden – like his plans to restore all federal funding for abortion – that make it easier for women to choose against life.

In a near-immediate demonstration of his commitment to the abortion cause, and a rejection of Archbishop Gomez’s statement, President Biden and Vice-President Kamala Harris issued a joint statement on the anniversary of Roe v. Wade, announcing that they would seek to expand abortion and contraceptive coverage in the US and around the world, and also work to “codify” Roe, which would make it harder for individual US states to put limitations on abortion access, such as gestational age.

I’m glad the USCCB spoke up and indicated that whatever of President Biden’s priorities, the upholding of human life will remain the preeminent priority of the USCCB. I’m glad they did it on Inauguration Day.