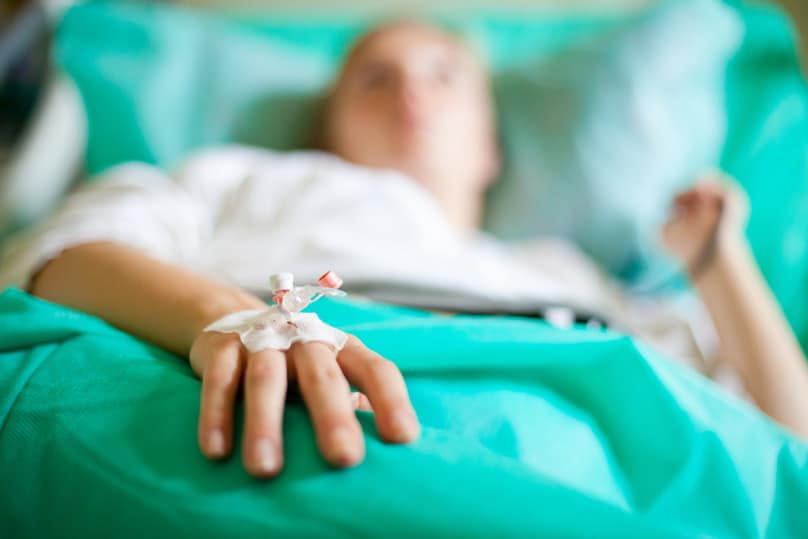 For a long time, it’s puzzled me how proponents of the legalisation of euthanasia can confidently claim, as they do, that in the Netherlands and Belgium, the two jurisdictions with the longest experience of legalised euthanasia, there have been no slippery slopes, when the evidence is clearly otherwise.

The “logical slippery slope” occurs when the legalisation of euthanasia for a very limited group of people in very limited circumstances is expanded to include more people in more situations. This has been described as “scope creep”.

The “practical slippery slope” occurs when euthanasia is carried out in breach of the legal requirements as to either who may have access or the situations in which they must find themselves for euthanasia to be permissible.

The logical slippery slope is inevitable once euthanasia is legalised and becomes common place, as we can see in what has happened in the Benelux countries. It’s been rapidly expanded to more and more people in more and more situations. This is entirely foreseeable and to be expected. As we become familiar with interventions which we once regarded as unethical our moral intuitions and ethical “yuck” factor responses become blunted and we move from rejection to neutrality often even to approval of the action involved.

Legalising euthanasia means that the rule that we must not intentionally kill another human being – this line in the sand which we must not cross, this most ancient ethical and legal barrier – is breached, indeed annihilated, and beyond it there is no other obvious stopping line which we must not violate, perhaps not even that euthanasia is only acceptable with the consent of the person on whom death is inflicted. People with Alzheimer’s disease and other dementias have been euthanised in the Netherlands and Belgium.

There could also be a further explanation for the denial of a logical slippery slope by pro-euthanasia advocates, such as Oxford University bioethicist Professor Julian Savulesco, which is less obvious at first glance. This is that no potential slippery slope exists.

The basis for the pro-euthanasia case is that we must have respect for an individual’s autonomy – their right to self-determination – including with regard to a decision that they prefer death to continued life and want help in terminating their life. Once that rationale is accepted and applied in its fullest sense, it’s difficult to justify restrictions on access to euthanasia. Consequently, the diminishment or repeal of existing restrictions is not recognised as a slippery slope, rather, it’s seen simply as more fully implementing respect for individual autonomy and the right to self-determination, the rationale used to justify euthanasia in the first place.

Consequently, it should not be surprising that the Dutch are now considering a special form of access to intentionally inflicted death for those who believe they have a “completed life”, which they do not want to call or treat as euthanasia, although it involves the same type of death-inflicting intervention. The movement to legalise such an intervention started with a petition to the Dutch Parliament that those who were “over seventy and tired of life” should be able to have assistance in terminating their lives. The age requirement can be questioned as being inconsistent with the right to self-determination rationale for allowing the intentional infliction of death.

Pro-euthanasia advocates’ denial of a practical slippery slope – administration of euthanasia other than in compliance with the law – despite clear evidence to the contrary, might also be able to be explained on a related basis. If one believes there should be more or less open access to euthanasia, then legal requirements are annoying impediments and their breach is a trivial matter and as the old saying goes “de minimis non curat lex” – the law does not concern itself with trifles.

Another element in this denial might be acceptance of the “non-deprivation justification” of euthanasia, which was considered approvingly by Canadian courts in ruling that an absolute prohibition of euthanasia was unconstitutional. The rationale of this argument is that a person’s quality of life can be so bad, that the bad in continuing to live outweighs any good experienced in doing so, such that nothing good is lost if one is euthanised – there is no deprivation of anything worthwhile or valuable – indeed death can be seen as a benefit.

A breach of the law which is seen as trivial and as conferring a benefit is unlikely to be characterised as an abuse by those supporting euthanasia and so, like the logical slippery slope, the practical slippery slope is defined out of existence.