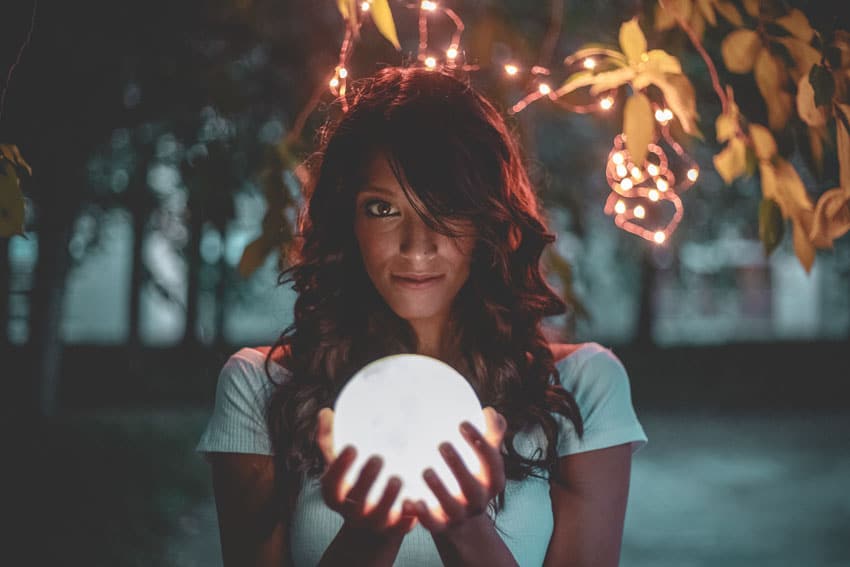 My land, it’s been a rough month. Every time we look at the news, there’s something else to make you feel terrible; and every time we look more deeply into the past, it’s even more terribly terrible still.

Happily, I can see into the future. It’s a gift that’s been thrust upon me from the time I was wee, and I’m happy to share my visions with you.

I predict . . .
The embattled Cardinal Wuerl, after meeting with the Pope forty-six more times just to talk stuff over, will make a dramatic and tearful farewell, saying he will retreat to a life of poverty and penance because of regrettable mistakes that may or may not have been made by nonspecific episcopal entities such as those other guys over there. Six weeks later, a heavily made-up newcomer, Cardinal Doubtfire, will be appointed in his stead and will have many pastoral things to say in a high, squeaky voice. Phew! So that’s all fixed.

I predict . . .
The Pope will deliver an impassioned sermon in which he reminds us that if silence is golden, just imagine how much more golden even more silence will be, and plus we all remember how Jesus said sheep these days are getting entirely too much coddling and should learn to feed themselves for a while, because the shepherds need to rest up for their February getaway, I mean Synod That Will Fix Everything.

I predict . . .
In secular news, Ed Deveraux, Tony Bonner, Ken James, and Garry Pankhurst will be posthumously awarded a quadruple Emmy for their groundbreaking work in the field of kangaroo entertainment (which is not, despite the name, entertainment provided for kangaroos. Oddly enough, studies show kangaroos lean toward cerebral mockumentaries). It will then be rescinded when it’s discovered most of them are actually still alive. My husband will then nudge everybody rudely and remind them of the time the show’s producer, intoxicated with success, tried to get a similar show going, but this time about a koala. That show ended abruptly during filming of the pilot, when the koala flipped out and tried to tear everyone’s face off. (Actually True.)

I predict . . .
Back to pope news! Yay! The pope will suddenly recognise the wisdom of accepting those resignations that have been sitting on his desk for months or years, and he’l make a clean sweep. Yay, hooray, we’ll finally be rid of so many terrible, corrupt prelates that John Paul II naively put into office and Benedict XVI somehow couldn’t get rid of! A clean sweep! A fresh start! A new face for the episcopacy! This will change everything! And who’s going to appoint all these excellent, reliable, just, firm, orthodox new Cardinals?
Oh. Dammit.

I predict . . .
In a few weeks, when the pope isn’t in the news all the time, we’ll hear the sound of a millions of voices crying out in terrible Latin and then suddenly silenced, as if a whole bunch of trads who started following me on Twitter abruptly realise who’ve they’ve been following.
Dammit.

I predict . . .
The gates of Hell will not prevail.
That will be five dollars, please.