We remember those long nights in the first year of our marriage. In the infancy of his career, Byron was often late home from work as he juggled the demands on his time. Initially, Francine was so grateful when he finally arrived that she didn’t register the hurt that his lateness caused.

Over time and repetition, however, this grew to be a major issue between us. Byron’s lateness fed Francine’s anxiety and sense of abandonment, and her chilly greeting triggered his sense of failure. Neither of us felt supported by the other.

A breakthrough came when Francine wrote a letter to Byron explaining why she was reacting the way she was and asking for his forgiveness. Byron readily responded with a sincere apology for his part.

“When we hold our interpretations lightly rather than lock on to them, we leave space for new information to illuminate our spouse’s true intentions.”

Until this heartfelt reconciliation, neither of us fully understood what was happening for the other. It was a valuable lesson for us; what seemed like a minor, even petty thing, was capable of tearing a major hole in our unity.

Over the years, we’ve become practiced at forgiveness. We seem to be in particular need of this skill, perhaps more so than some of our colleagues who are blessed with a less contentious relationship.

1: Don’t rush to assumptions of intent

So often we jump to negative judgement when there was no ill intent or malice actually there. It’s natural to make an interpretation about what an upsetting situation or behaviour means but fixing it in place with no room for modification is a recipe for heartache.

When we hold our interpretations lightly rather than lock on to them, we leave space for new information to illuminate our spouse’s true intentions. Moreover, we’ll avoid reciprocating the hurt through our condemnation of our spouse without foundation.

Marriage comes with a whole lot of expectations of each other. Some of these are discussed together and are explicit – like the expectation of fidelity that is part of the wedding vows. Most expectations however are implicit and are often never even voiced.

Like the expectation that Byron would be home at a regular time from work – something that was normal in Francine’s family of origin, but not in Byron’s. This implicit expectation was lurking in the background priming Francine for hurt without Byron even being aware of it.

If you’ve ever said, or your spouse has said to you: “I can’t read your mind – you need to tell me what you want!” – chances are you are talking about unvoiced, implicit expectations. Rather than second-guessing each other, try to be clear about what your desire from each other and have a conversation about it.

“The willingness to forgive each other is perhaps the single most important practice a couple can adopt… and we all have plenty of opportunities to practice.”

3: Say the words of forgiveness

It’s interesting to note how common it is for us to say ‘sorry’. We even say ‘sorry’ to complete strangers such as … “I’m sorry to bother you but could you give me directions?”.

Saying ‘sorry’ and expressing our regret and sorrow to each other is important, but it’s not usually enough for serious forgiveness and reconciliation. When we’ve hurt each other, we need to explicitly ask for forgiveness, and we need to say “Yes, I forgive you” when we give it.

The words of forgiveness are powerful. Saying them out loud, as opposed to merely thinking them, makes them efficacious – that is, they help make forgiveness happen.

Mistakes are inevitable in relationships, especially in one as intimate as marriage. The willingness to forgive each other is perhaps the single most important practice a couple can adopt… and we all have plenty of opportunities to practice.

Francine & Byron Pirola are the co-founders of SmartLoving. www.smartloving.org 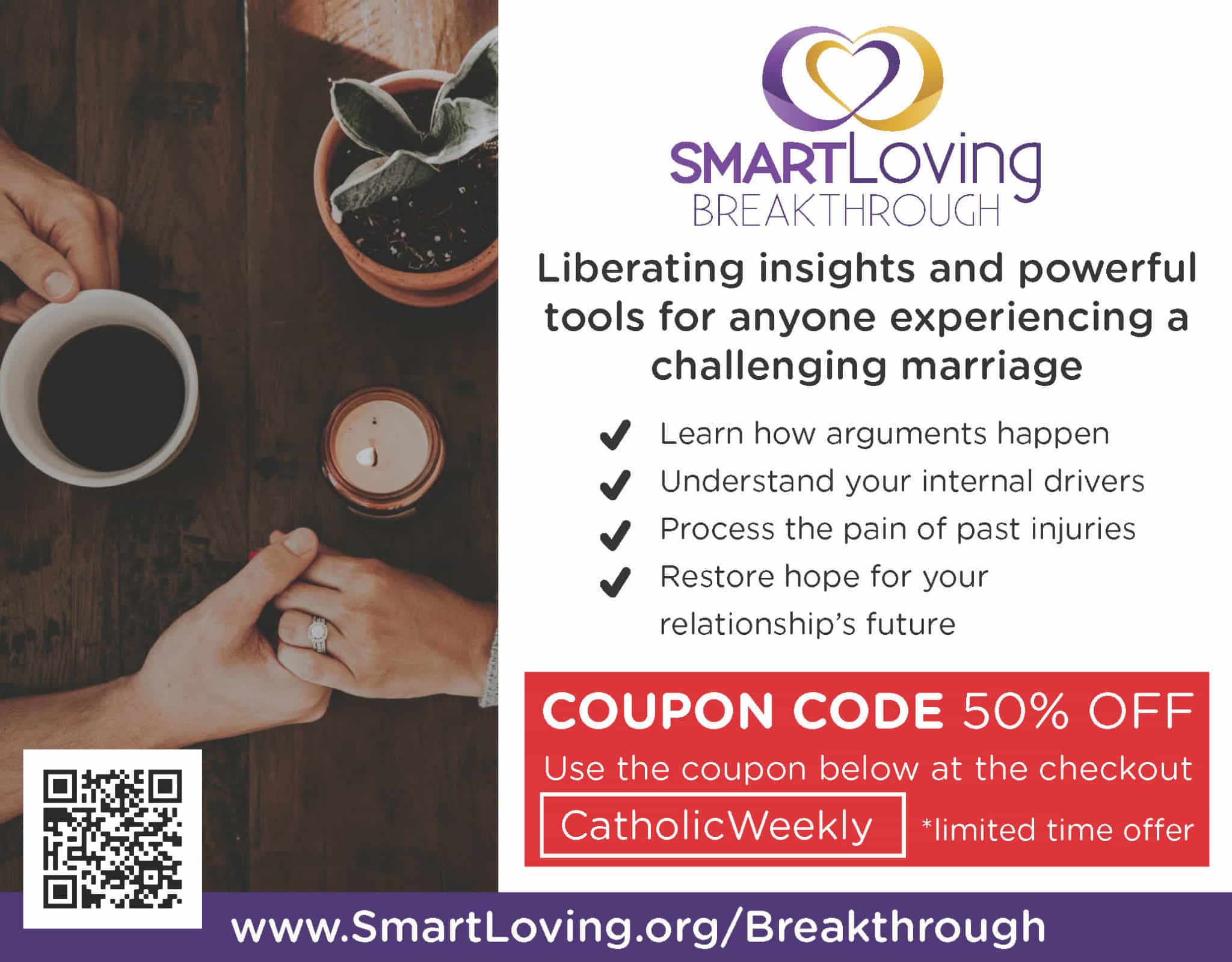