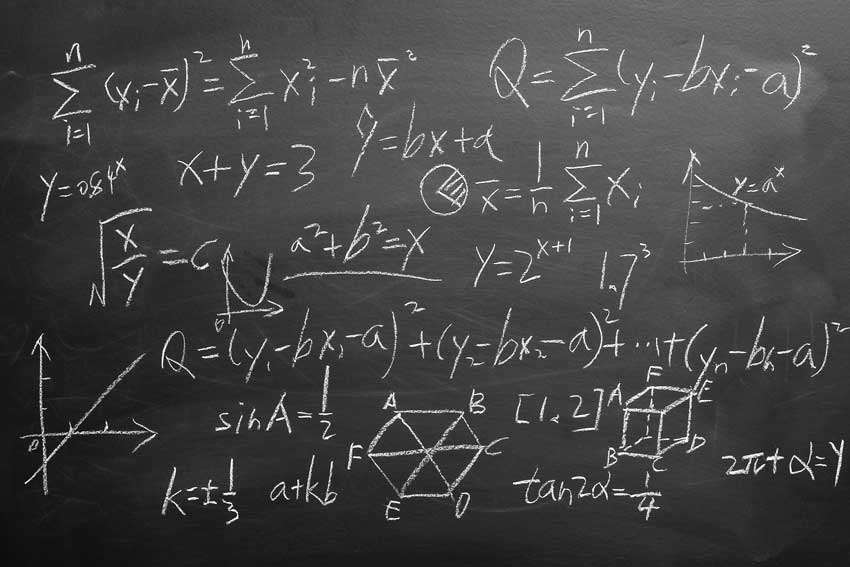 In the wake of the ABC’s allegations of misuse of funding, Catholic Schools New South Wales have issued a series of concise ‘Fact Check’ rebuttals on social media to what they say are ‘false claims’ – with cited examples in their defence.

The defence highlighted funding to the drought affected diocese of Wilcannia-Forbes which has been receiving 86% per cent more than students in Broken Bay in metropolitan Sydney.

CSNSW emphasised that, contrary to ‘details of contributions being kept secret’ as claimed by the ABC, that ‘Catholic Schools New South Wales Funding Model is publicly available on our website, and complies with the Australian Education Act.”

In addition, CSNSW reiterated that “Government funding is distributed in accordance with government legislation and requirements.”

“CSNSW funding model complies with the law, is publicly available and also works to support government policy of school choice for Australian families.”

The rebuttals come in addition to the National Catholic Education Commission’s rapid response to the ABC accusations with NCEC Executive Director and  former Victorian Senator Jacinta Collins calling the ABC analysis of data as ‘simplistic and inaccurate.’

The Council of Catholic School Parents NSW/ACT joined in support of Catholic Schools NSW with NSW/ACT Chair, Narelle Burke – herself from a diocese alleged by the ABC to be ‘disadvantaged’ by ABC’s posited funding model- stating that “Students in rural and regional dioceses are still the highest funded in the state.”

“Catholic school principals and system leaders go to great lengths to ensure that families seeking a Catholic education for their child are not turned away due to financial hardship,’ said Ms Burke.

“For instance, we have seen fee relief offered to families due to the drought, bushfires, floods and COVID-19.”

ABC News itself reported that “a spokesperson from the Federal Education Department, said, ‘School systems are best placed to understand the individual needs of students and to budget accordingly.’

This statement supports the approach taken by the NSW Catholic school sector in its distribution of funding – a model that is publicly available.