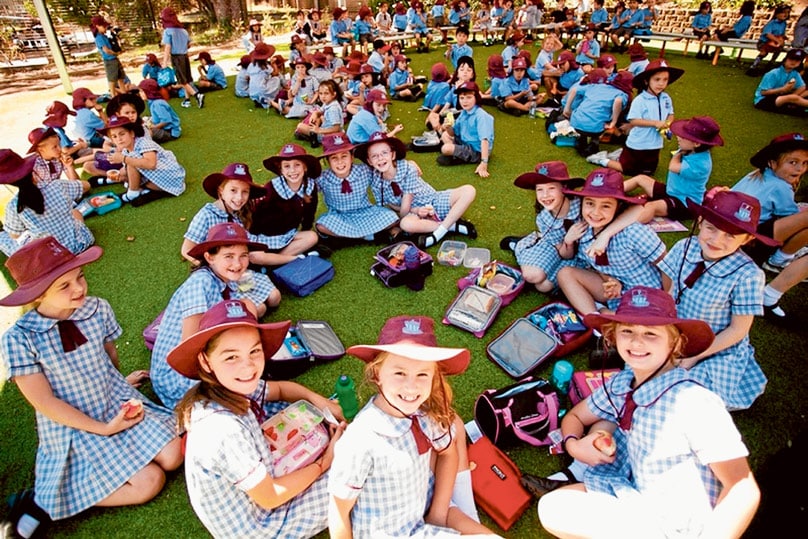 The Turnbull Government’s new funding model for non-government schools is illogical and unfair, producing “some bizarre conclusions” according to Dallas McInerney (pictured below), Chief Executive of Catholic Schools NSW.

The Catholic Weekly was provided with the prepared text of Mr McInerney’s speech, Catholic Schools—the education option Australia can’t do without, which he was due to deliver at the Sydney Institute on 15 May.

In his speech, Mr McInerney highlighted the flaws in the Government’s methodology which ranks schools according to socio-economic status (SES), based on where students live, and parent’s household income and education level. The higher its SES score the less Government funding a school receives.

Mr McInerney pointed out that such an approach leads to some unfair outcomes such as giving more Government funding to the prestigious King’s School in Parramatta, while giving less to low-fee Catholic primary schools.

According to the Government’s ranking system The King’s School has an SES score of 116 and therefore receives base funding of $5,400 per primary school student, while charging parents fees of $28,700.

Meanwhile, St Joseph’s Primary School in Oatley, with an SES score of 117, attracts base funding of $5,115 per student, while charging parents $1,800 in fees.
St Brendan’s Primary in Annandale has an SES of 126 and receives only $2,191 in funding per student.

“All up, there are 63 low-fee, suburban and regional Catholic schools in NSW and ACT that have been given a higher SES score than The King’s School,” Mr McInerney asserted.

“The Government’s policy deems that parents in these schools can afford to pay the difference that’s needed to bring school resourcing up to a base target of almost $11,000 per year, per student for all primary schools.”

In a separate interview with The Catholic Weekly, Mr McInerney stressed the danger the funding model poses to the Catholic tradition of providing affordable education. 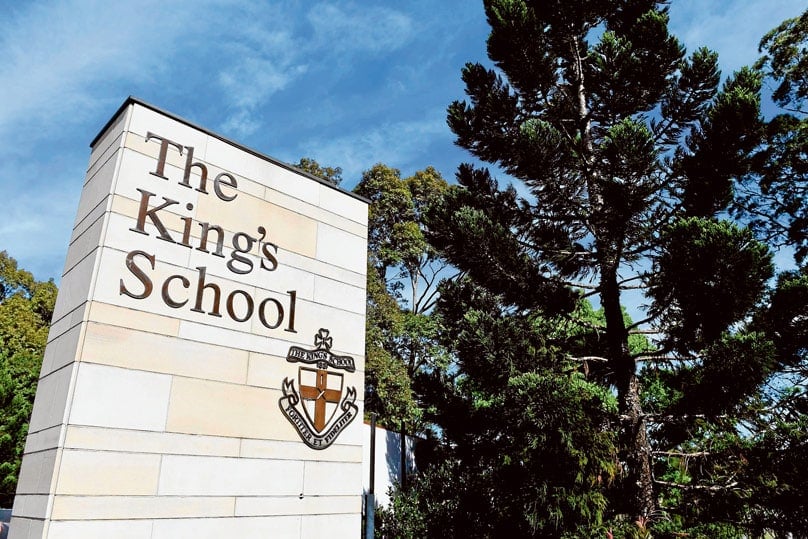 “There are elements of the deal which present significant challenges to the traditions of Catholic schools. Our ability to have affordable, low-fee Catholic schools spread right throughout Australia—there are some mechanics of the funding formula which when applied to our sector really challenge our ability to do just that.”
He pointed to the Church’s long history of providing education to the disadvantaged.

“The Church went where no one was interested in going before Federation. Mary MacKillop was the exemplar of this. They went beyond the cities, and, absent of any form of government and due to their own work and effort, they built a network of schools across the country which otherwise would not have been built.”
Mr McInerney also said the contribution of Catholic education to Australia as a nation goes far beyond scholastic concerns.

“We are following in the footsteps of Christ and we went where the marginalised and displaced were, long before more modern approaches to inclusiveness emerged. So we don’t need to be told how to do this stuff essentially.”

In his speech to the Sydney Institute, Mr McInerney said that while the Government’s decision to review its SES methodology is “a good thing,” other aspects would remain a point of contention for Catholic schools.

“We stand ready to engage the Government on these matters,” he said.