Eileen O’Connor Catholic College at Lewisham, Archdiocese of Sydney’s only school which offers a learning environment specifically for students with moderate intellectual disability in a Catholic environment, has completed stage two of their building development plan with the construction of a new primary building and playground area.

Plans to increase the size of the College Campus and develop new sites have been in the works since the school’s inception. Stage two saw the development of a new primary building completed, allowing the primary and secondary age students separate to two distinct learning areas and for the school to continue to grow.

Not only is the new building wonderful to see from the outside, inside the new learning space was specifically designed to suit the needs of the school, equipped with state-of-the-art education tools and a new kitchen area.

The schools campus principal Gail Story, who was recently nominated as one of NSW’s Top Teachers, said that staff and students were very happy with the new building, saying it was fantastic to see the plans come to fruition.

“It’s fantastic to be able to move into the new building,” said Gail. “The kids are very excited by it, it’s wonderful to see inside and out.”

“It’s fantastic to be able to move into the new building,” said Gail. “The kids are very excited by it, it’s wonderful to see inside and out.”

Mrs Story said she was moved to receive handwritten letters from many of the primary school children thanking her and her team for the new building.

The building’s completion means that the college will now start preparations for stage three of the project, which will see new developments, classrooms and administration areas and give the school street front accessibility.

Check out more photos from the schools opening below. 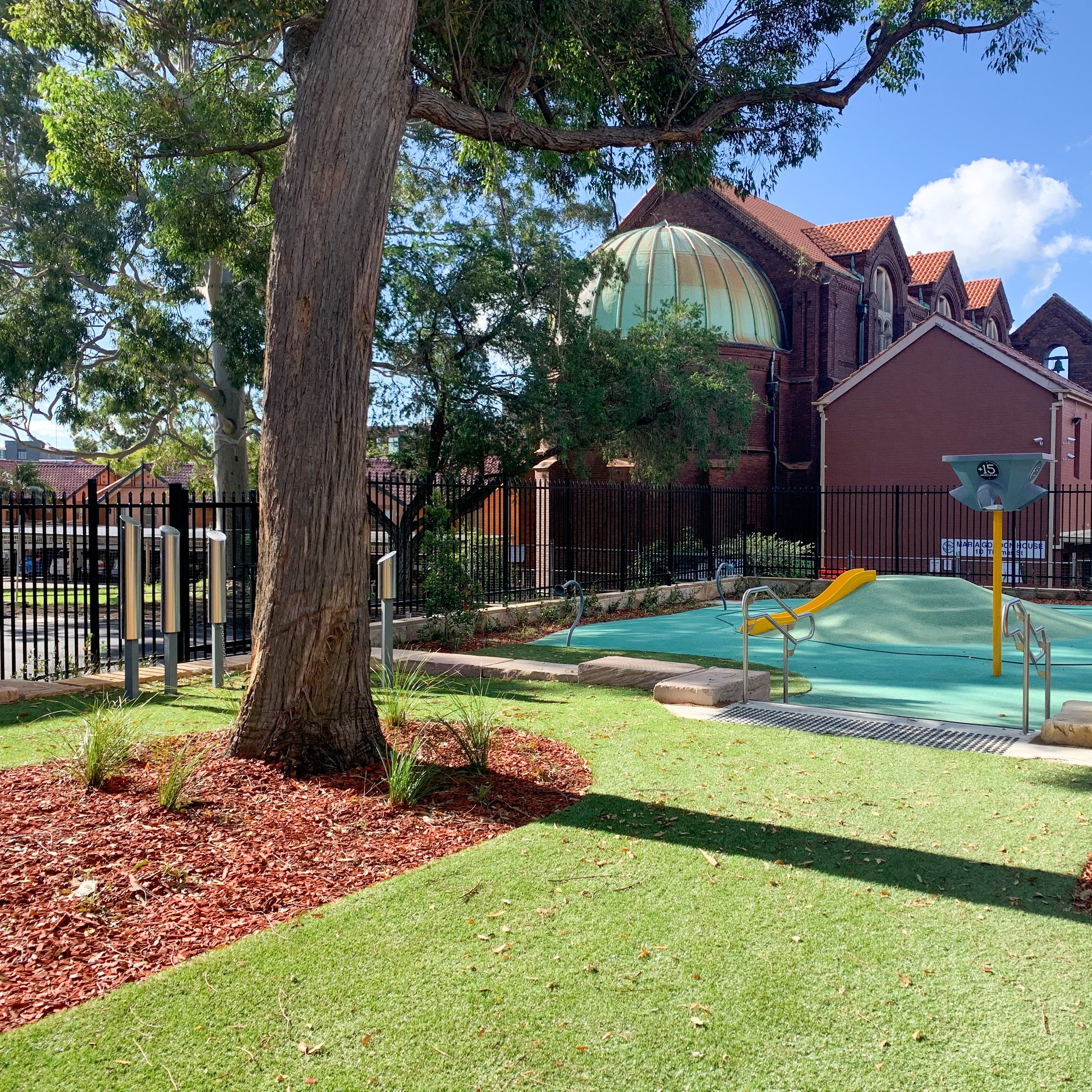 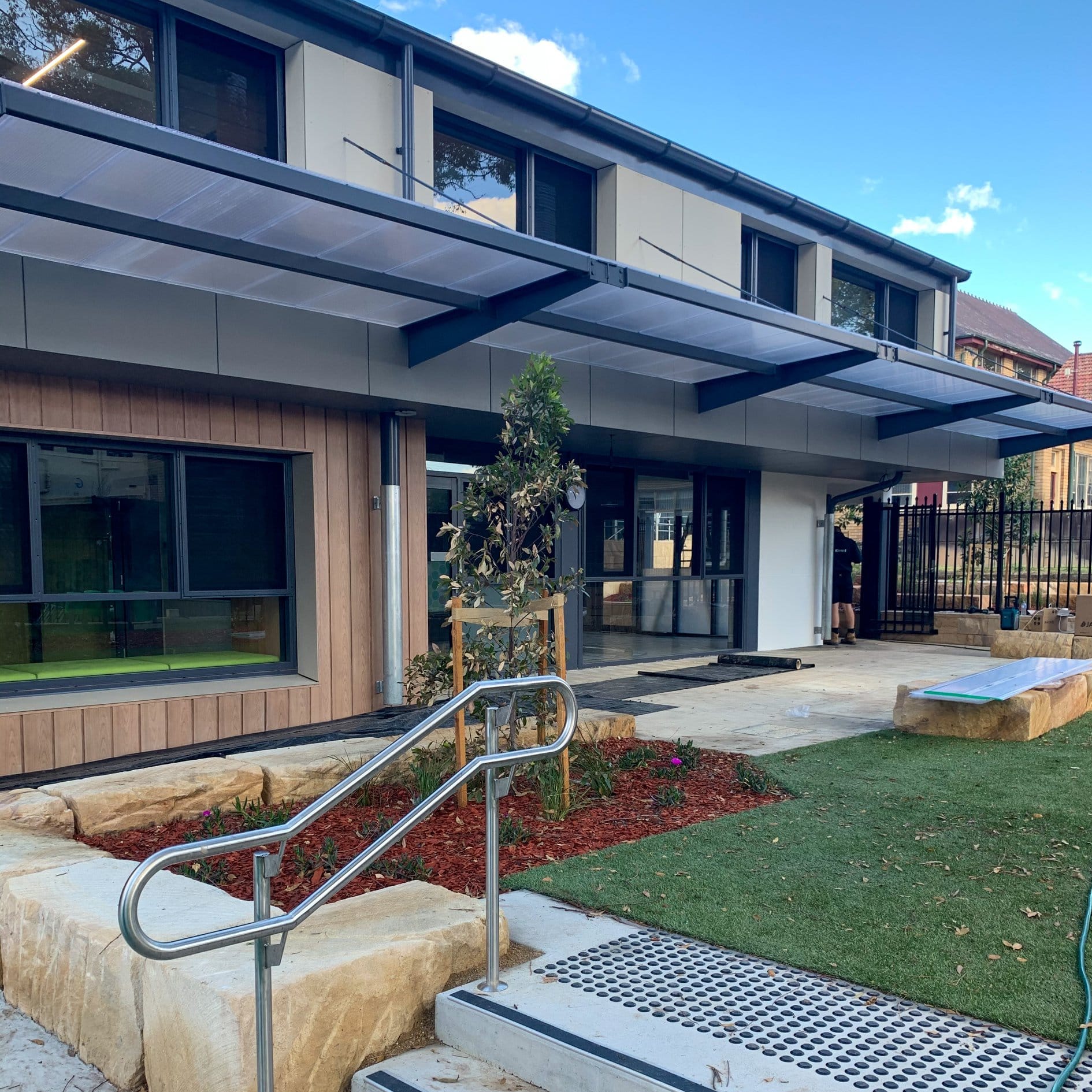 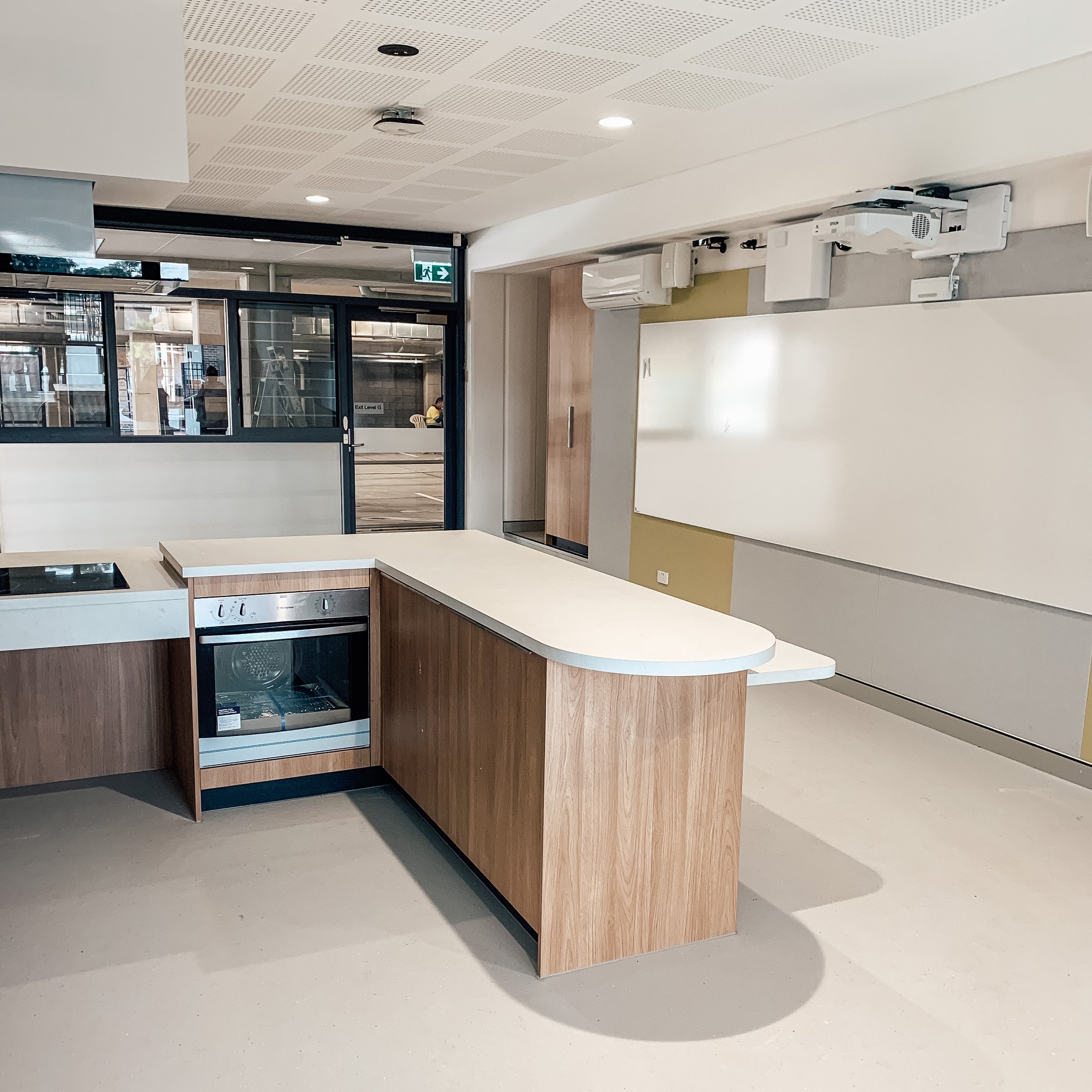 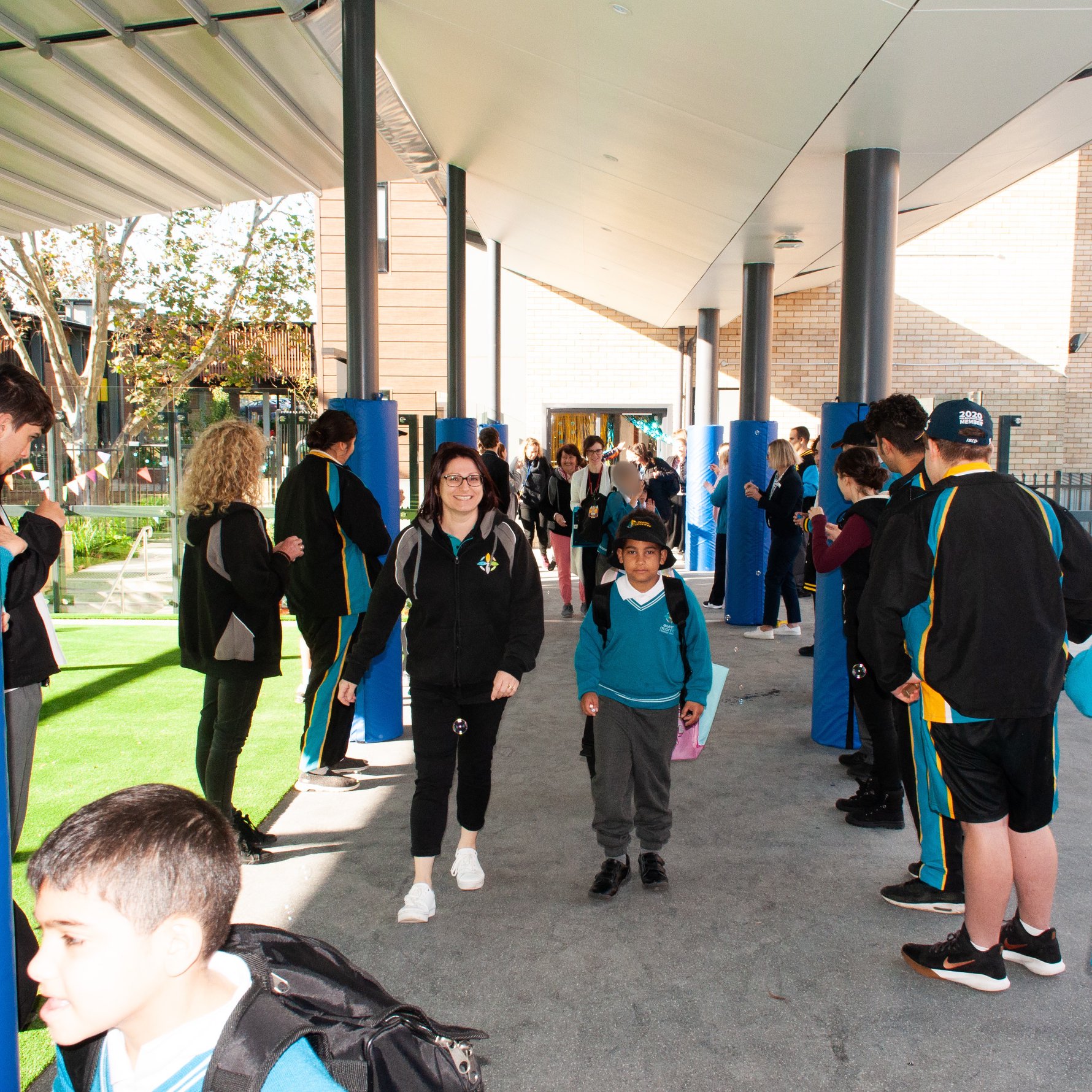 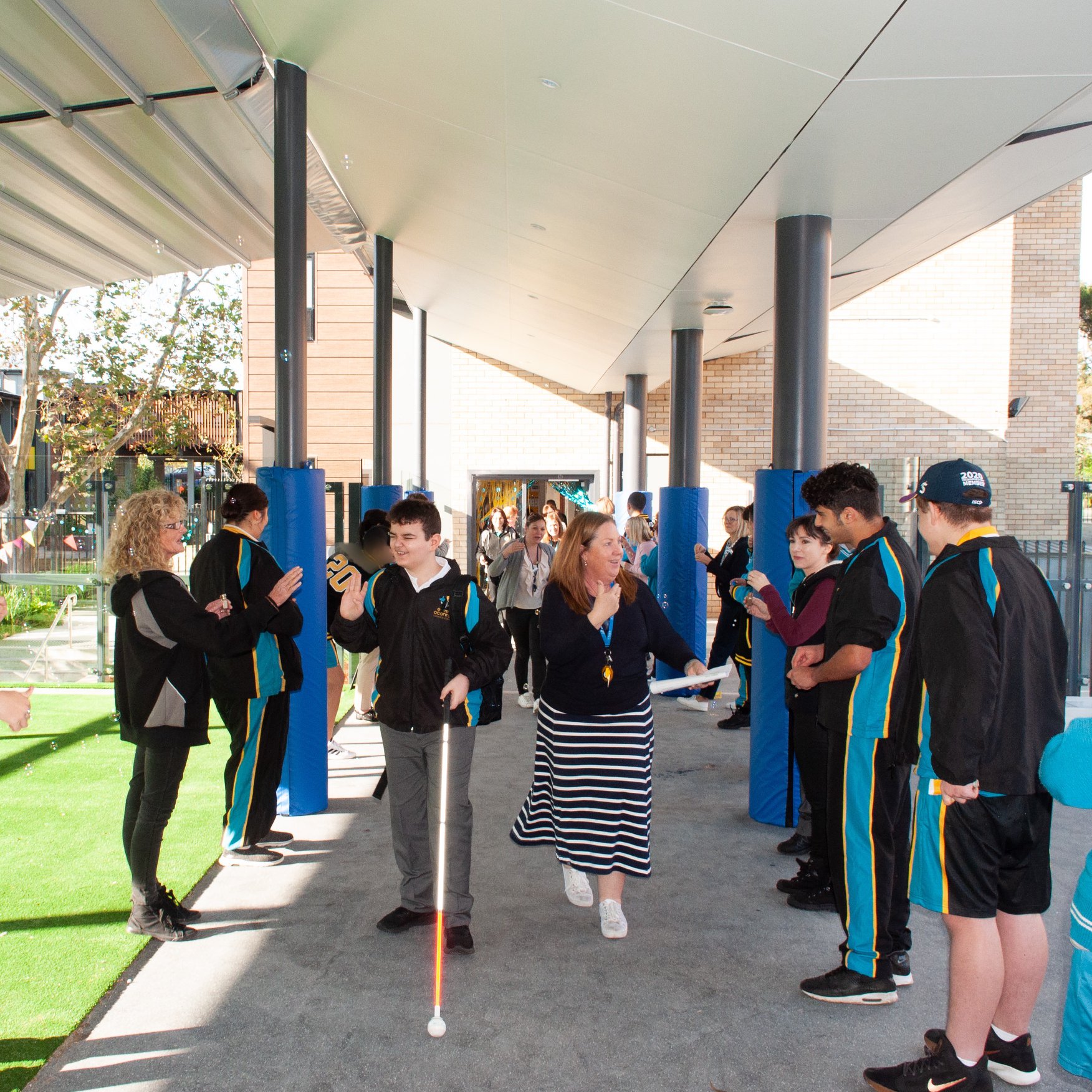 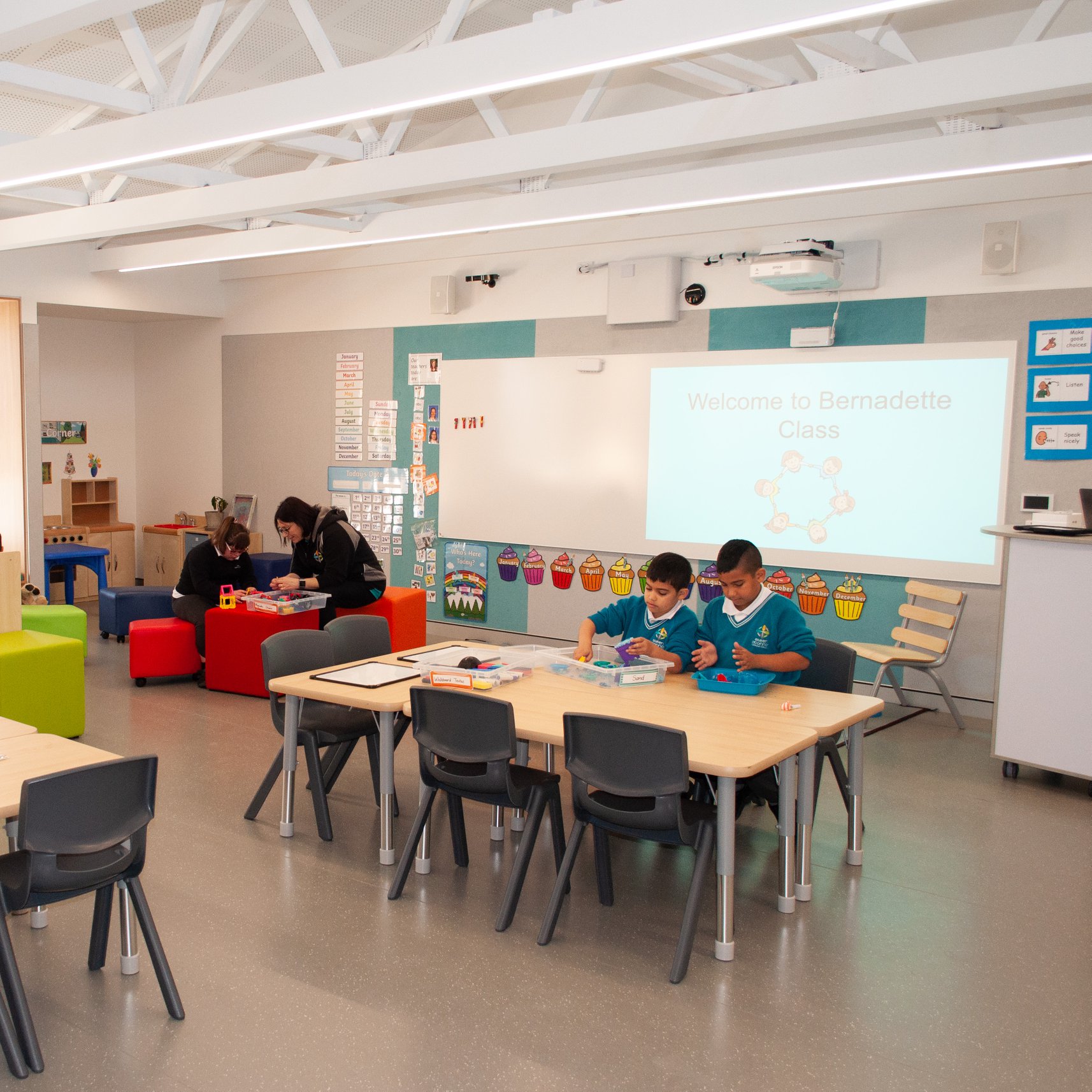 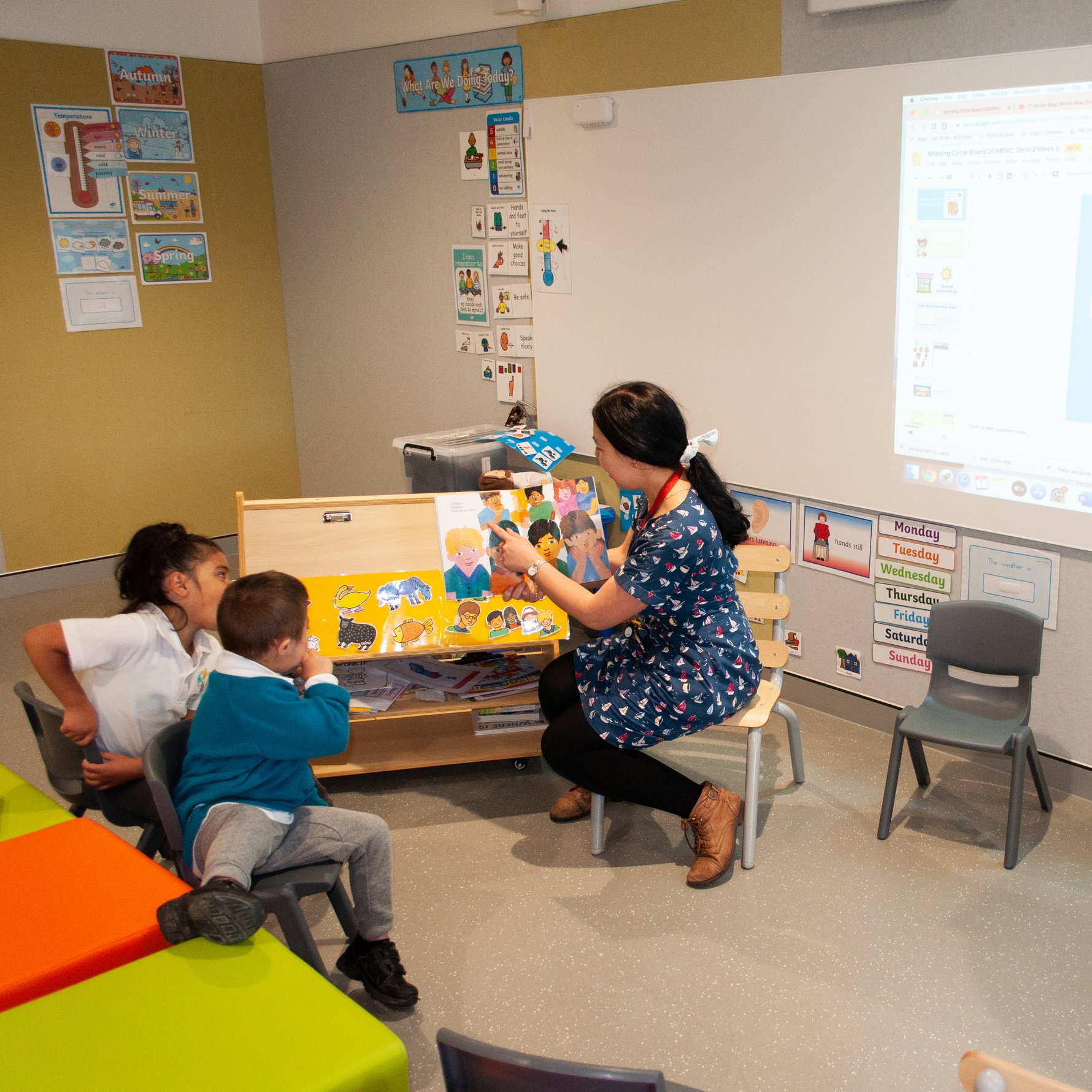 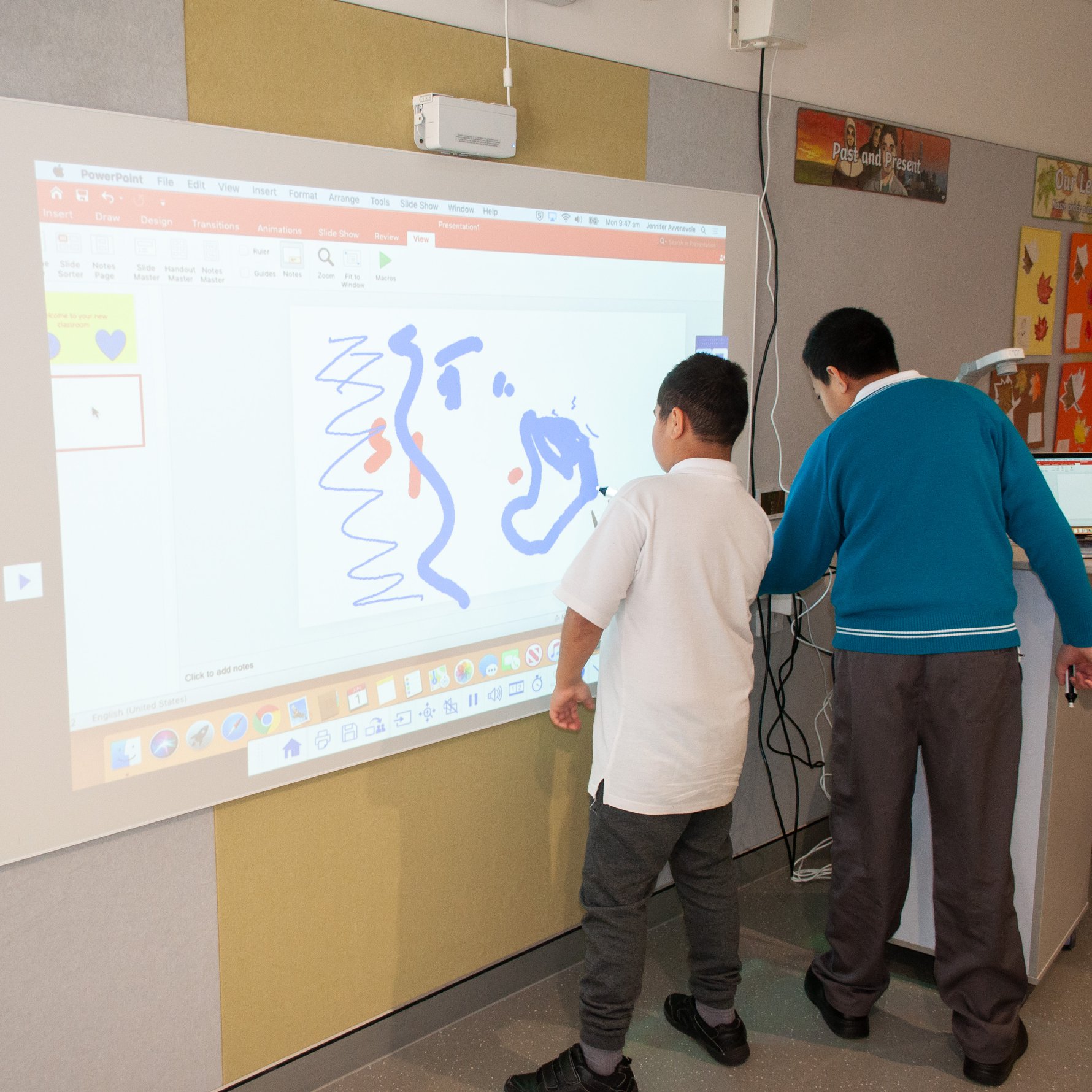