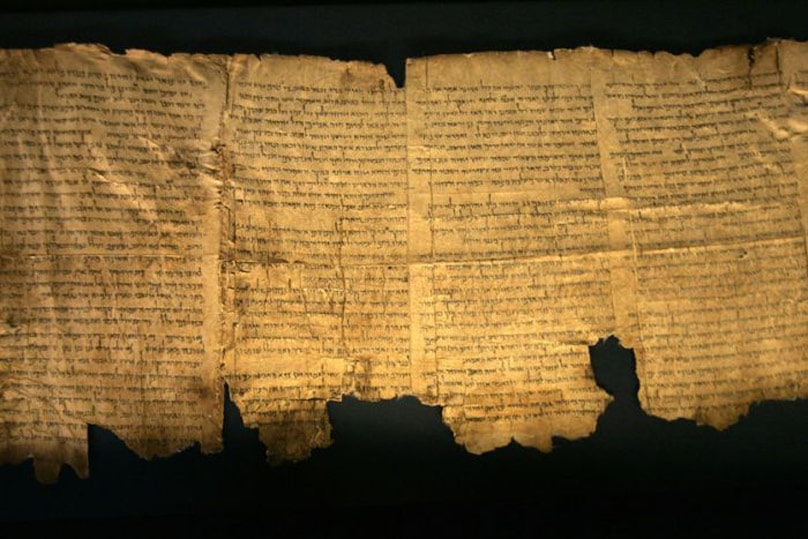 Ever wondered about the Dead Sea Scrolls? What are they and who wrote them? Did they have any influence on the gospels? Do they have anything to say about Jesus Christ?

A fascinating new course is currently being offered at the Catholic Institute of Sydney on the Dead Sea Scrolls, led by lecturer in biblical studies and ancient languages, Dr Robert Tilley.

Dr Tilley told The Catholic Weekly that anyone who is serious about studying the New Testament, needs to have an understanding of the Dead Sea Scrolls which both pre-date and follow on from the time of Christ’s ministry.

He said the Scrolls give background to the gospels, providing insight into the religious, political and cosmological beliefs held by many Jewish people around the time of Christ.

“When we read the gospels and the epistles we find Jesus talking to real people in real situations, in real historical circumstances. That doesn’t mean you have to know everything about it but clearly it does help to know the context and back ground to what’s going on.”

“In St Paul’s writings for example, you can clearly see he’s having to engage with ideas similar to those in the Dead Sea Scrolls. St Paul is having to correct a lot of what people are thinking. They’re trying to put Jesus into categories that would fit more into the Dead Sea Scrolls than into who he was and what he did. That’s why it’s incredibly important.”

The Scrolls present a wonderful and strange world, and some of the texts are esoteric and apocalyptic, Dr Tilley said.

“There’s an accent on biblical characters like Enoch who ascends up through the heavens and goes into a cosmic temple and then descends back down. If you read John chapter 3, verse 13, Jesus says something a bit obscure. He says no has ascended to heaven except he who has descended, meaning himself. What Jesus is saying is no, it’s himself as God incarnate, descending.”

“You could sum it up this way: in the Dead Sea Scrolls man ascends to God. But in the gospel it’s the other way around—God descends to man. That’s a profound change.”

The Dead Sea Scrolls subject will be offered at CIS in Strathfield from 9 to 13 July. 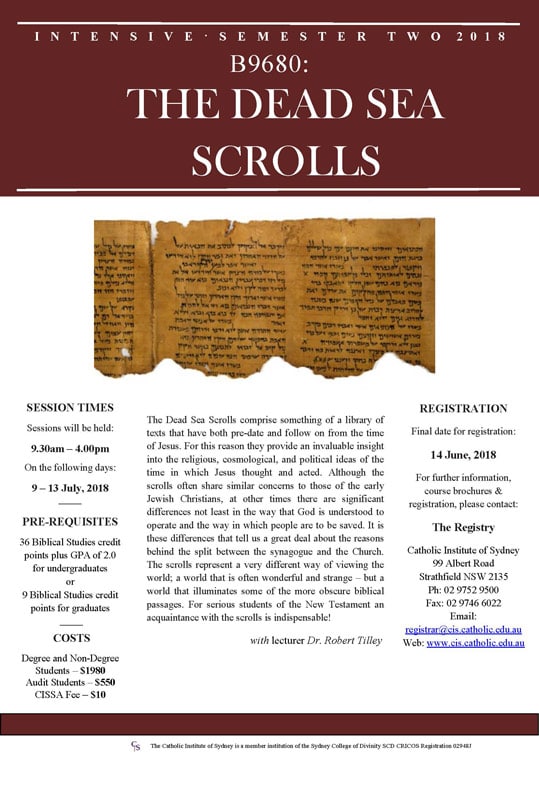