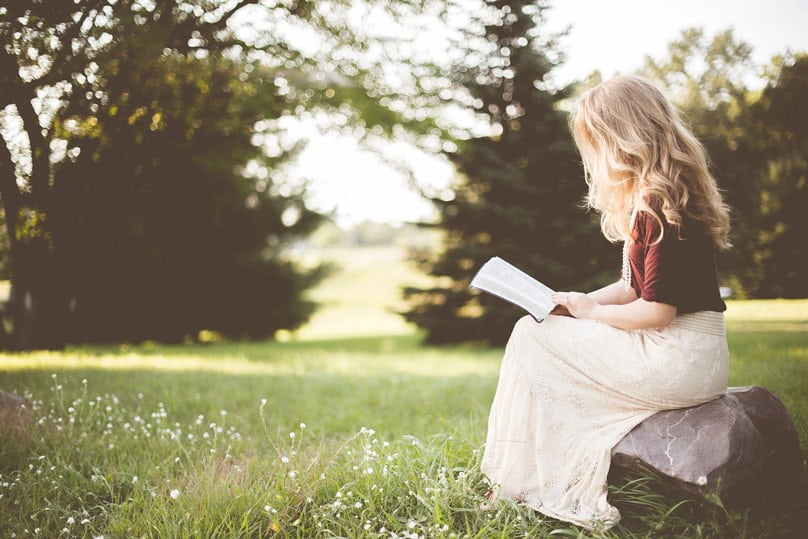 “Art and Poetry don’t explain the world, they depict it,” said author Michael Ende, in a letter to a reader. He continues:

“They do not need anything that exceeds them. They themselves are goals. A good poem does not exist to improve the world – it in itself is a piece of an improved world, which is why it does not need a message.”

He was responding to a reader who wanted a definitive statement on what his book, The Neverending Story, meant. She wanted to know what the message was. I have no idea if the book is any good, but listen to what he says next:

“This endless searching for a message (moral, religious, practical, social, etc.) is a deplorable invention of literary professors and essayists, who otherwise would not know what to write and babble about. The works of Shakespeare, the Odyssey, One Thousand and One Nights, and Don Quixote – the biggest works of literature don’t have a message. They don’t prove or disprove anything. They are something like a mountain, a lake, a deadly desert or an apple tree.”

It’s a normal thing to want a message.  It is fully human to desire answers, to long for the thing that tells you all you need to know, so you can sit with the truth and be satisfied. But we can only hear the things we long to hear if we’re willing to endure a long time of testing. This is what a good story, a good work of art does: It doesn’t quickly and painlessly deliver what we want to hear. Instead, it tests us, and it invites us to test it. 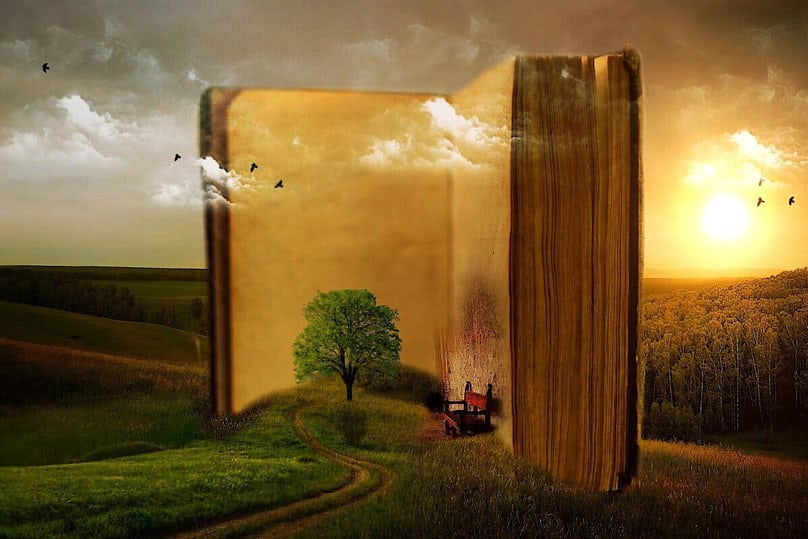 A pox on anyone who tries to extract a message from The Odyssey. It’s not that The Odyssey doesn’t mean anything. Quite the opposite. It’s just that a work of art isn’t like a fortune cookie which can be cracked open, its message to be plucked out and read aloud over dessert. Instead, a work of art is like a deep, active pond into which you can cast your line and draw up any number of things, depending on the season, the time of day, your skill as a fisherman, and your willingness to wait.

Recall how the entire story of The Odyssey is structured around Odysseus trying so hard to come back home, to deliver himself to the arms of his wife, who has spent the last twenty years keeping herself ready to receive him again.

All she wants is for the man to come home to her. But even after twenty years, after he arrives in their actual home, he is not yet received into her arms. It’s not enough, you see, for all of the pieces to fall into place. It’s not enough for her to see the familiar signs and signals that this is, indeed, her husband. It’s not enough for Odysseus to deliver himself into his house and for her to receive him as the answer to all her longing. The long time of testing isn’t over just because he’s arrived.

Odysseus’ dog Argos also waited twenty years for his master to come home. He’s just a dog, and lived his life as fully as he could, and his last measure of strength was used up in recognizing what he loved. He wags his tail in recognition, and then he dies. He had a simple need: To have his master return. When that came about, he was satisfied. 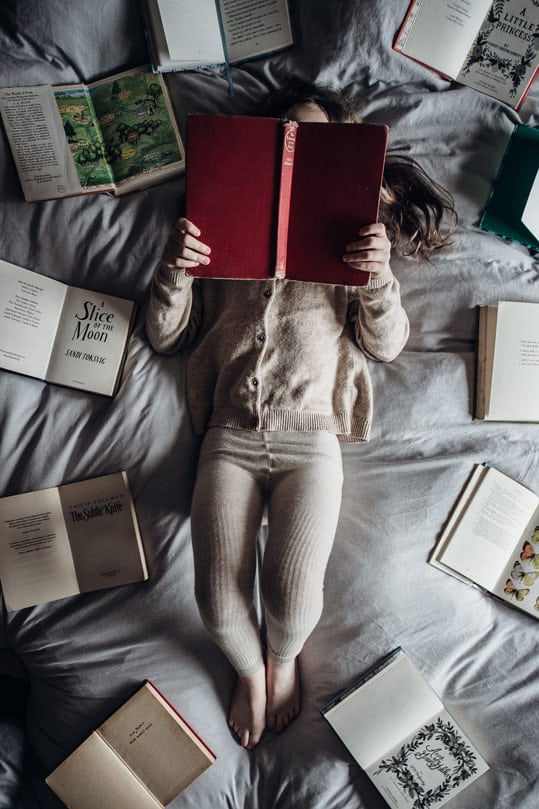 But the reunion of Odysseys and Penelope is, fittingly, less tidy. He doesn’t stride in and announce who he is. Instead, in disguise, he tells a story about his journeys, describing all the things she would recognize about her longed-for husband: “So he spoke, and in her heart aroused yet more the desire of weeping, as she recognized the sure tokens that Odysseus told her.”

He makes her recall and recognize all the things that she knows and loves about her husband. He tells her that her husband is near, but she doesn’t believe him, because she’s not satisfied with mere familiar tokens; she wants him himself.

Then his old nurse recognizes him definitively, by an ancient scar; but he insists that she not reveal what she knows for sure to Penelope. For a long day, Penelope’s agony increases as she recalls and delights in her memories of her husband, whom she is sure will never return to her. She asks the gods to let her die; and she sleeps through the bloody dawn hours as Odysseus slaughters the ravening suitors who tried to persuade Penelope that they are good enough substitutes who can give her want she must want.

Even then, once the gore has been washed away, even as he stands clean and glorious and triumphant, Penelope cannot bring herself to ask the simple question with a simple answer: Are you my husband? Her son chides her for her coldheartedness, but she tells him:

“My child, the heart in my breast is lost in wonder, and I have no power to speak at all, nor to ask a question, nor to look him in the face. But if in very truth he is Odysseus, and has come home, we two shall surely know one another more certainly; for we have signs which we two alone know, signs hidden from others.”

And that is how you receive a work of art.

The dog, as a mere dog, had a simple need: He craved his master, and his master comes home, and that is all. Penelope, though, isn’t satisfied with the little bits of proof and evidence that Odysseus is home. She isn’t satisfied with the delivery of a message. Even though she wants with all her heart to know that this man is indeed her husband, she has the courage to probe and test what is presented to her, knowing that if he answers wrong, she may lose everything.

Well, I won’t spoil The Odyssey for you; go read it yourself. But if you want to know what art is for, be like Penelope, and not like the dog. Hold out for more than a tidy answer to your questions. Make the story prove itself before you give yourself away.