Australia’s bishops and Catholic leaders have cautiously welcomed moves by the Minister for Indigenous Affairs to enshrine an Indigenous “voice” in the Australian Constitution but want more clarity on what it means.

So too Christopher Ohlsen, executive secretary of the ACBC’s Commission for Relations with Aboriginal and Torres Strait Islander Peoples, welcomed the proposal but sought more details. “We will await further details about the proposed referendum and will then engage in a process of consultation with our Indigenous brothers and sisters,” he said.

However Bishop Christopher Saunders of the Catholic Diocese of Broome serving the Kimberley in far north WA, which has a significant Aboriginal population, said there is “confusion” as to what the changes will practically mean.

“There are a lot of people up here who think it is a very good idea without knowing what the details are, because there are no details as such,” he told The Catholic Weekly.

“It is still an embryonic idea … If it is going to require a constitutional change, say a referendum, it is absolutely necessary that what is put up will get through.

“Because if it doesn’t the well-being of Aboriginal people will be put back generations, if all of a sudden there is a slamming of the door in the face when they were hoping for something better,” he said.

Bishop Saunders said that while there needed to be constitutional recognition to make up for 66 years of neglect – from Federation in 1901 to 1967 – it must be done in a constructive way.

“While wrong has been done, we can’t turn the clock back. What we need to do is walk together with a sense of harmony and a sense of recognition for our past and hope for our future,” he said.

The proposed changes were announced by Minister Ken Wyatt during July’s NAIDOC Week, an annual nation-wide celebration of Aboriginal and Islander culture.

Mr Wyatt promised to “develop and forward a consensus option for constitutional recognition to put to a referendum during the current parliamentary term.”

He hopes to reach a bipartisan consensus within three years and the government has put aside $7.3 million for the design process and $160m for the referendum.

Moves to change the constitution have come as a result of the ‘Statement from the heart’ declaration made in 2017, by indigenous leaders in Uluru, which called for “the establishment of a First Nations Voice enshrined in the constitution”.

The following year the government responded – through the Joint Select Committee on Constitutional Recognition relating to Aboriginal and Torres Strait Islander Peoples – recommending a process of “co-design between government and Aboriginal and Torres Strait Islander peoples to determine the detail of the Voice” promising to conclude within the term of the 46th Parliament. 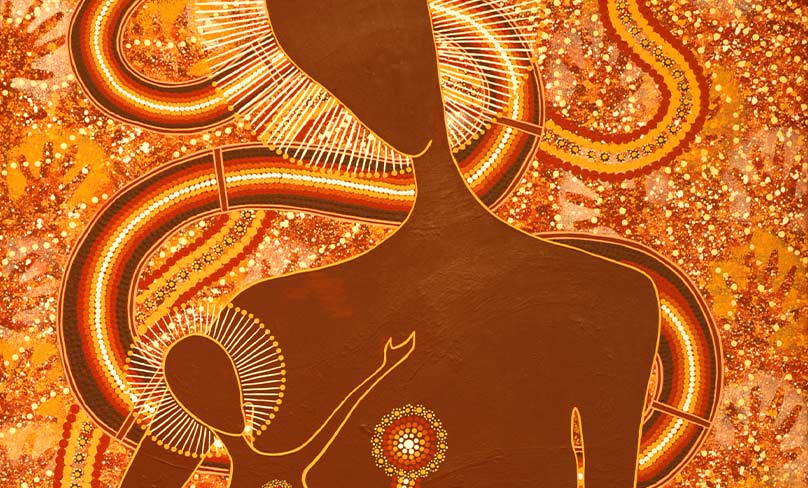 It is still uncertain what constitutional form this “voice” will take. In a blog posted on 15 July, Jesuit lawyer Frank Brennan, an advocate for Aboriginal Australians for decades, outlined a “threefold suggestion” on how to include the voice in the constitution, including placing an “acknowledgement at the beginning of the Constitution” to “secure a voice” in the Commonwealth.

In his submission to the Committee he warned that a voice would not be accepted without first being tested through legislation. “I make no apology for bluntly stating that little is to be gained by those who advocate for the immediate insertion of a voice into the Constitution – sight unseen, unheard and untested,” Fr Brennan wrote.

“That suggestion has been rejected by the last three Liberal prime ministers [Tony Abbott, Malcolm Turnbull and Scott Morrison].

“So, it doesn’t matter where you find your Liberal Prime Minister on the political spectrum in their broad church, he or she will not be advocating or supporting a voice being put into the Constitution untried and untested.”