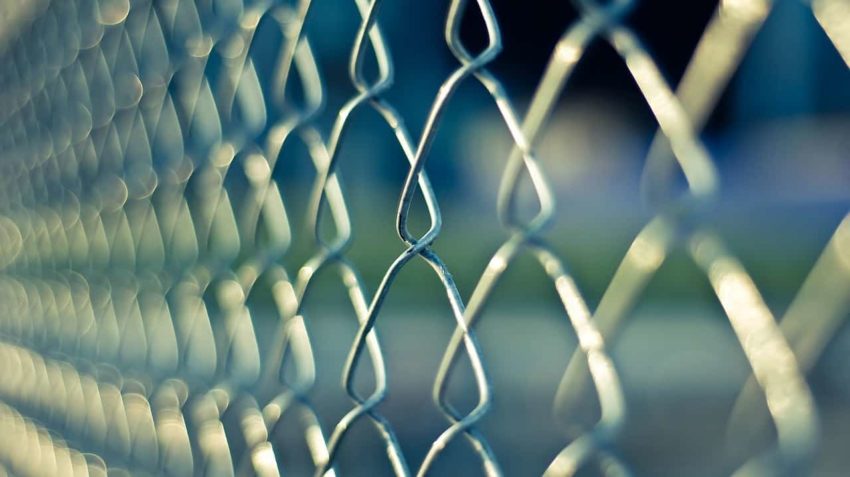 An Italian prisoner, sentenced to 30 years for murder, made vows of poverty, chastity, and obedience on Saturday, in the presence of his bishop.

Luigi*, 40, wanted to be a priest when he was young, according to Avvenire, the newspaper of the Italian bishops’ conference. Kids called him ‘Father Luigi’ when he was growing up. But alcohol, drugs, and violence changed the path of his life. In fact, he was under the influence of alcohol and cocaine when, getting into a fist fight, he took a life.

He was sentenced to prison. There, he became a lector for Mass. He began to study. He started to pray again. He prayed, especially, “for the salvation of the man I killed,” he wrote in a letter.

He prayed, especially, “for the salvation of the man I killed”

That letter was to Bishop Massimo Camisasca of Reggio Emilia-Guastalla. The two began a correspondence last year. By then, Luigi had grown close with two priests who acted as chaplains to the prison in Reggio Emilia- Fr Matteo Mioni and Fr Daniele Simonazzi.

Bishop Camisasca told Avvenire that in 2016 he decided to spend time in prison ministry. “I didn’t know much about the reality of prison, I confess. But since then a path of presence, celebration and sharing has started that has enriched me greatly,” the bishop said.

Through that ministry, his correspondence with Luigi began. Speaking of his letters, the bishop said that “a passage that greatly touched me is the one in which Luidi says that ‘real life imprisonment is not lived inside a prison but outside, when the light of Christ is missing.” Luigi’s 26 June vows will not be part of joining a religious order or other organisation. They are instead a promise to God to live poverty, chastity, and obedience, commonly called the evangelical counsels, exactly where he is — in prison.

The idea emerged from his conversation with prison chaplains. “Initially he wanted to wait for his release from prison. It was Fr Daniele who suggested a different path, which would allow him to make these solemn vows now,” Camisasca told Avvenire.

“None of us are masters of our own future, the bishop said, “and this is all the more true for a person deprived of his freedom. This is why I wanted Luigi to think first of all what these vows mean in his present condition.”

“In the end I convinced myself that in his gesture of self-giving there is something luminous for him, for the other prisoners and for the Church itself,” the bishop said.

In reflections on his vows, Luigi wrote that chastity will allow him to “mortify what is external, so that what is most important about us may emerge.”

Poverty offers him the possibility of settling for “the perfection of Christ, who has become poor” by making poverty itself “go from misfortune to bliss,” he wrote.

Luigi wrote that poverty is also the ability to share life generously with other prisoners like him. Obedience, he said, is obedience is the willingness to listen, even while knowing that “God also speaks through the mouth of the ‘fools.'”

Bishop Camisasca told Avvenire that “with the [coronavirus] pandemic we are all experiencing a time of combat and sacrifice. Luigi’s experience can really be a collective sign of hope: not to escape difficulties but to face them with strength and conscience. I did not know prison, I repeat, and also for me the impact was very hard at the beginning.”

“It seemed to me a world of despair in which the prospect of resurrection was continually contradicted and denied. This story, like others I have known, shows that this is not the case,” said the bishop.

Bishop Camisasca stressed that the merit of this vocation is “of the action of the priests, the extraordinary work of the prison police and of all health personnel, without a doubt”.

“But on the other hand there is the mystery that I can’t help but think about when I look up at the crucifix in my study. It’s from the prison workshop, it prevents me from forgetting the prisoners. Their sufferings and hopes are always with me. And they concern each of us,” he concluded.

*A pseudonym has been used in the reporting of this story.

This article was first published at Catholic News Agency.

Let’s serve each other: Pope washes prisoners feet
Jail in Vietnam a hell for Fr Paul
Last priest who was imprisoned in Dachau camp dies