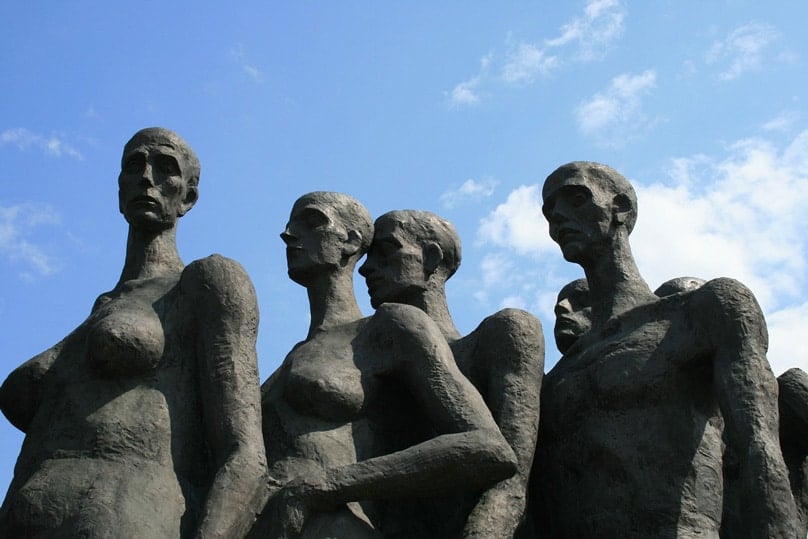 “Have you reason to be angry over the plant?” God asks Jonah. (The plant had sheltered Jonah, but then God sent a worm that attacked the plant so that it withered).

“I have reason to be angry,” Jonah answers, “angry enough to die.”

His response always baffled me.  How could he be so angry over something so inconsequential, embittered to the point of wanting to die?  The answer sheds light on our culture’s drift toward euthanasia.

Underneath the argument for “mercy killing” in Canada and other countries, and deeper than any desire to escape suffering, is our desperate human wrestling with a Power greater than ourselves.  At issue is our image of God: is there an impersonal Power that causes our suffering and death, or a loving Person who permits weakness and helplessness for our greater good?  Our perception will affect the depth of our anger in response to the injustices of life.  Our subsequent decision to either cultivate that anger into hatred, or dissolve it through forgiveness, will express our choice, accumulated and solidified over a lifetime, between love or power, life or death.

So much of what we suffer as innocent children we can choose to hold on to as responsible adults.  Or we can forgive.  Imagine a child wounded by parental neglect or mistreatment, who grows us believing the lie that he or she has no inherent worth or dignity.  Depending on personality, one child might react to this injustice with anger, violence, and anti-social behaviour.  Another might feel like a helpless victim, with no choice but to roll up in a corner and die, to escape the pain of being unloved.   Victims can learn to identify with their abusers and abandon their own souls.   Interiorly, it is a tug of war, a battle between life and death.  Will we put our anger at the service of our true self, to defend our human dignity?  Or will we identify with our oppressor, and direct our anger inward, blaming ourselves for being rejected, punishing ourselves for not being good enough?  If we do not know there is a God of love, mercy and justice to whom we can appeal, we can despair.  Is a person to blame? …

But it is frightfully easy to misread suffering.  For Christians, it is an invitation to union with Christ. But those of other faiths, and even for Christians themselves, can misinterpret it as meaningless punishment of a vindictive God.  It is natural to be angry, even infuriated, at being the victim of unmerited punishment.  We could despise the One who inflicts it.

By Fr Tim McCauley, priest of the Archdiocese of Ottawa. Read more at Convivium. 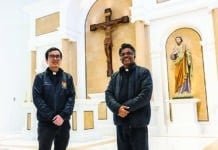 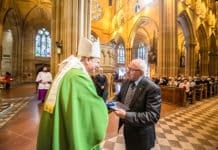