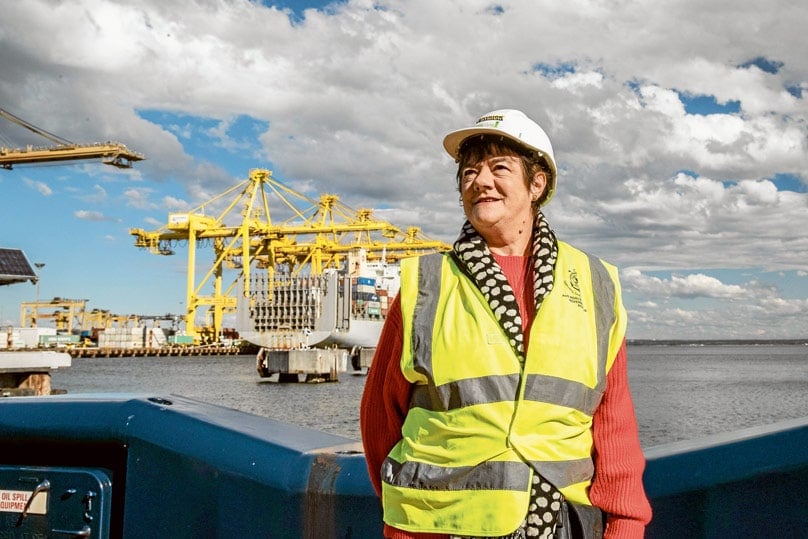 Whether it’s a seafarer not being fed, paid or being ill-treated Sister Mary Leahy is always there to champion those without a voice.

The Josephite nun is also the first they call on if unable to contact loved ones after a death in the family or just desperately lonely and homesick after spending months on end at sea.

Known by wharfies, tugs crews, pilots, port workers and seafarers worldwide, the nun with the non-judgmental attitude and cheeky sense of humour has dedicated the past 20 years of her life to helping those who earn a living on the seas.

And while long regarded as one of the last bastions of the hard-core union movement, both “rough and tumble” wharfies right up to international shipping company CEO’s, sing the praises of the Irish-born, softly-spoken woman and the support she offers all who visit Sydney’s waterfront.

Sr Mary spends most of her time visiting the international ships that arrive at Port Botany, quite often the only non-crew member seen for months. She provides general information about access to facilities ashore, communication with loved ones, wage and abuse issues, loneliness, isolation, illness and mental health issues, spiritual care, attending court hearings and the list goes on. 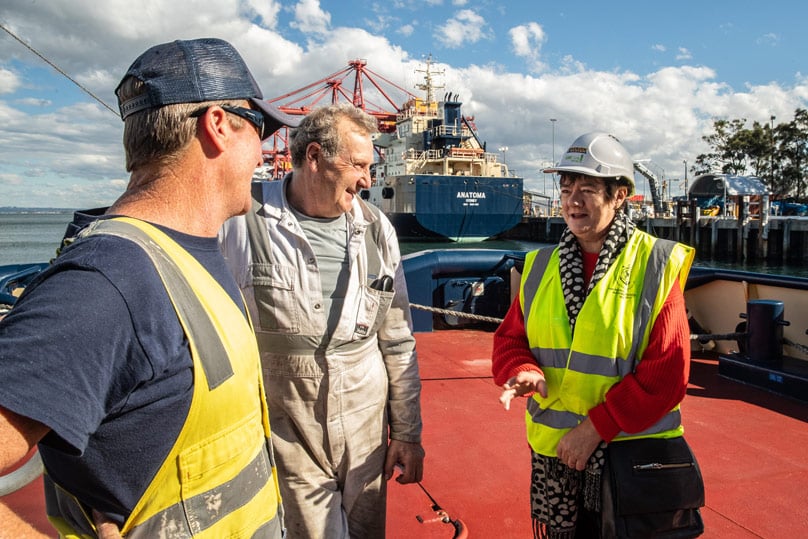 Day and night she is known to appear with everything from clean clothes, practical advice, spiritual guidance or just a listening ear for somebody doing it tough.

The nautical nun says despite all the sadness and desperation she sees daily, being Chaplain to seafarers is a “privilege and a joy”.

She said international days like the recent Sea Sunday helps highlight the dreadful plight faced by many seafarers and is a powerful way of lobbying for their rights within the industry.

“It really is a tough life, most are at sea for 12 months at a time, in the confined space of a vessel, away from families and loved ones missing the most important events in their lives,” she said.

“Due to the almighty dollar, seafarers might only spend 6 hours in port before they are off again for months on end so find it increasingly difficult to get permission to go ashore. Contacting families, even just walking on land is something we all take for granted but they go without for months.

“Australian seamen have a strong union and pretty good working conditions. But for those from other countries there are usually no unions and few protections. The men are very vulnerable to exploitation. Many are so grateful just to have a job that they are reluctant to speak out for fear of losing it, despite suffering physical, emotional and in some instances sexual abuse. 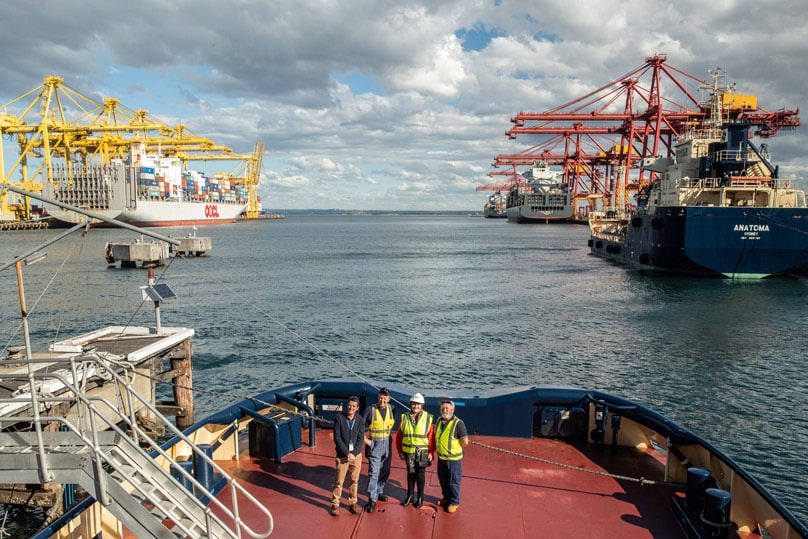 “Some suffer terrible conditions and once aboard have their passports seized and so are at the mercy of the captain. A job oversees can sound very enticing to somebody from a poor fishing village, and could pay $US1000 just to get the application form sadly to end up a slave.

“Slavery and trafficking is common with many having their documents confiscated, working illegally and ending up languishing in jail.

“Some of the stories are very sad, which is what keeps me going, dong everything I can to help those who need it.”

Sr Mary came to Australia from Ireland following her sister Geraldine, also a nun, in 1979 and initially trained to be a nurse.

After her profession as a Sister of St Joseph, she worked at St Vincent’s Hospital until her appointment as Port Chaplain in 1992.

Today, she is the regional Coordinator for Oceania for the Apostleship of the Sea, and was recently in Rome to attend an international congress organised by the Pontifical Care of Migrants and Itinerant People.

Awarded an Order of Australia medal in January, in recognition for her 20-year service with the Archdiocese of Sydney’s Stella Maris Apostleship of the Sea, she is very content with her calling despite the often rough waters.

“In 20 years I think I’ve seen it all, nothing surprises me anymore which is probably why I’m so trusted,” she said.

“Being able to help these people every day is a privilege and I couldn’t imagine doing anything else.”

To contact the Apostleship of the Sea – Stella Maris visit www.aos-australia.org