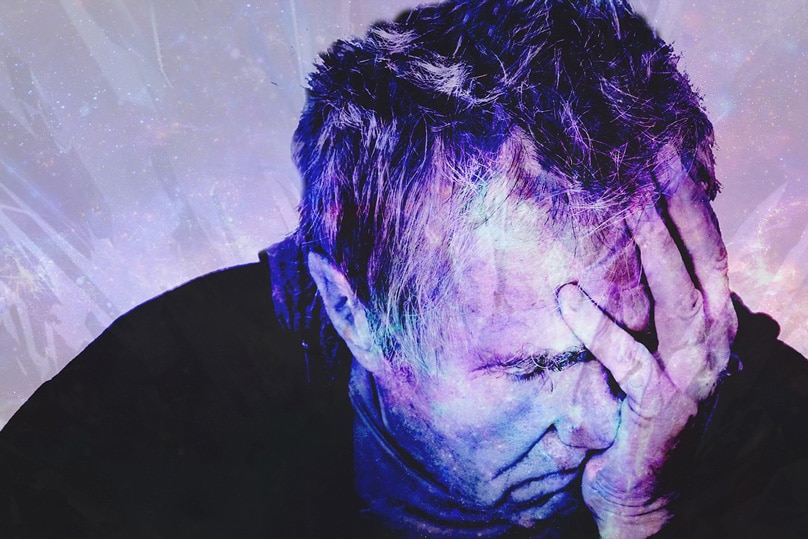 Does lying become easier with practice?

Common sense and experience say, “Of course,” and now some neuroscience researchers agree with that assessment. In Aeon, Neil Garrett of Princeton describes how he and three other researchers tested a group of people to see whether and how they could be acclimated to dishonesty. Here’s how the study worked:

“We had participants lie in an fMRI scanner and send messages to a second person, who sat outside the scanner, by entering keyboard responses. Participants were instructed that their responses would be relayed via connected computers. In some stages of the task, participants had repeated opportunities to make their messages dishonest in order to earn additional money. Importantly, they could be as dishonest as they wanted to – it was entirely up to them and could vary from message to message. This allowed us to see if the messages were equally dishonest, or if there was a change in people’s willingness to be dishonest over time.”

They discovered, as expected, that people initially had a strong emotional and neurological response to lying; but as they continued to lie, they felt less and less emotional response (flushed cheeks, racing heart) and, accordingly, their brains’ amygdalae responded less and less.

The study is especially interesting because the participants’ brains were reacting not to conditions outside their control, but to their own free choices. So, yes: Lying gets easier with practice.

It’s hard to know what to say about a study like this, other than, “Well, duh.” We’ve all seen this phenomenon. The first time we do something wrong, it feels wrong, and it feels bad. The second time we do it, it doesn’t feel great, but there’s less of a hurdle. The third and fourth time, it becomes even easier and less troubling. And eventually, with practice, we can barely remember why we thought the behaviour was wrong in the first place, much less muster up any enthusiasm for quitting it – especially if we think we’re getting away with it. As any alert human knows, consciences are shallow wells, and run dry quickly if they’re not replenished.

The Church already has a word for this phenomenon, even if she hasn’t specified which region of the brain does the legwork. It’s called “hardness of heart,” which leads to vice, or a habit of sin, and it first rears its head in Genesis. It’s only a few chapters from Eden to the Flood. Vice is very efficient. Sin clears the way for more and more sin to roll through on more and more level ground.

Not only does sin become easier, but it becomes easier to commit worse sins. The researcher in the “dishonesty” experiment noted that, after a few repetitions of dishonesty,

“eventually, the door flew open: they could be much more dishonest than at the beginning, but with increasingly limited emotional sensitivity.”

And the Catechism nods gravely:

The author in the study says,

“This study might suggest a pessimistic view of humanity, with everyone gradually becoming emotionally null to bad behaviour, more corrupt and more egotistical. But that’s not the only way to see these results. One positive message to take away is that emotion plays a crucial role in constraining dishonesty. Perhaps that means a solution to dishonesty is available: strong emotional responses in situations where dishonesty is a temptation could be reinstated so as to reduce one’s susceptibility to it.”

I don’t mean to be rude; but again, I say unto you: DUH. The Church is way ahead on this one, too. Why do you suppose we confess our sins out loud to a priest? It’s not because the Church wants to humiliate or discourage the penitent, but because she is well aware that strong emotional responses reduce one’s susceptibility to temptation. It grabs our attention when we have to kneel in a little box and croak out loud, “I hit my little sister” or “I masturbated to porn” or “I stole five dollars from the cash register.” It reignites that healthy, desirable emotion of shame and revulsion, which makes it easier to resist doing those things again.

(Of course confession also offers forgiveness and grace, which strengthen our souls and reunite us with God! But I’m speaking here only of the psychological effect of confession, as it’s intended to work.

“There have also been a number of behavioural interventions proposed to curb unethical behaviour. These include using cues that emphasise morality and encouraging self-engagement. We don’t currently know the underlying neural mechanisms that can account for the positive behavioural changes these interventions drive. But an intriguing possibility is that they operate in part by shifting up our emotional reaction to situations in which dishonesty is an option, in turn helping us to resist the temptation to which we have become less resistant over time.”

He is right again. “Cues that emphasise morality and encourag[e] self-engagement” are, for Catholics, things like reading the Bible, praying sincerely to God and the saints, doing penance, spending time with other Catholics who share your values, talking and reading about the Faith, receiving the sacraments regularly, and actively and consciously pursuing virtue, rather than just trying to avoid sin. These behaviours are all “cues” that bolster that emotional/neurological response, making it easier for us to be honest rather than dishonest.

Now, we can approach these actions as “positive behavioural changes” which we hope will stimulate emotional responses which will, in turn, engage certain areas of our brains, making it easier for us to do what we perceive as moral. But the question is, Why? Why go to all that trouble to manipulate your own brain?

You could say that it’s an evolutionary imperative, something we do because society rewards us for behaving in ways that are sometimes mutually and directly beneficial to those involved, and sometimes beneficial to the survival of the species.

Or, you could say that our eternal Father created us to love him and serve him in this world and to be happy with him forever in the next, and that his Son gave us the Church and the sacraments to help us find our way back home, under the guidance of the Holy Spirit.

The two realities, neurological and spiritual, do not oppose or negate each other. When we discover how our brains actually function in response to the world, this is not proof that there is no soul, or no such thing as objective morality. But recall the scene in C S Lewis’ The Dawn Treader, where Eustace (converted, but still habituated to certain patterns of thinking) says,

“In our world, a star is a huge ball of flaming gas,” and Ramandu responds, “Even in your world, my son, that is not what a star is but only what it is made of.”

Practice habituates us to sin, deadens our consciences, reduces our horror of evil, accustoms us to vice – or, if you like, neurally adapts us, making us less sensitive to stimuli after repeated exposure. Either way, thank God we have the sacramental means to fight back.