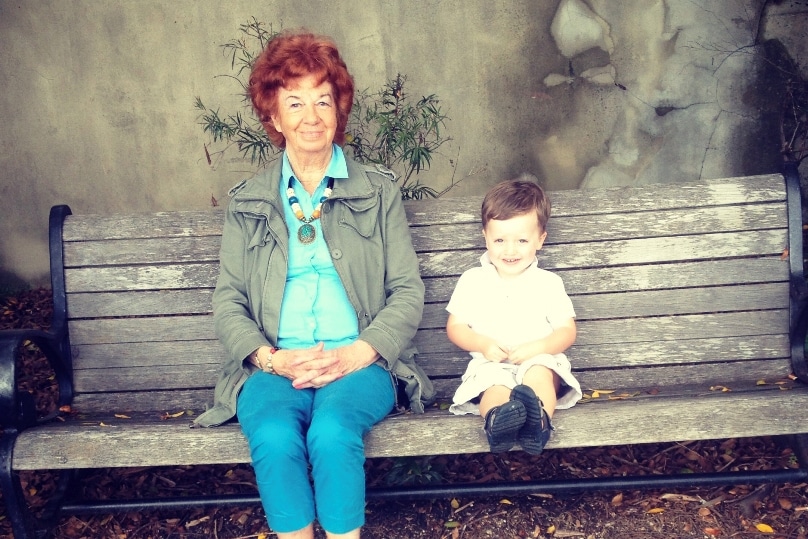 Jane Fraser, journalist and board member of The Catholic Weekly
Born into life: 27 November, 1942
Born into eternal life: 23 September, 2015

I first met Jane when I returned to The Australian from holiday. She had taken my desk.

I was proud to be in their company.

But Jane had nicked my well-placed desk close by the window.

I considered remonstrating but then thought better of it when I saw the determined line of her jaw and her striking red hair. I was not going to take her on, even on anything so important as a desk.

Jane soon made her mark on The Australian. She was its first women’s editor. She once noted that she was chosen because “she was a female who shaved her legs and underarms and wasn’t a Balmain basket weaver”. Her work later expanded into novel-writing. Lip Service and Social Death enjoyed some time on the bestseller lists. More recently she was also on the board of The Catholic Weekly and the magazine Quadrant.

She ran a spirited section on The Ausralian dealing with a range of issues – some of them to do with women.

She once ran a series on readers’ favourite cooks – this was before the present fad of celebrity chefs and emotional, choking cooking contestants. One of her contributors told us he had been subjected to an early lifetime of foul cooking – his mother’s.

She was broad in her choice of stories and allowed me to tell of a night at the theatre with Barry Humphries. My date was chosen to come down a circular flight of glass stairs on stage dressed as Carmen Miranda – all feathers and flounces in lavatory paper colours. I described her as looking like a “demented budgie”. We are now married.

She not only ran her section, but she also wrote more and more significant stories for the paper. She wrote marvellous stories about royal tours, visiting celebrities and glamourama. She had a wonderful turn of phrase and was the first to call Bob Hawke and Blanche D’Alpuget “B1” and “B2”. She was sent on stories to London and China and steadily rose in the paper’s estimation. Quite soon she was given a weekly column, Plainly Jane, where she excelled. This was the making of Jane.

This was always entertaining reading each Saturday as she commented on things that caught her attention – from one woman who had gained “everything from the bottle – gin and peroxide”, to a piece she wrote on a Sydney memorial ceremony commemorating the Boer War. Plainly Jane was one of the first columns in Australia to be nationally syndicated and it was broadcast weekly on radio.

She also had a talent for making friends. She joined a coterie of regularly lunching News Limited journalists – The Australian editor-in-chief, Frank Devine, columnist Paddy McGuinness and religious affairs writer and Anglican priest James Murray. How privileged I was to be part of that group. We were an argumentative and noisy bunch. But Jane easily held her own in such boisterous company. Her growing friendship with Frank Devine and his family led to her being chosen to deliver his eulogy when he died in 2009.

On the occasion of Fr James Murray’s 40th year in his Anglican order, Jane and Frank, both committed Catholics, and David McNicol and Paddy McGuinness, both agnostics, went to the Church of St Mary the Virgin opposite Waverley College for his celebration.

Fr James, to ensure the production of sufficient incense had doubled the fuel necessary. A thick pall fell within the church as if it was a naval ship making smoke at sea. Out of this wonderful gloom came Professor David Flint covered in a splendid cope carrying a crosier. Frank thought he was a bishop.

Fr James was dressed all in white with a white hat, which he doffed at every mention of the Lord’s name.

It was riveting theatre, Jane occasionally clutching my arm at each new act. Paddy, who had taken a paperback in case the service palled, was too spellbound to do anything else but admire the spectacle. Fr James ensured that all those present would not forget him and Frank said the ceremony had outclassed anything his Catholic church could mount. Jane was in her element.

One of Fraser’s best friends was the former Archbishop of Sydney, Cardinal George Pell. Indeed it was the cardinal who, after some years of her illness and refusing to go to the doctor, persuaded her to see her GP. He had been contacted in Rome by Piers Akerman and, on his return, visited Jane in Darling Point. He refused to leave the house until Jane promised she would go to her doctor. When finally he had her promise, he lifted up a prayer. He later came to see her in hospital. Pell described her from Rome after her death as “a dear friend, great company and good to be with”.

Jane also became a regular luncher with another distinguished group, the Committee for Independent Studies. It was heartrending to take her home after its Balmain pub meetings as she would be consumed by inconsolable weeping. She knew all was not right.

Jane was a determined entertainer and once invited two of my children and me for a day on the Fraser cruiser on Sydney Harbour. It was a day of sunshine and laughter.

She was always wonderful company whether at lunch or at her dinner parties in Darling Point. She could be electrifying company. Her guests were always interesting and an eclectic mix. You never knew whom you would be sitting next to – often someone she had met on a trip with Ken and who she thought had shown potential as a dinner guest.

Her only social blindness was being unable to comprehend the abusive repartee between her husband and Nick Eddy and between Nick Eddy and Peter McEwen. She could not understand the Australian custom of mercilessly disparaging your best mates.

To meet her at netball at Kincoppal Rose Bay was to know that a day of school sport was going to be saved by her wonderful accounts of Eastern Suburbs society. She excelled at colourful reportage and wrote at a standard that many could only marvel at.

After the publication of her obituary in The Australian I received an email from someone Jane did not know. It read “I just read your obit on Jane Fraser. I never met her but I loved her writing and she will be sorely missed…. I hate it when good people go”. We will all miss her.

This is an edited version of the eulogy given by Jane’s former colleague at The Australian, Christopher Dawson, on 30 September at St Mary Magdalen, Rose Bay.