It’s okay to write stupid stuff sometimes. Hell, some months, it’s my bread and butter. You say dumb stuff in public, people yell at you, you have a drink, you live to fight another day. It’s a living.

As you’re making your living, one vital rule endures: Criticizing ideas is legitimate and necessary; but it’s always wrong to exploit other people, to make vulnerable people suffer just so you can get something off your chest, garner popularity, or make a buck. It’s especially wrong when the exploiter is the parent. When it’s mothers writing exploitative essays about their children, something intolerably violent has happened.

And yet it’s becoming increasingly popular for writing mothers to do this. The internet makes it terribly easy to accomplish. You crouch over your laptop, quietly lancing the boils of your heart. You let flow the words that convey some intensely-felt experience of parenthood, and it feels so good. And lo, other parents respond with defiant gratitude, telling you you are honest and brave, because now they know that they are not the only ones who have thought terrible thoughts, done terrible things, felt terrible desires regarding their children. 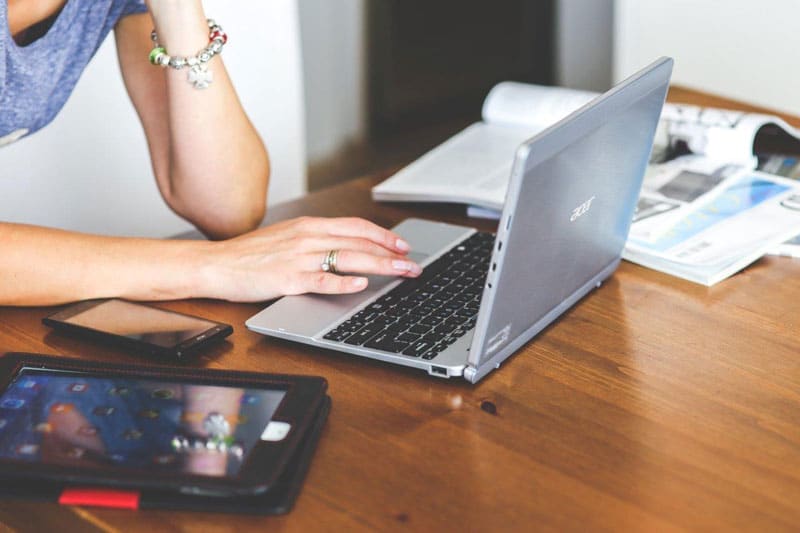 The only bad part comes when you are the child.

It may feel rotten when the whole internet is talking about something awful you’ve said, but not as rotten as it feels when the whole internet is mad talking about something awful your mom said, thinks, or feels about you. What is a kid supposed to do about that? There’s nothing he can do, because he is a child, and may not even realize that this is something that’s never supposed to happen.

Here are a few examples of what I mean (but they are myriad). The first one is old, but turned up recently because the mom can’t seem to stop dragging her kids up as exhibit A in the case of History’s Wokest Mama vs. Humanity.

In Mom Confession: I Think I Love My Son a Little Bit More, Kate Tietje gulpingly informs the world that if she had to choose between her son dying and her daughter dying, she’d let the girl get offed; and she hopes she has a baby girl next time, so she can have a do-over. Her daughter was three at the time the essay was written. (Tietje edited out a paragraph, but it is reproduced here.) She pretends she hates to admit how she feels. But when we truly hate something, we don’t do it, do we?

And here’s the other essay that caught my eye:

In I’m done pretending men are safe (even my sons), Jody Allard confesses that she thinks it’s impossible for even good and well-meaning males to be completely free of sexism, which “seeps out from them in a million tiny, toxic ways” as all males “share in common . . . a relentless questioning and disbelief of the female experience.” Her own sons are no exception, despite her self-reported best efforts. “They are good boys,” she handsomely allows, “and maybe that’s the best they can be in the system we’ve created for them.”

My first thought, upon reading this essay, was to wonder if she’s ever taken such an excruciatingly penetrating look at other women, at girls, or at herself, or if it’s only her own sons who are eligible for this exploitative “bend over for the camera” treatment.

Allard is at pains to say that she very much likes her boys, and it’s a shame that they are hurt and angry just because, in a previous essay, told the entire world that her sons are what is wrong with the world. A mutual friend defended her, saying that she got her son’s permission to write everything she writes.

Yeah. So what? They are your children. Your relationship with them is not a contractual obligation where one party can sign away their rights to dignity and privacy just because their mom has a deadline and a grievance. Underage people, by definition, cannot give consent. Parents, by definition, have the serious obligation to put their children’s well-being first, not to exploit them, and to avoid doing things that will harm them, even if the kid says it’s okay. Because adults are adults, and are supposed to know better than children — especially if they are parents.

Not everything that pops into your head needs to be said out loud. Even if it’s true, or partially true, or temporarily true. Even if what you say is true and makes other people realize, “Wow, I’m not the only one who feels this way sometimes.” We’re not allowed to exploit vulnerable people just to give ourselves some relief.

This is true for writers, with giant platforms, and it’s true for all of us. There are ways to unburden ourselves without bringing pain and humiliation to our children. We can write in diaries. We can write anonymously. We can confide in friends, in a therapist, in a priest under the seal of confession. But we should never make our kids carry the burden of knowing that, not only do we not love them as well as we should, we’re also willing to sell them in the marketplace of ideas like so much emotional meat.

Take heed, parents. Watch your mouths. Your children are not your property. They are not your brand. And they don’t exist to bring you relief.