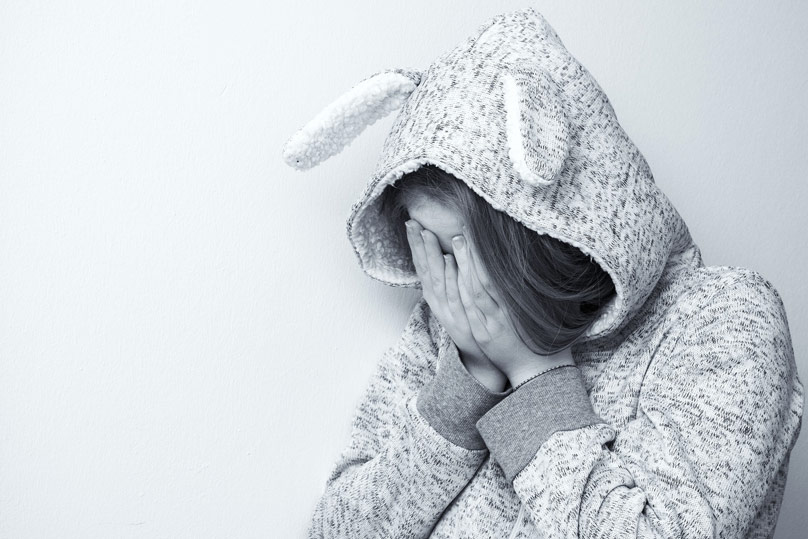 We all know someone who has been bullied, often in school. Many of us have seen the lifelong effects bullying can have. Tackling bullying is important. But the dropping of the deceptively-named ‘Safe Schools’ programme by the New South Wales Government over Easter was not so much a victory for sanity as it was – in the end – a victory for the bullied. In this sense, it is almost strange that a state government anywhere in Australia had finally summoned up the courage to act decisively against a programme created by university academic theorists. Usually, these are the very people governments live in fear of.

By the time of its demise almost no-one who knew anything about it could be bothered prolonging the pretence that Safe Schools was about being anti-bullying when the overwhelming thrust of its content was aimed at sexualising children in schools into accepting as normal, the bizarre variations and theories of marxist gender ideology and sexuality arrived at by academics locked away in pseudo-intellectual ivory towers of irrelevance. The more people knew about it, the clearer it became that Safe Schools was nothing other than just one more form of sexual abuse of children, beginning with robbing children of that once most-prized defining characteristic of childhood: innocence.

But that was merely the beginning. Safe Schools was really about taking control of the country’s education system to mass-produce children and young adults who would uncritically accept eroticised pseudo-marxist ideological fantasies as normal, and normalities such as the existence of masculinity or feminity as the imposition of falsehoods. In that sense Safe Schools was not merely a Stalinist denial of basic truths about the human person and the human condition but also a complete inversion of reality.

Sexuality is a tremendously delicate thing. The introduction of children to sexuality and everything that comes with it has traditionally been regarded as a process of the greatest importance – and one which should, wherever possible, be handled by parents who, above all other human beings and institutions, have the greatest desire (and right) to introduce children to life in its fullness in the best possible way they know.

In this regard it is clear that Safe Schools was not merely about imposing a vision of sex akin to that sketched out by Aldous Huxley in his strangely-prescient Brave New World, it was about facilitating educational and academic activists and theoreticians who had no qualms about removing the right of parents to educate and form their own children in the issues they regard as being of the greatest importance to their own children’s lives.

Safe Schools was, therefore, a pretence and a deception – claiming to be about bullying but really being about removing parents from determining how their children were to be formed. Perhaps one of the worst things about Safe Schools was that it claimed to be addressing bullying, but campaigned by bullying children, parents and families.

The government of New South Wales should be congratulated – heartily – by all families, regardless of religious faith, if any, or political outlook, if any. Its decision to drop Safe Schools is a decision for the common good of society, demonstrating that the tolerance of diversity does not depend on the imposition of ideologies and that important matters such as bullying in schools can be collaboratively and constructively addressed by everyone.

The way is now clear for a program or programmes which address the problem of bullying (including the needs of those who suffer precisely because of their experience of gender or sexuality) which are humane, civilised, based on respect, commonsense and above all, love for the other.