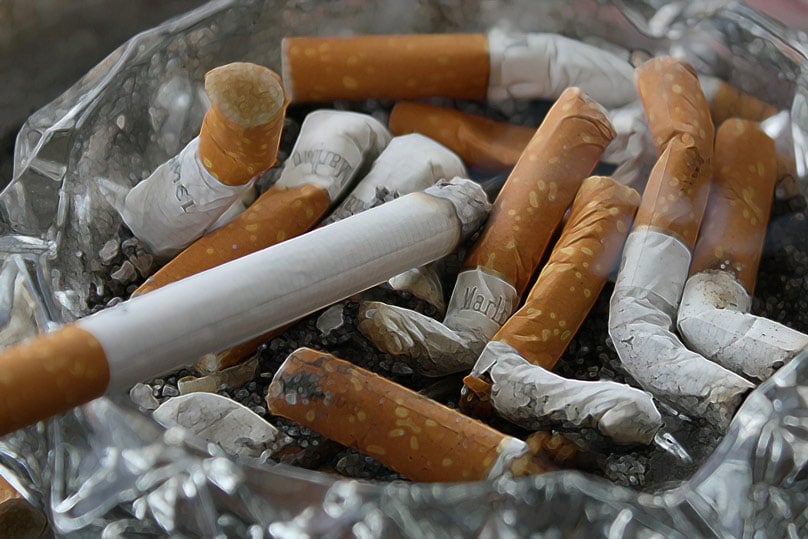 Five years ago, in an attempt to reduce smoking and its associated health costs, the Australian government mandated that all tobacco products be sold in uniformly plain green packaging, with the most prominent aspect of the packaging being a series of graphic health warnings.

In debates leading up to the introduction of plain packaging, one of the arguments for the measure was to remove the romanticisation of smoking attached to the images and logos on the packaging.

Those that used this line of argument drew our attention to an interesting motivator behind our consumption. We do not just use consumer products to satisfy crass material needs or wants.

Rather, those material products are vehicles to the telling of stories to ourselves, and we want the narrative projected by the product as much as – or often more than – the product itself.

While linking stillframe images on products and the stories we like to tell ourselves via these products ignores a much subtler, more powerful, cultural dynamic underpinning the consumption of products, in this case, cigarettes.

More specifically, in focussing on the stillframe (and the various versions thereof) and of its power to tell stories to ourselves, we tend to forget that our culture presents stories to us in an array of technicolour film formats, full of movement, sound and thus, embodied narratives that are more concrete and consequently, more credible.

This technicolour version of narrative and its connection with the commodities we consume was highlighted by Conor Sweeney of the John Paul II Institute for Marriage and Family in Melbourne, who actually used the example of cigarettes.

Although cigarettes have been commercially available since the mid-1800s, they only came into common usage after they became mass produced in the First World War as a means to deliver a quick tobacco hit to soldiers caught up in the main business of fighting.

The point Sweeney made was that cigarettes were not simply serving the technical function of rapid tobacco delivery.

“The smoke” became a social ritual that occurred between bouts of fighting, and fast became associated with an ideal situation in war time: the escape from the grind of killing, the “as good as it gets” moment that the soldier longed for.

We, living long after the two World Wars, still retain this association with the smoke, linking it with leisure, a moment of communion with other smokers, the achievement of a goal, and the list goes on.

This “drama-turgy” that injects storied meaning into cigarettes can just as easily apply to other things we consume, and it alerts us to two interconnected facets of our contemporary culture.

First, as the pentecostal philosopher James KA Smith put forward in his book Desiring the Kingdom, our buying of stuff is just as much about the participation in stories as it is about materials, stories that have been injected into the commodity by powerful commercial and even political players who have a vested interest in linking that story with the commodity.

Second, the fact that we are so willing to participate in these manufactured stories is due to the erosion of an organic binding narrative within many highly commercialised economies.

When a central cultural narrative is either ignored or expunged, cultures or persons will clamour to find some alternative – any alternative – and the multiplicity of commercial players with their array of commodities on sale are more than willing to provide that alternative for you, provided you fork out the cash to buy their product.

The result is a tragic culture constituted by a multiplicity of narratives with nothing in common to harmonise them. Individuals become fragmented as they slowly fracture into a kaleidoscope of stories told by the differing products they consume.

What compounds the tragedy is the fact that many of these essentially manufactured narratives, because they are manufactured, will not even address the consumer’s need for a fulfilling and sustaining narrative and meaning.

Indeed, the narrative of the commodity is deliberately designed not to provide that fulfilling narrative, leaving a gap that the consumer thinks could be filled when he moves onto the next act of consumption.

Thus, a measure to curb consumption by removing the still frame narratives on the packaging removes only one aspect of the narrative producing capacities of the things we consume.

Such measures ignore the “drama-turgical” ways in which we are pulled into stories through our commodities. Furthermore, the measure ignores the larger cultural malaise – that of the lack of a harmonising narrative – that drives people to consume commodities in the first place.