Faith-based leaders are calling on the Australian Government to endorse the Global Compact on Migration adopted by the United Nations in December and accepted by more than 190 countries.

Two new compacts, one focusing on refugees and one on migrants, outline the steps for international cooperation in the treatment of migrants, asylum seekers and refugees.

The Australian Government joined 181 countries in support of the Global Compact on Refugees, but faith leaders and NGOs are “deeply concerned” that it did not also endorse the Compact on Migration.

Sr Monica Cavanagh rsj, president of Catholic Religious Australia, said that wide international support for both compacts “will lead to greater justice and de-politicisation of the plight of vulnerable individuals and families compelled to leave their countries in search of safety and a new life”.

“Their objectives for safe, orderly and regular migration will strengthen international co-operation and enhance good government and peace across the world,” she said. “We urge the Australian Government to join the world community and lead our country to a new vision and a new reality.”

Sr Monica said they were “delighted” to endorse both compacts which “clearly support the human rights and dignity of all.” 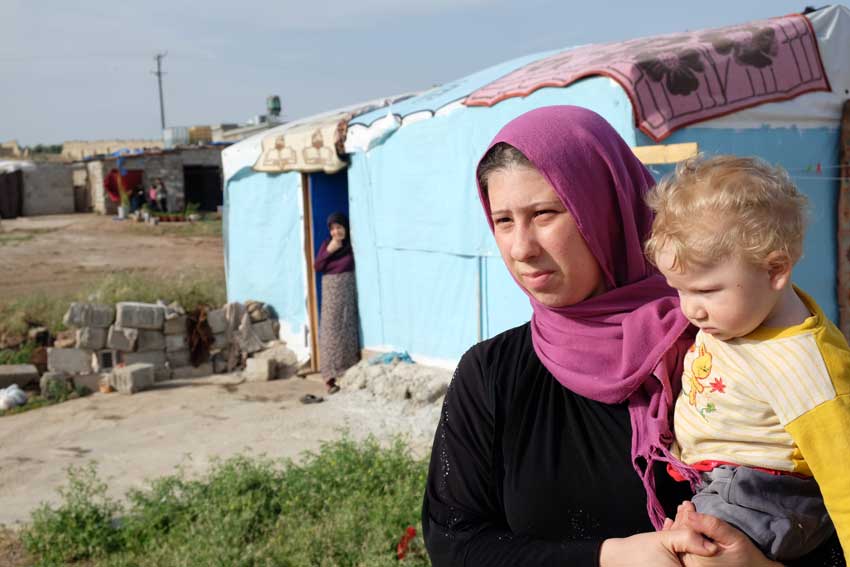 “In the face of increasing pressures of historic movements of peoples across the world, they are a clear embodiment of the call to us as an international community to co-operate and respond together in just and humane ways,” she said.

Caritas Australia’s Director of Advocacy and Communications, Nic Nelson, said the migration Compact presented a framework for comprehensive international cooperation on migrants and human mobility and that it would be appropriate for the Australian government to sign up to the Compact because it would properly reflect community values and provide leadership in its region.

“Australia has a proud history of leading the way with international agreements to global problems,” Mr Nelson said.  “This is a time to again show such leadership as one of the world’s most successful multicultural countries”.

The compact would “directly conflict with important principles that have underpinned Australia’s successful approach” to migration, they said, and there was a risk of reversing “hard-won successes” in combating the people-smuggling trade.

“The compact fails to adequately distinguish between people who enter Australia illegally and those who come to Australia the right way, particularly with respect to the provision of welfare and other benefits,” they said.