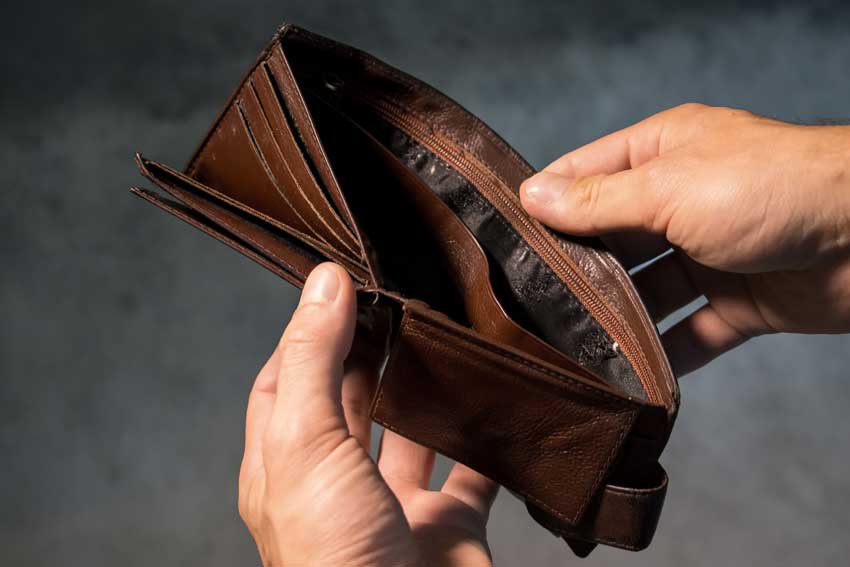 Australian children are bearing the brunt of a fall in the value of the minimum wage over the past two decades, Catholic bishops have told the Fair Work Commission.

In its submission to the commission’s annual wage review the Australian Catholic Bishops Conference (ACBC) has called for a living wage saying that neither employers nor governments are doing enough to support hundreds of thousands of wage-dependent families.

“What was an adequate wage for a family two decades ago has become a reasonable wage for a single adult without family responsibilities. That is simply unacceptable,” said Megan Kavanagh, a member of the ACBC Employment Relations Reference Group.

Justice and Peace Promoter for the archdiocese of Sydney Father Peter Smith supported the bishops’ call, saying that Australia is creating a new underclass of the working poor.

“With each successive failure to increase the value of the minimum wage or social security payments we making people more worse off and their children do suffer the consequences,” he said.

“At the same time penalty rates for unskilled workers have been taken away which exacerbates the problem. “You don’t want to be having to make the choice between paying the electricity bill or buying groceries but that is the reality for many.”

Part of the answer is to call out businesses who routinely use the minimum wage as a guide rather than appreciating it as a safety net, particularly if they have profited from government incentives and can afford to pay living wages, he said.

“We are very grateful to Catholic social services such as St Vincent de Paul who pick up the gap, and ordinary men and women in parishes who are going out and meeting people’s needs,” he added.

Joe Zabar, director of economic policy at Catholic Social Services Australia, said the living standards of Australians on the minimum wage or in other low-paid roles can be lifted by higher wages, additional government assistance or both.

“Right now, we have the Fair Work Commission arguing that it is not its job to ensure that employers pay a minimum wage that is sufficient to be a living wage for single income earners with dependants,” Mr Zabar said.

“Paradoxically, based on the decisions of successive governments to cut, freeze and repurpose funding from Family Tax Benefits, it seems that governments, too, don’t think it’s their job to ensure families have access to a living wage.”