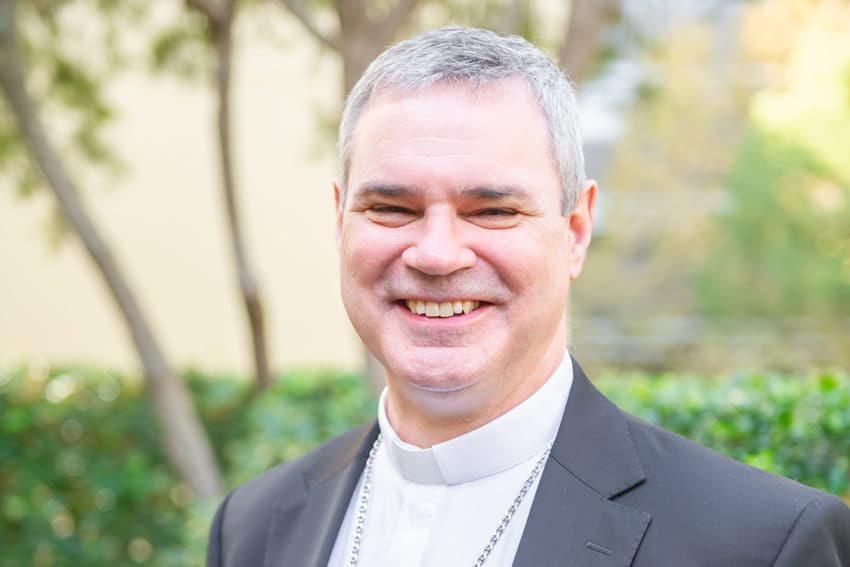 Archbishop Peter A Comensoli of Melbourne has confirmed his commitment to maintain the seal of confession after the Victorian government made an election promise to effectively outlaw it.

Minister for Families and Children Jenny Mikakos announced on 7 September that if Labor win the November state election, priests can expect to face criminal charges if they fail to disclose information on sex abuse revealed in confession.

She said a Labour government will amend the Children, Youth and Families Act and the Crimes Act to ensure that information about child abuse or harm gained during confession is required to be reported to authorities.

She told The Catholic Weekly that priests would face a maximum three years’ imprisonment for failure to report.

Victoria’s Coalition opposition last month similarly committed to changing the law if it wins the election, meaning that the religious exemption regarding confession in Victoria is almost certain to be removed.

The news came on the same day that Prime Minister Scott Morrison promised to change laws to protect religious freedom.

Mr Morrison told media new religious freedom laws were needed to safeguard personal liberty in a changing society, and would be made in response to the national inquiry into religious freedom headed by former attorney-general Philip Ruddock.

The leader of the Victorian Nationals, Peter Walsh, told The Catholic Weekly there is “no stronger supporter” of religious freedoms than the Liberal Nationals.

“However, the protection and safety of children must always come first without exception,” he said.

Archbishop Comensoli welcomed the expanding of Victoria’s mandatory reporting laws to include priests, but told media stripping the seal of confession exemption was not a “practical solution” to improving child safety.

“The keeping of the seal in fact might in real ways enhance the safety of children, not put them at further risk,” he said.

“The breaking of the seal is not likely to lead to child safety, it’s more symbolic than a practical solution.”

Melbourne Auxiliary Bishop Peter Elliot told The Catholic Weekly that state legislators “can do what they like but they cannot interfere with the practice of the Catholic religion”.

“This is a violation of our religious freedom,” he said.

“The removal of the seal of confession has been the great dream of all totalitarian systems because in a totalitarian system, whether on the left or the right, there can be no confidentiality between citizens. The state must have access to all information.

“Both sides of politics show how deeply ignorant they are of the practices of the largest religion in the community.”

Under current Victorian laws, teachers, school principals, doctors, nurses and police officers who believe a child is being abused or harmed are required to report this to the authorities. Failure to do so is a criminal offence.

From next month, the Labor Government will expand the list to include registered psychologists, school counsellors and professionals in the youth justice system, early childhood and out of home care sectors, with a staggered roll out over the next 18 months.

Minister Mikakos said that the “safety of children is our highest priority and our biggest responsibility – people in religious ministry are not exempt from this”.

Victoria’s Attorney-General Martin Pakula expressed his support for the change in his state.

“These new laws will help make sure the shocking and systemic abuse revealed in the Royal Commission can never happen again,” he said. The Victorian government faced criticism in July for delaying its decision on whether to abolish the seal of confessional for disclosures of child sexual abuse, in its own response to the recommendations of the Royal Commission.

If the change goes ahead, Victoria will join South Australia, Tasmania, the ACT and Western Australia which have already made moves to require clergy to report any child abuse disclosed during confession to police.

From October, priests in South Australia face a $10,000 fine if they fail to report confessions of child sex abuse.

Archbishop Mark Coleridge, President of the Australian Catholic Bishops Conference, announced last month that the Church had accepted all the Royal Commission’s recommendations except in relation to removing the seal of confession.

“We don’t accept that safeguarding and the seal are mutually exclusive,” he said.