Before the coronavirus pandemic halted all public audiences at the Vatican, Pope Francis met members of the Vatican City State court and spoke of the Vatican’s “commitment to fight illegality in the field of finance at the international level.” 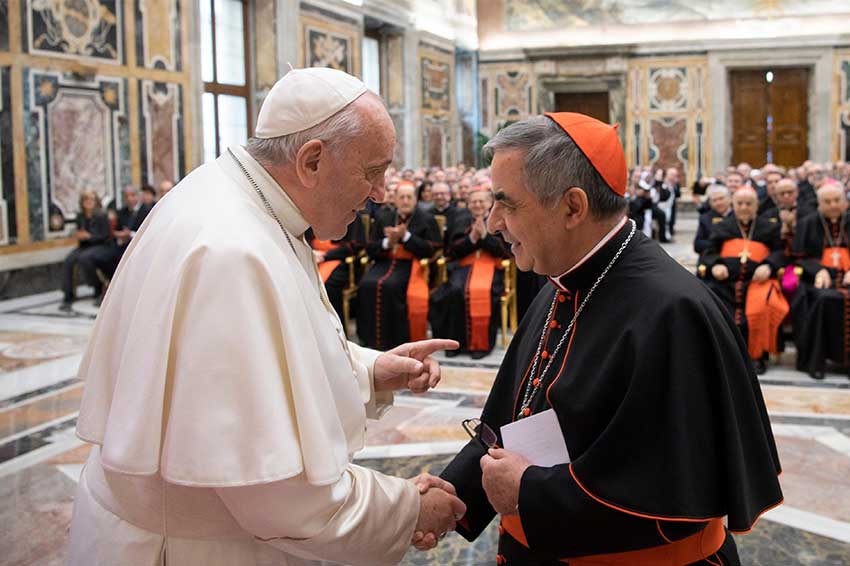 “These actions have recently brought to light suspicious financial situations, which aside from their possible unlawfulness, are not in keeping with the nature and purpose of the church, and have generated disorientation and anxiety in the community of the faithful,” he said Feb. 15.

The pursuit to reform Vatican financial procedures took a surprising turn of events in late September with the forced resignation of Cardinal Angelo Becciu.

The former prefect of the Congregation for Saints’ Causes was forced to offer his resignation to the pope Sept. 24. According to Cardinal Becciu, he is accused of embezzling an estimated 100,000 euros ($116,361) of Vatican funds and redirecting them to Spes, a Caritas organization run by his brother, Tonino Becciu, in his home Diocese of Ozieri, Sardinia. 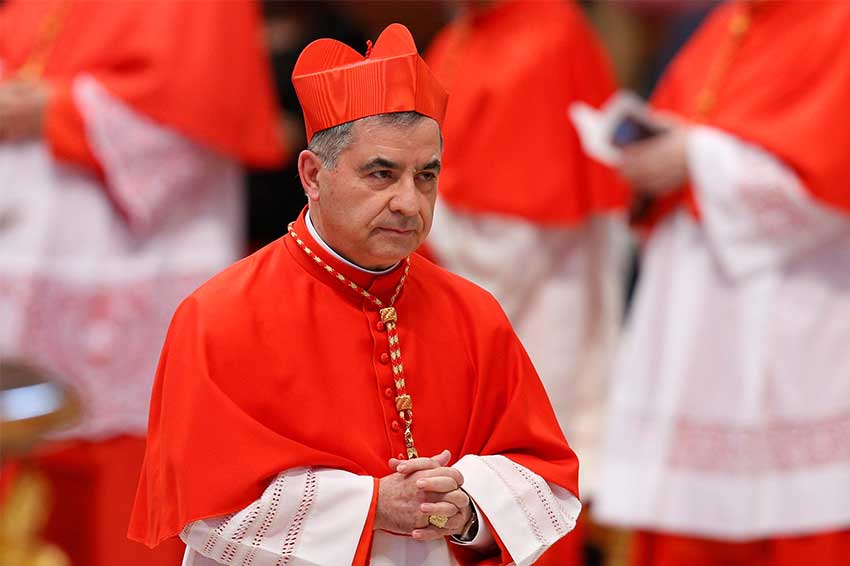 Pope Francis signed a new set of laws in June to prevent fraud and corruption, including barring Vatican employees from awarding contracts to their relatives for the purchase of goods, property and services.

Cardinal Becciu, who also had to renounce the rights and privileges of being a cardinal, strongly denied any wrongdoing during a news conference Sept. 25 and said that although he received no formal notification from authorities that he was under investigation or being charged with a crime, he hopes to clear his name. 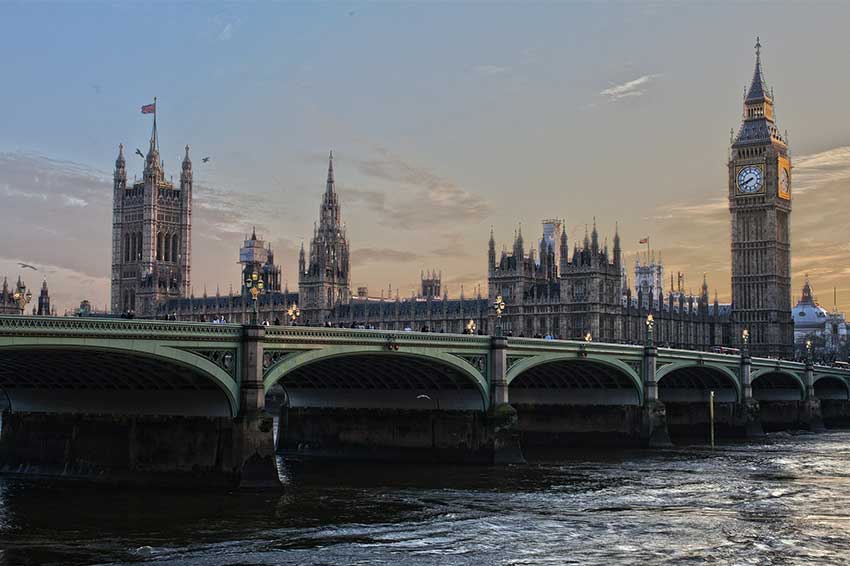 For some, the resignation of the Italian cardinal, whose name had also turned up in a questionable property deal in London, was an indication that the pope’s financial reforms, instituted gradually over the past seven years, are finally having an impact.

Cardinal George Pell, former prefect of the Secretariat for the Economy, has made no secret of his support for deep financial reforms at the Vatican, and he issued a surprising congratulatory note for the way the pope dealt with Cardinal Becciu.

“The Holy Father was elected to clean up Vatican finances. He plays a long game and is to be thanked and congratulated on recent developments,” the Australian cardinal said Sept. 25.

Before returning to Australia in 2017 to face charges of sexual abuse, Cardinal Pell was tasked with tightening Vatican budgeting procedures and investigating corruption in Vatican finances as head of the Secretariat for the Economy, a dicastery created by the pope in 2014. One of the first public signs of resistance to how Cardinal Pell was carrying out the mandate came to light in 2016.

Plans for an audit of the Vatican’s financial accounts by PricewaterhouseCoopers were suspended by then-Archbishop Becciu, who at the time served as “sostituto,” a position similar to chief-of-staff in the Vatican Secretariat of State.

In interviews and press statements, Cardinal Pell and then-Archbishop Becciu gave contrasting views of the situation. But privately, Cardinal Becciu said later, they had a tense relationship that came to a head during a meeting of Vatican officials with Pope Francis, in which Cardinal Pell accused the Italian of being “a dishonest person.”

Cardinal Pell, whose term as prefect expired in 2019 and who has lived in Sydney since an abuse conviction was overturned by the High Court of Australia, was scheduled to visit Rome just few days after the departure of his former rival, according to CathNews, the news agency of the Australian Bishops’ Conference.

Whether the former prefect of the Secretariat for the Economy would meet with Pope Francis was unknown.

But questions remain about Cardinal Becciu’s role in the Secretariat of State’s purchase of a majority stake in a property in London’s Chelsea district, a purchase which incurred major debts. The transaction is likely among the “suspicious financial situations” the pope referred to in his speech to the Vatican court.

And, four days after accepting Cardinal Becciu’s resignation, Pope Francis appointed a new “promoter of applied justice” to the Vatican court. For the position, in effect a prosecuting attorney for specific crimes, the pope chose Gianluca Perone, a professor of commercial law.

Cardinal Becciu said the Pope made no mention of the London property deal during their meeting Sept. 24, and the cardinal insisted there was nothing wrong with the purchase, but it appears the Vatican investigation is ongoing.

One question remaining is whether funds from the Peter’s Pence collection were used to finance the deal. Peter’s Pence is a papal fund used for charity, but also to support the running of the Roman Curia and Vatican embassies around the world.

Cardinal Becciu consistently denied Peter’s Pence funds were used to purchase the London property; the money, he said, came from a fund within the Secretariat of State.

However, when asked by a journalist Sept. 25 if the money in the Secretariat of State fund came from Peter’s Pence, Cardinal Becciu said, “Yes.”

According to a Sept. 28 report by the Italian newspaper La Repubblica, Pope Francis has now taken away the Secretariat of State’s access to the fund.

The fund, the report stated, now will be managed by Bishop Nunzio Galantino, president of the Administration of the Patrimony of the Holy See, which handles the Vatican’s investment portfolio and real estate holdings, and by Jesuit Father Juan Antonio Guerrero Alves, Cardinal Pell’s successor at the Secretariat for the Economy.

With that move, the continuing Vatican investigations and the abrupt dismissal of a top Vatican official, Pope Francis has made it clear that he has no qualms about cracking a few eggs to make an omelet.

Without change Church’s mission is at risk, Plenary reformers say