Got a picture from a friend claiming to be in Oz the other day.  There was the Opera House and the Harbour Bridge.  But I knew it was a fake.  Because everything was right side up. 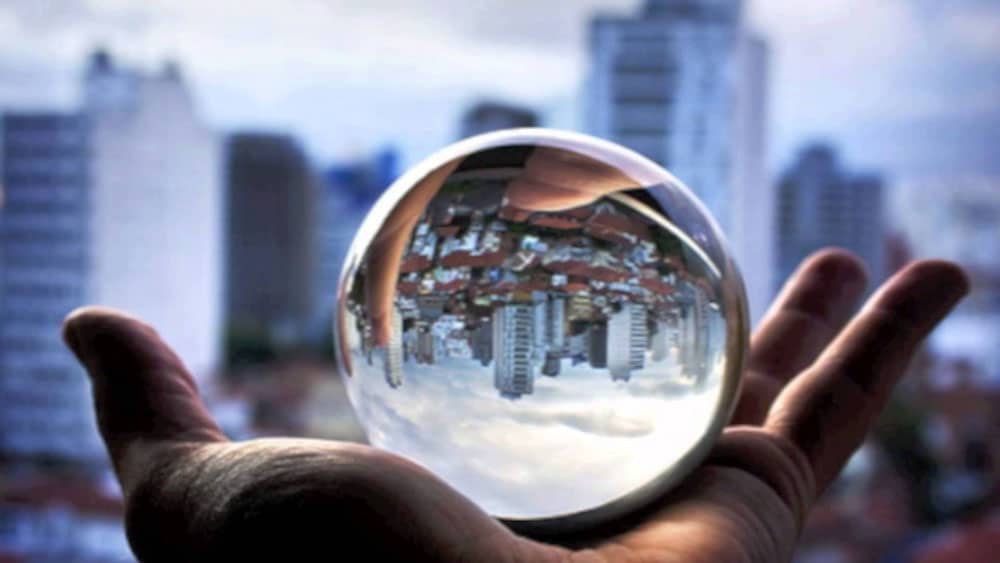 It is a wonderful thing to live in a world where half the population is upside down in relation to the other half.  There’s something magical about it.  At any moment, half of us might fall off the earth but for the divine choice to make gravity a universal constant pulling all of us toward the heart of the planet as a mother pulls her wandering children to her breast and holds them close in a place of danger. G.K. Chesterton, perhaps the wisest man of the 20th century, because he was one of the humblest and most grateful of men, remarked of St. Francis of Assisi:

[quote]If a man saw the world upside down, with all the trees and towers hanging head downwards as in a pool, one effect would be to emphasise the idea of dependence… He would be thankful to God for not dropping the whole cosmos like a vast crystal to be shattered into falling stars. Perhaps St. Peter saw the world so, when he was crucified head downwards…In a…cynical sense…men have said “Blessed is he that expecteth nothing, for he shall not be disappointed.” It was in a wholly happy and enthusiastic sense that St. Francis said, “Blessed is he who expecteth nothing, for he shall enjoy everything.” It was by this deliberate idea of starting from zero…that he did come to enjoy even earthly things as few people have enjoyed them.[/quote]

I am one of those sad slobs who enjoys St. Francis from afar because I lack his natural talent for gratitude: for seeing the world upside-down and realising that it really really need not be at all. I so easily fall into taking the whole preposterous thing for granted–as though a cosmos 13 billion light years wide featuring kangaroos, the Space Needle, J.S. Bach, and pistol shrimp should of course be handed to me–along with my own hands, and me to boot!  Duh! It’s just my natural due, ain’t it?  Now let’s talk about what’s wrong!  I have diabetes!  And I had to change the tyres on our car!  And move the dishwasher when it’s really heavy!  Why was I born for such an hour?

I really am such a whiner.  Right now, a billion trillion trillion galaxies are all being held in being by God out of sheer gratuitous love, not one atom of which I have ever–or could ever–deserve or invent myself. And the preciousness of it is brought home by the fact that not only does none of it need to exist at all, all of it is going out of existence sooner or later.  The hands that type this will one day be the hands of a skeleton. The faces of those I love most in this world will, perhaps in the next few minutes, be taken from my sight forever.  My childhood home has been bulldozed.  One day the North American continent will be gone.  So will the planet.  So will the sun.  So will the Milky Way.  So will all the galaxies.

The impermanence of things has birthed whole schools of philosophy that range from telling us to grab hold of as much stuff as you can for as long as you can since tomorrow you are dead, to telling us that everything is an evil illusion so ignore it.  St. Paul tells us something different:

[quote]I consider that the sufferings of this present time are not worth comparing with the glory that is to be revealed to us. For the creation waits with eager longing for the revealing of the sons of God; for the creation was subjected to futility, not of its own will but by the will of him who subjected it in hope; because the creation itself will be set free from its bondage to decay and obtain the glorious liberty of the children of God. We know that the whole creation has been groaning with labour pains together until now; and not only the creation, but we ourselves, who have the first fruits of the Spirit, groan inwardly as we wait for adoption as sons, the redemption of our bodies (Ro 8:18–23).[/quote]

The precariousness of things, the upside-downness of them, the fact that they could be dropped, smashed, lost is, for St. Paul a strange sign of hope.  This whole creation was subjected to futility by God so that we do not put our hope in it and miss the real deal: Christ the God-Man who has brought the bit of nature called man through death to resurrection and glory so that, in due time, all of us and eventually the whole of creation will be transformed into the New Heaven and the New Earth, which will never pass away and in which we will finally see everything right side up.