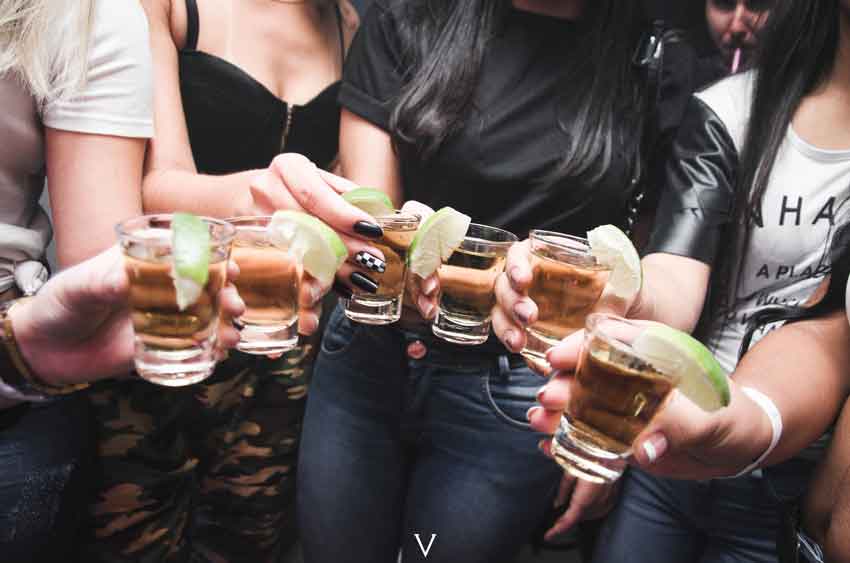 With the HSC finishing up this week and Schoolies just around the corner, that means a lot of teenagers out looking to party. It’s a good time to look at the relationship between teens and alcohol.

Research tells us clearly that teens and alcohol don’t mix.

One in 10 teens have a regrettable sexual experience related to alcohol consumption. One in five injure themselves while drunk. And the earlier our kids start drinking, the greater the risk of alcohol problems throughout their lives. Then there’s the issue of the way alcohol impacts on brain development.

Given the dangers of alcohol, particularly for teenagers, and the regular news stories describing out-of-control teens, it is a good news day when data points to reductions in teen drinking. And that’s what we’ve been seeing for a few years now.

The good news about teens and drinking

A few years ago the Australian Secondary Students’ Alcohol and Drug Survey (ASSAD) highlighted that drinking among 12-15 year-olds fell from 29% in 2002 to just 11% in 2011 (when asking about their consumption during the past week). 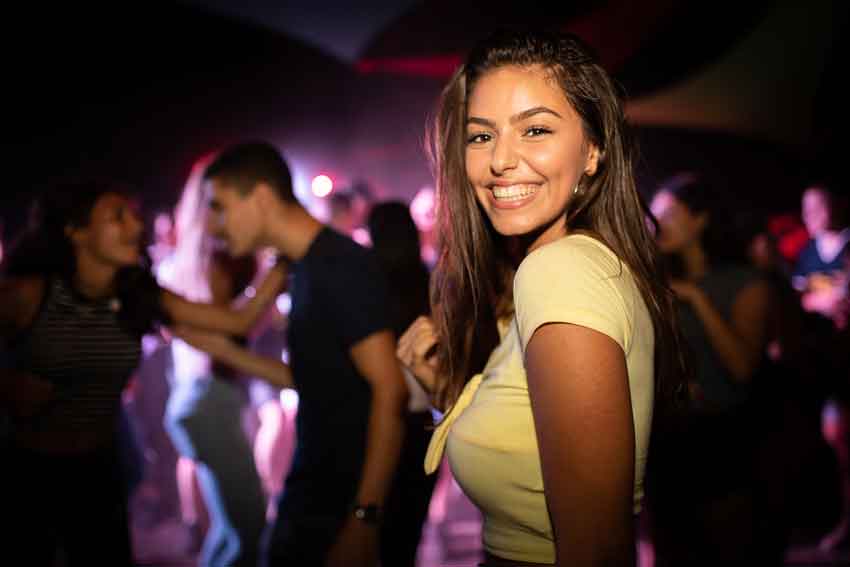 Among the slightly older group of 16-17 year-olds the numbers also fell sharply, from nearly one in two (48%) to only one in three (33%) who had been drinking in the past week.

(It’s worth pointing out that while our alcohol consumption is dropping, so too are youth use of tobacco and illicit drugs on average.)

Why is this happening?

The research suggests three key reasons for the shift in the change towards tee-totalling among our youth:

– There are strong social concerns about alcohol and young people. With regular stories in the news about “alcohol-fuelled violence”, or schoolies who fall from balconies, there seems to be a strong social push to emphasise the dangers of alcohol and the need to restrict its availability.

– Some data points to new technologies and leisure pursuits pulling teens away from the bottle. If our kids are spending 3-6 hours a day playing games and interacting with their devices, they have less time for drinking.

– As Australia’s population becomes increasingly diverse, some researchers suggest that the cultural norms of our population are shifting, with youth raised by parents from non-drinking (or lighter-drinking) cultures following the examples of their parents.

I think there’s another reason too. It costs money. Lots of money. And kids don’t often have much access to cash.

Something else that’s key though: research tells us that our teenagers are most likely to drink alcohol when they have parents who endorse it and peers who do it.

With Schoolies just around the corner, it is inevitable that too many teens are going to get smashed in spite of the data about younger kids. This is the time for parties, and parties still all-too-often mean alcohol.

Tips to help your teen make good decisions at Schoolies

Here are my top tips to reduce the likelihood that your child will make dumb decisions:

– Actually have that conversation with your teenagers. Tell them what your expectations are and provide clear rationales for what you’re asking.

– Invite their perspective. See things through their eyes. Listen and understand. If they say, “I’m probably going to drink”, find out why. Ask how much. Explore the idea with them. Find out who they’ll be with and what those friends’ plans are.

– Problem solve together. If you don’t like what you’re hearing, invite dialogue and discussion. Work out how you can both get what you want. Walk through scenarios. Make sure you are both on top of things.

– If you don’t feel good about where things are headed, make it known. Once your children are over 18 they will make up their own mind regardless of what you say. But use controlling techniques as little as possible. You really can’t stop them. And you should tell them that. But you can still be clear on what you hope they’ll do and why. Regardless, the next tip may be the most important of all:

– Make sure that they absolutely know that they can call if they’re in trouble and you will help them. You may not save them from all of the consequences of foolish actions, but if they are in genuine need, you’ll be there.

Dr Justin Coulson is one of Australia’s leading experts in the areas of parenting, relationships and wellbeing. He is an international speaker, podcaster, and author of three books including 21 Days to a Happier Family (Harper Collins, 2016) and 9 Ways to a Resilient Child (Harper Collins, 2017).

He and his wife Kylie are the parents of six daughters. When he is not spending time with his family he can be found doing TV and radio appearances as well travelling around the country delivering talks and workshops at schools and organisations helping parents, students and staff improve their personal and professional relationships. For more see happyfamilies.com.au